Anna Calvi celebrates the hunted with her “As a Man” video 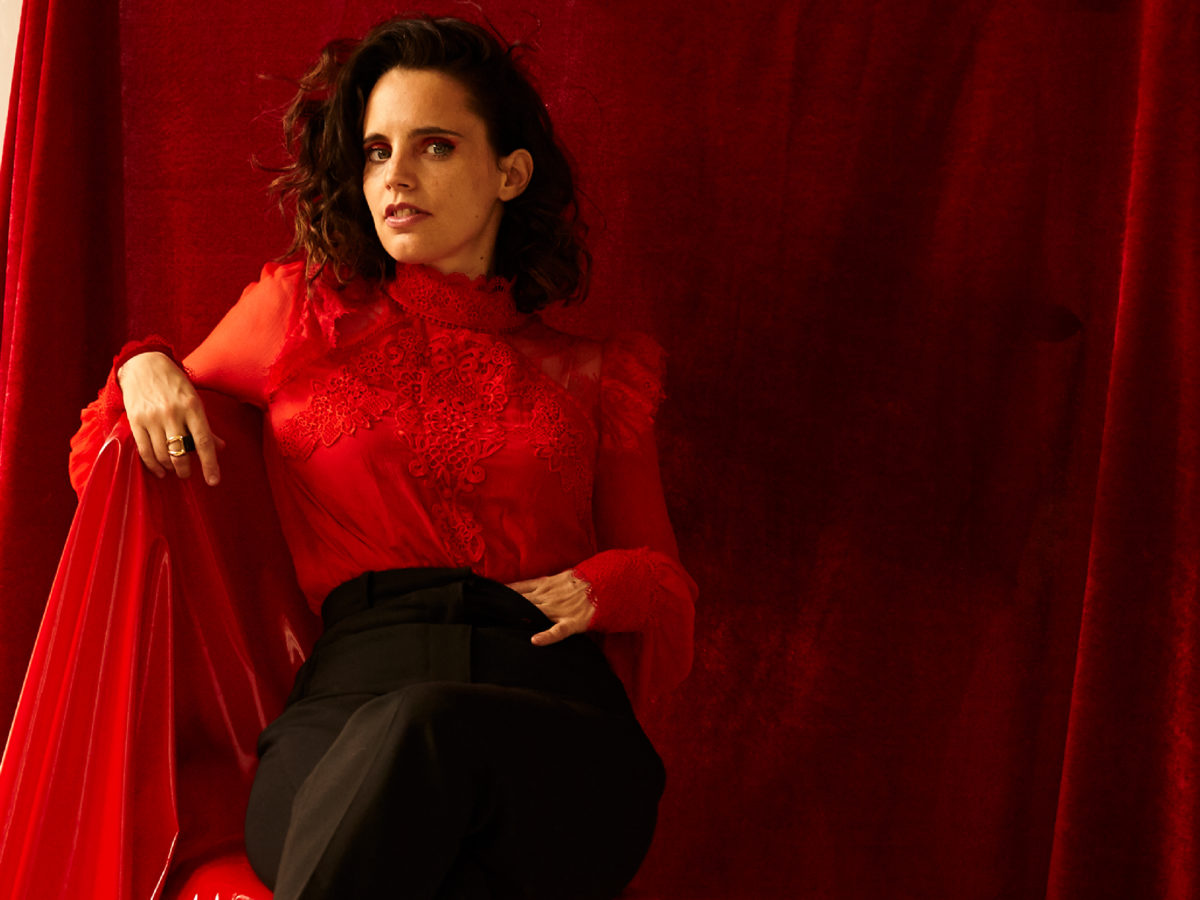 “As a Man” is taken from Anna Calvi’s third album “Hunter” out now on Domino.

Anna Calvi’s five-year absence ended abruptly (and thankfully) with the elated cries of “Hunter” first single “Don’t Beat the Girl out of My Boy”. Validating femininity while shirking the restraints of gender, the track set the tone for what was to be Calvi’s most her album yet: a bold celebration of diversity, a reclamation of self as both hunter and hunted. A long wait, but one that allowed Calvi to toy with what was expected of her, and embrace freedom of rejecting it altogether. Her latest single “As a Man” takes this energy and runs with it, carrying the euphoria of liberation in living and exploring beyond the two extremes. “If I was a man in all but my body / Oh would I now understand you completely?” she ponders over a thudding, heartbeat-like drum.

In the lead up to Hunter’s release, images soaked in red appeared scattered wherever Anna Calvi could be found: her Instagram, album artwork, her crimson lipstick and stage apparel. “As a Man” accompanying video shows the hunter and her pack, a collective of non-conforming outcasts basking in a red-tinged, post apocalyptical light. Vulnerable, powerful, dangerous, and in danger. Visually and musically Calvi’s work is primal, visceral; her momentous art-rock guitars characterized by the same creative freedom she champions in her lyrics. A moment of pure catharsis and understanding, “As a Man” goes past the expected, received with a long-held sigh of relief.