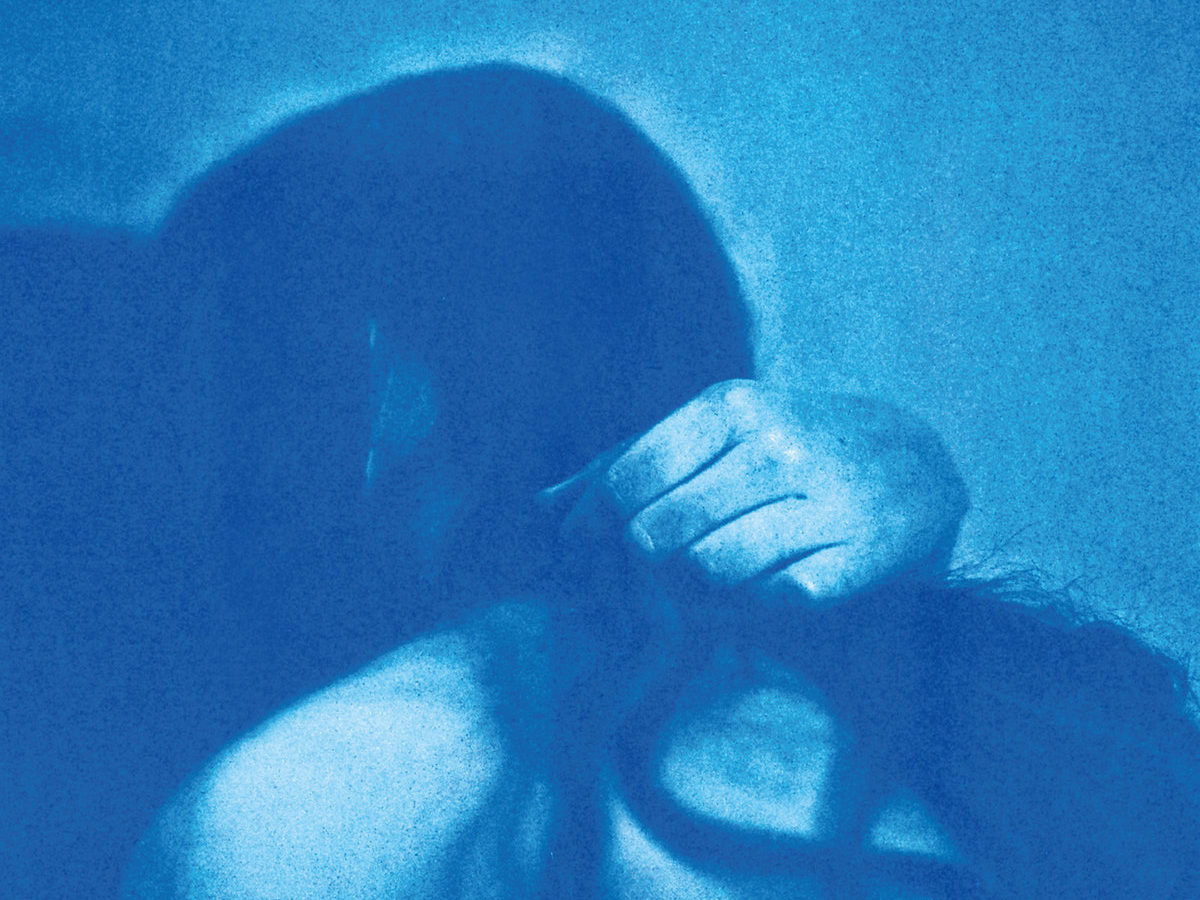 Shura’s sophomore album, forevher, is out now via Secretly Canadian.

For good reason, Shura sounds, for lack of a better word, unbelievably sure. The English producer/songwriter’s dazzlingly suave sophomore album forevher, released last week, marks a change not only of heart but of location. Her 2016 debut was firmly rooted in West London, where she lived in Shepard’s Bush. Her lyrics turned the Uxbridge Road into a stomping ground for pondering walks home. forevher’s journey goes far beyond: Shura’s newfound romantic buoyancy takes her to the US, bringing with it the freedom and excitement of new experiences. Treading London’s streets in solitary is replaced with loved-up subway journeys to the beach (“oh yeah!”), introspective questions replaced with conviction.

It’s no surprise that forevher is daring in all the right ways. The record started with a date – one that required a flight to New York. Having met her now-girlfriend on a dating app, Shura initially bridged the long-distance gap with phone calls and text conversations until they could hold no more, finally booking the trip that would mark, in so many ways, the beginning of her new album. Far from impulsive, the move was the perfect example of ‘when you know, you know.’ Two years on, the pair live together in New York, and Shura’s sophomore record is born.

Much of Shura’s then-blossoming, now realised relationship is documented in its various forms throughout the album. The taunting, bittersweet longing of a long-distance (“BRYKLYNLDN“), the thrill of an initial spark and first meeting (“the stage“), the euphoric contentment in a life shared: “This is the real thing” (“forever”). The arc is hopeful, inspiring, a joyous departure from the heartbreak of Nothing’s Real.

forevher is bounding, sounding bolder than its more sheepish but no less characterful older sibling. Any trepidation is steeped in a flirtatious excitement, any fear lost in the knowing acceptance of vulnerability in intimacy. Growing in heart, Shura’s trademark synthy hooks take shimmering shape, laced with soulful 80s-infused R&B. An unconventional but wonderful fit for Shura’s soft-spoken breathy vocals, whose delivery alternates to express both tenderness and elation. Owed to its smooth but unpolished production and songwriting, the feel is timeless – classic, yet thematically subversive.

Centring the canonically heteronormative soul-pop love song very clearly around ‘her’ is deliberate and emphatic, but in no way a statement. In this shifted, queer narrative, nothing changes so much as it normalises. The love story claims space in even the most remote, traditionally unaccepting of places. Religious iconography in the electrifying, sultry “religion (u can lay ur hands on me)” and accompanying video is blasphemous in the best possible way – Shura steps out, all in white, juul in hand, as ‘lesbian pope’ surrounded by smooching nuns. Even the softly sultry blue-hued album artwork, a gender-bending portrayal of Rodin’s The Kiss universalises the experience, bringing queerness into a world that it’s long since been excluded from.

But it’s not all glitz and glamour. Morbid existentialism splices the album toward the latter half, with “tommy”, “princess leia” and “flyin’” musing on loss, death, and all that comes after. These tracks delve into the human experience as a whole, the 28-year-old filtering her own thoughts and concerns through the lives of others. “Maybe I died when Carrie Fisher died,” she croons on “princess leia”, while “tommy” is an ode to a widower Shura met travelling across America. Opening with a monologue recording of his story in his own words, she turns the tale into a piano ballad from the point of view of both the life lost and the one who has to keep on living.

A labour of love to love, it’s impossible not to feel the distance between where Shura was and where she finds herself now. Nothing’s Real walked so that forevher could soar.