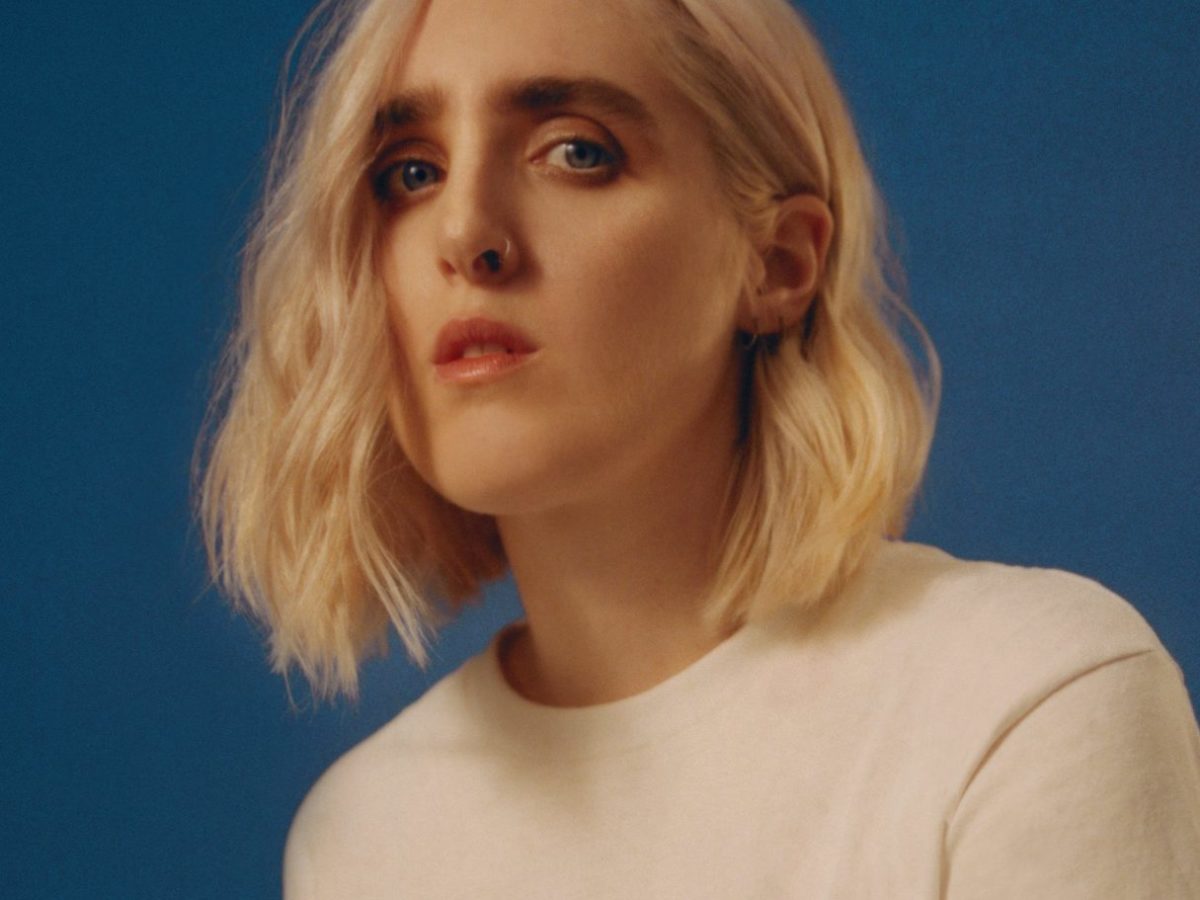 Shura‘s “the stage” is the third single from her upcoming album forevher, out August 16 on Secretly Canadian.

Released this week, “the stage” follows the English producer’s prior singles pulled from the upcoming album, forevher, in baring the feelings of constraint and elation in her current relationship – one dictated by time and space in the most painful and rewarding way. “BRKLYNLDN” chronicled the agonising throes of a blossoming long-distance arrangement. Then, “religion (you can lay your hands on me)” saw the pair’s searing desire, finally, physically realised.

This boldness is an insurmountable leap for Aleksandra Denton, whose first album was heralded as a sonic bible of otherness, anxiety, and unfulfilled romance. Tracks like “2shy” and “Touch” were sweetly painful tales of unrequited or unvoiced love. Now, Shura’s latest video sees her take on the quietly commanding role of ‘lesbian pope’, surrounded by dancing nuns who unabashedly express their feelings for one another – and, in turn, their ceremonious rejection of the status quo.

“the stage” is no different. Centred quite literally around a stage – containing none other than fellow 80s-influenced synth-pop force MUNA, at that – the narrative tracks the thrill of date at a gig, and, ultimately, the lightheaded excitement of the couple’s swift exit before the night’s end. Swathed in classic soul-funk percussive patterns and soaring synth hooks, Shura speaks in knowingly romantic hyperbole. Rather than tentative, her questions are intrepid, playful. “Are we gonna kiss? Exciting,” she sings, with all the flutterings of new love and desire. A profession rather than confession, “the stage” puts Shura exactly where she belongs.