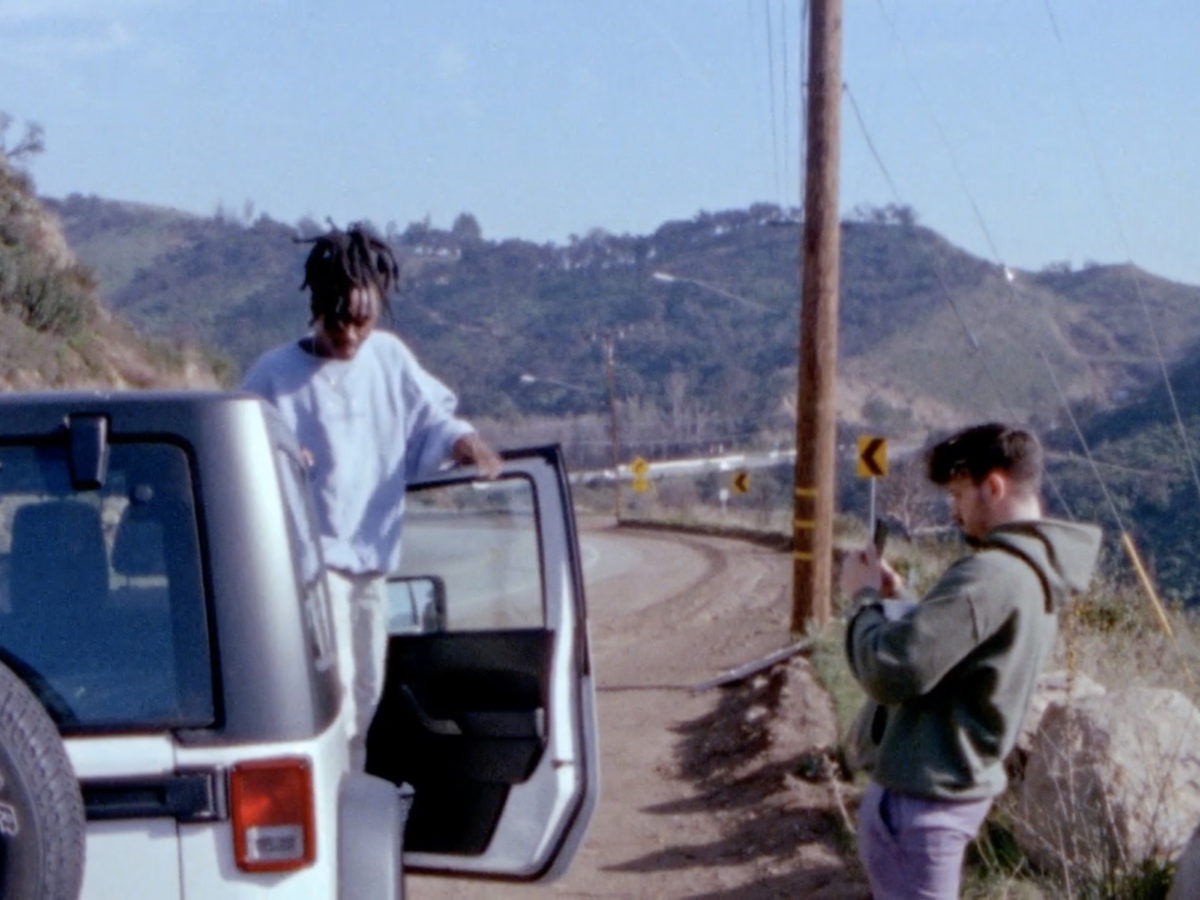 Ahead of their debut EP produced by Grammy-nominated Ant Bell, AP The Plan are debuting “amyleigh” today on HighClouds.

There’s something about the world seen through the lens of an 8mm film camera that makes it look like a living, breathing memory. On “amyleigh”, LA hip-hop duo AP The Plan captures the sights and sounds of rosy-eyed nostalgia, imbued with all the airy, agile delicateness of your favourite scene from the past.

Both only 19 years old, the two halves of AP The Plan – Benyeji and Will IV – possess a refinement to their style that goes well beyond their years. The two have been making music together since the 5th grade, and the resulting chemistry brightly shines through on this tune.

With its featherlight production and ultra tranquil vocals, “amyleigh” is the embodiment of the sort of carefree Malibu beach day that the track’s video chronicles. There’s never a musical moment that threatens to break the song’s fuzzy trance, and lines like “When I seen your face I told myself to fuck the past” only serve to saturate the sweetly slack atmosphere even further. Every sunny chord, mellow 808, and soft-crooned melody on “amyleigh” is its own swing of the stopwatch meant to hypnotize. “The synths made me feel like I was in space, so I knew I wanted to say something about stars,” they explained about the cosmic atmosphere of the track.

Settling into the Los Angeles sand by way of Philadelphia, AP The Plan is gearing up for the release of their Anthony “Ant” Bell produced debut EP. Find a tiny umbrella for your glass, then press play. 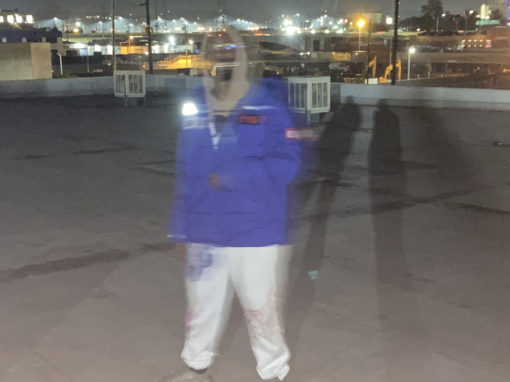 JPEGMAFIA’s surprise new track and video, “Covered in Money!,” are out now.

END_OF_DOCUMENT_TOKEN_TO_BE_REPLACED 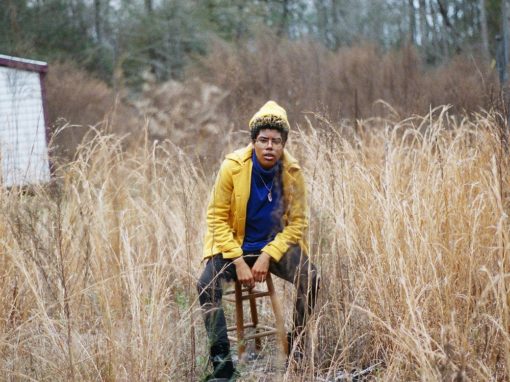 “Forces” is taken from CARLA.’s upcoming The Barbie EP out tomorrow. With raw, serrated bass to grab your attention and