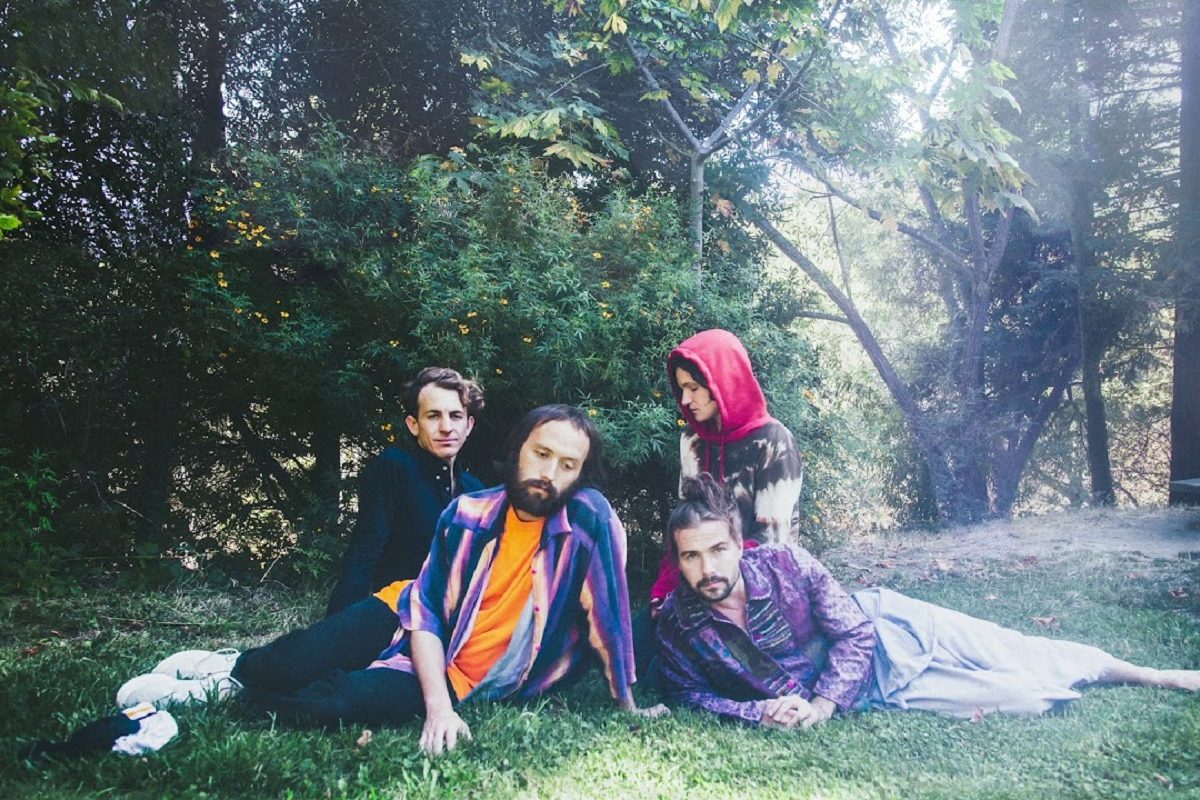 Big Thief have announced their third studio album U.F.O.F. and released its title track as their new single. Following Adrianne Lenker’s captivating 2018 solo album abysskiss, UFOF will be the first offering from the Brooklyn indie rock quartet since their 2017 breakthrough album Capacity, which still stands as one of the best indie rock records of the late 2010s. A poetic and impressionistic piece of pop music, “UFOF” ranks among the best Big Thief songs. By its first twenty seconds, it has already ticked all of the Big Thief boxes: intricate acoustic guitars, off-kilter drumming patterns, and, most importantly, Lenker’s reserved, almost murmur-like vocals. “UFOF” is indisputably Big Thief, a song so beautifully written and produced that it doesn’t need to do anything particularly special to keep you breathless for three minutes.

It’s not like Big Thief’s new single is simply a re-hash of their previous material, though. It’s a somewhat lazy observation, but “UFOF” feels like a logical follow-up to Lenker’s solo album – less melody-oriented, more singer-songwriter. “UFOF” even includes a brief experimental detouring, as its bridge basically consists of chopped-up spoken-word fragments. Arguably even more than with previous Big Thief material, “UFOF” is a vessel for Lenker’s beautiful lyricism to come out. At the end of the day, it hardly matters whether Lenker focuses more on the words or on the music. She is a special songwriter with a rare ability to craft touching pieces of music at an insane rate. Whether solo or with Big Thief, she can do no wrong, and “UFOF” continues her streak.