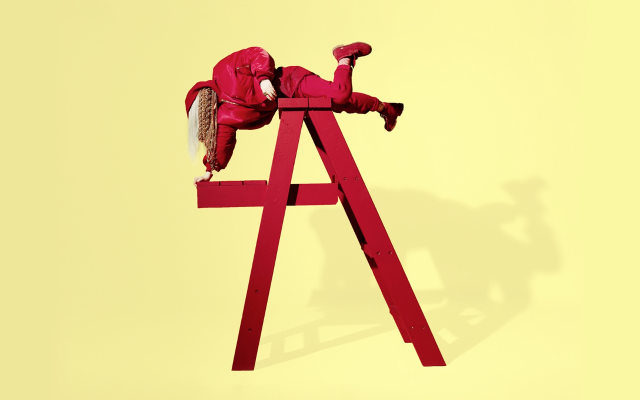 If you haven’t heard her name yet, you’re bound to hear it in 2018. Billie Eilish, the 15 year old visionary with avant-garde aesthetics and sounds that fuse R&B with pop, has released a new track featuring rapper Vince Staples.

The track titled “&burn,” originally set to be released with her debut album “don’t smile at me,” is an alternative version of her piano-pop ballad “Watch.” Strip away the piano melodies, replace the sensual vocals with synthetic subdued ones, and you become fully immersed into the grungy space that Billie and &burn creates.

Mastermind producer of the track (Billie Eilish‘s older brother) Finneas O’Connell managed to communicate the same yearning feeling for a significant other that “Watch” held, while conveying a sense of empowerment by having mend feelings of desire through its chopped vocals and heavy bass. The beginning of the song consists of isolated vocals with super-minimalistic instrumentals, progressing into an alternative-trap track that makes us feel a lot like the Billie Eilish dressed in white at the end of the “Watch” music video. Vince Staples feature gives the track a hard-headed yet somber feeling that bodes well for the lyrics of the track. About their collaboration, Billie Eilish stated:

Vince Staples was my NUMBER 1 choice, so when we got him to hear it and he agreed to do, it was incredible and the verse he did is so mf good. He is a god and I’m excited for it to finally come out!