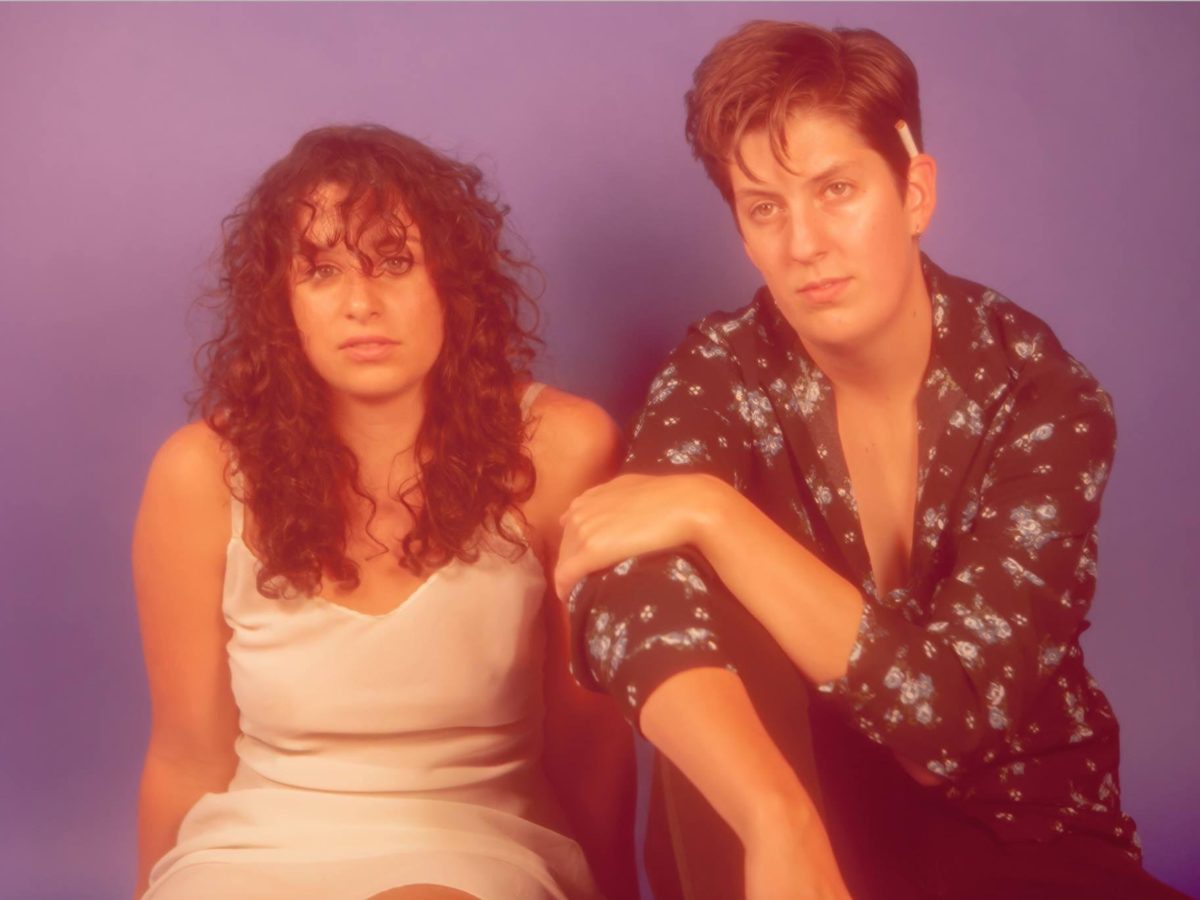 After finishing college, India Shore and Claire Altendhal felt the need to start over. Emerging from their former life in an alt-country project called “The Blue,” the 22-year-old pair have reunited under the name Boyish and composed an indie rock elegy to a fading relationship with their new single “Ghost.”

The track begins minimalistically, with just Claire’s reverberating guitar and India’s rich, haunting voice to begin their story. Slowly it builds, adding drums in time for the chorus: “And if I called you, would you say that i’m your girl? / Because I miss the way you used to rock my world.”

The track’s intensity builds as India lists her laments — lonely nights, playing the waiting game, being too broke to move to New York — adding a deep bassline, echo-y backup vocals, twangy guitar riffs, and shouting that nearly turns to howling. It reaches its peak at the 2:45 minute mark, a slow build that pays off completely.

When asked to describe their sound, Boyish noted that “that feeling of having growing pains one night, and waking up feeling taller and weirder the next day.” “Ghost” is the second single off their upcoming sophomore album, Garden Spider. Check it out at the link below.