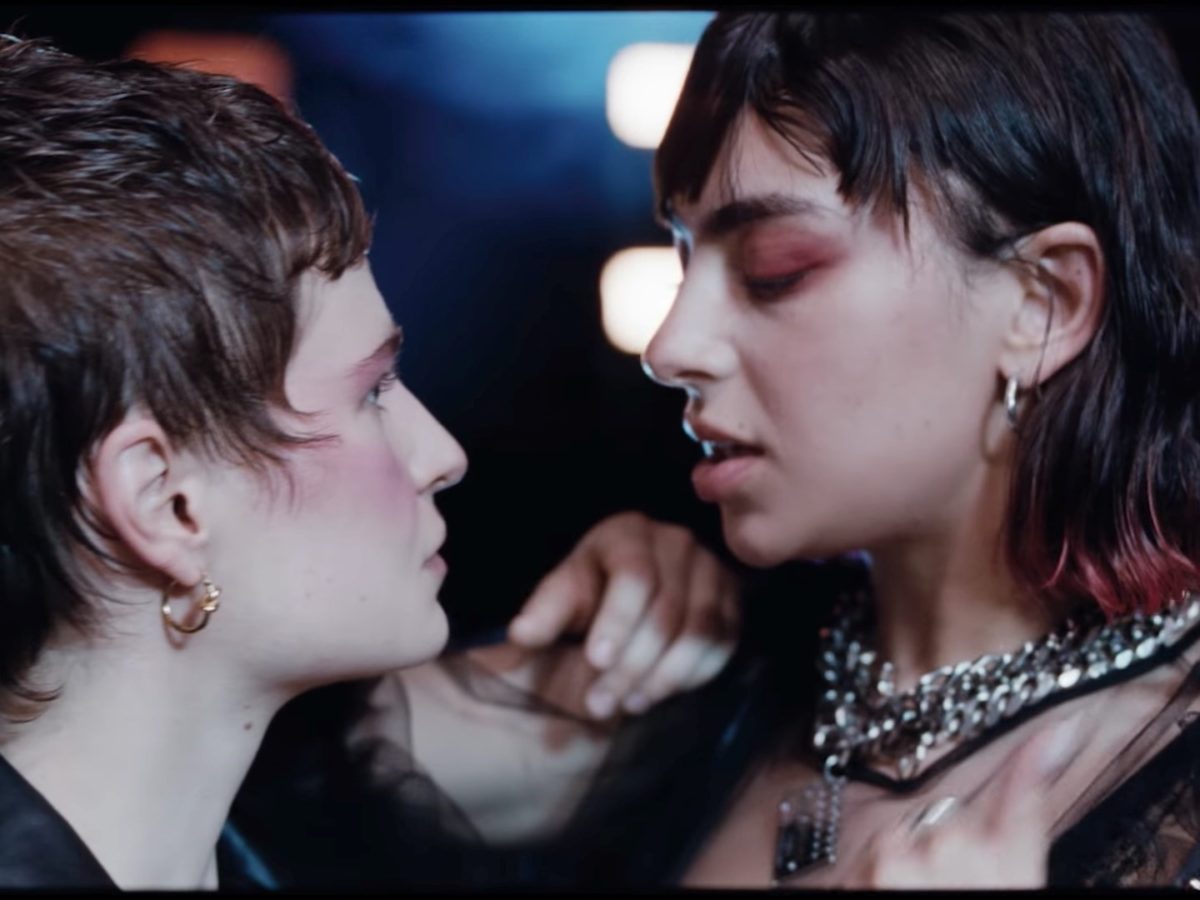 Charli XCX‘s third album, Charli, is due out September 13.

As the first single released after announcing her highly anticipated third studio album titled Charli, “Gone” evokes the restless thoughts and feelings of feeling like a stranger to the world. In comparison to the upbeat banger “1999” with Troye Sivan, and the more sonically radio-friendly “Blame It On Your Love” featuring Lizzo (which has been a track in the making for several years now), “Gone” presents itself as a timeless synth-pop track polished in its own unique form for all the like-minded people who just feel as if they don’t belong.

There’s something blissfully manic about the single — from the rigid basslines to the glitchy vocal outro, the songs lonesome and self-isolating narrative contradictory provides comfort and relatability. “I feel so unstable f***ing hate these people, how they’re making me feel lately, they’re making me weird lately,” she bluntly sings.

Charli XCX gives us a promising glimpse of what’s to come on her self-titled record. With heavy production by PC Music head A.G. Cook, “Gone” revisits the sound Charli once delivered with her critically acclaimed mixtape Pop 2, where the meaning of pop music was redefined and reconstructed.

The release of “Gone” was accompanied by the premiere of a sultry and intimate music video where Charli XCX and Chris (from Christine and the Queens) are seen embracing one independence from “fitting” in with social cliques under pouring rain and surrounded by flames. The director of the video, Colin Solal Cardo, also directed videos for artists like Robyn – remnants of such choreographical and passionate dancing and singing can be seen between the two talents. Watch below.

Listen to “Gone” and some other of our favourite tracks of the year so far in our Best Tracks of 2019 playlist.