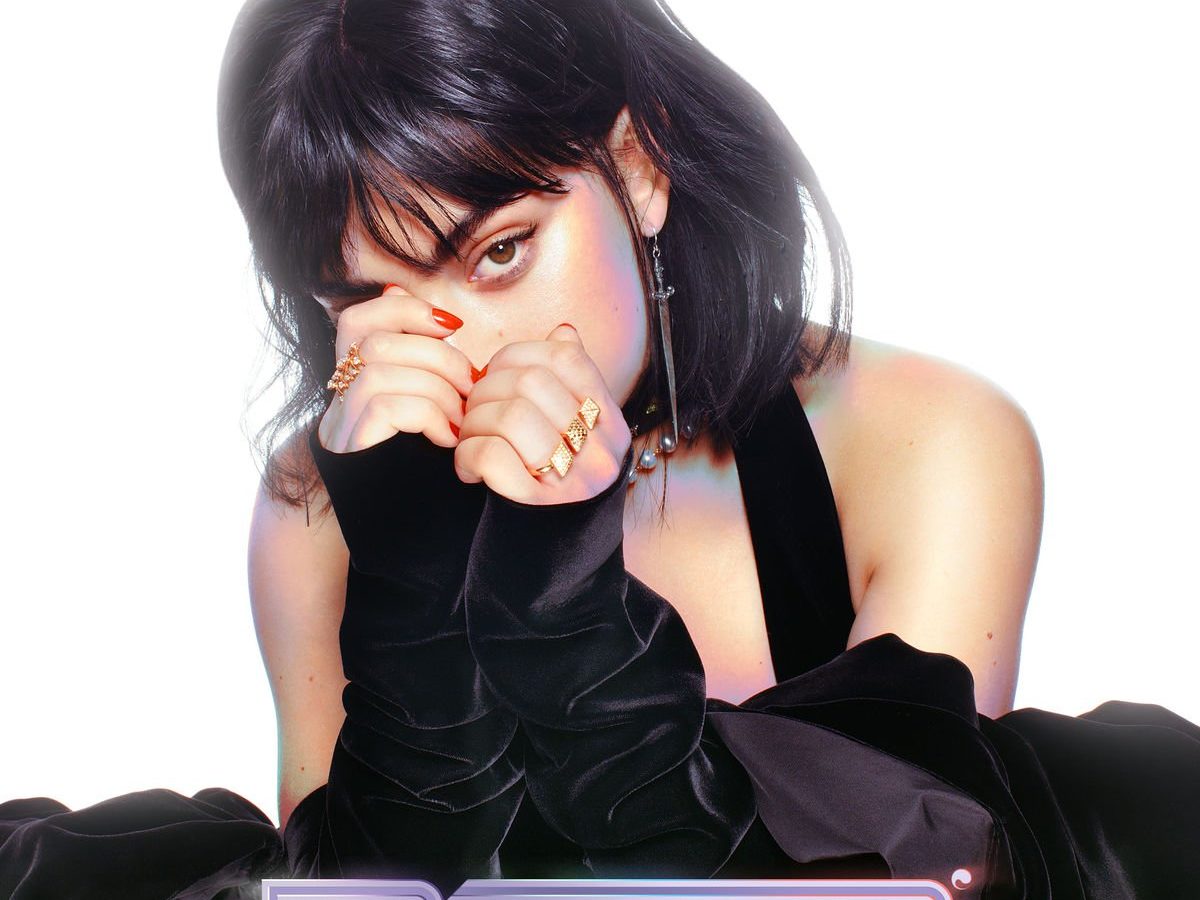 Singer-songwriter Charli XCX refuses to keep quiet. Featuring an incredibly wide range of collaborators, “Pop 2”, her second mixtape of the year sees the British artist experimenting with a diversity of styles and sounds as if she were still trying to find her own voice in time for her third studio album, which is potentially coming out in 2018.

Over the span of her career, Charli XCX has always favoured teaming up with a more alternative-minded range of producers over following the usual path for young pop stars these days, which basically involves giving Max Martin or Jack Antonoff a call and sitting on your couch while you wait for your next single to become a worldwide hit. XCX already had a fair share of huge hits at the very start of her professional career and has since then been looking for more alien ways to express her artistic concerns, collaborating with the likes of SOPHIE and PC Music’s A.G. Cook (the latter has provided production chops to every track in “Pop 2”). Allegedly recorded and produced in just two months, “Pop 2” has been marketed as her second venture into alternative pop in 2017, following the good-not-great “Number 1 Angel” mixtape that came out earlier this year. The mixtape’s title comes with a suggestion that Charli XCX might be over pop as we tend to think of it, that this is, for lack of a better term, post-pop. And she might well be right.

The very act of calling “Pop 2” a mixtape seems like a way to lower the stakes – if it blows up, cool; if it doesn’t, well, it’s just a mixtape so who cares -, although the celebrity guest list that is its tracklist serves as a reminder that perhaps it would be appropriate to take it as fully fleshed out studio album and not as some random experiment that she’s taking on just to pass the time until her third major label LP under Atlantic sees the light of day next year. Setting the narrative aside and actually listening to the damn thing, it’s easy to see why “Pop 2” is actually a high-stakes enterprise, one in which XCX and her production team take so many risks that the songs can only go either incredibly well (see the hook-filled MØ collaboration “Porsche” or the bubblegum bass of the SOPHIE<+em> co-write “Out Of My Head”, which also features Tove Lo and Alma) or horribly wrong, like that pseudo-trap, tuneless, headache-inducing mess that is “I Got It”. Even in this current day and age where mainstream pop stars churn out artistically defying works on a monthly basis, “Pop 2” feels like a refreshingly bold adventure. If only it all amounted to a consistently enjoyable listening experience.

Like the large majority of PC Music-related releases, Charli XCX‘s “Pop 2” is as forward-looking as it is painfully hit and miss. Actually, calling it hit and miss would ultimately be a bit of a disservice. “Pop 2” is at least one-half hits, one-quarter intolerable misses and one quarter rather forgettable experiments which fans will probably grow to love sooner than later anyway. Featuring rightful Queen of Canada Carly Rae Jepsen on vocals, opener “Backseat” was one of the most anticipated songs of the year, and if it doesn’t live up to its expectations then it’s only because no one presumed that a Jepsen–XCX collaboration would result in a constrained, melancholy modern ballad and not in a feel-good banger standing somewhere in between “Cut To The Feeling” and “I Love It”. The only grip you could possibly have with it is that the transitions between the bridge and the choruses are jarring enough to take you out of the wistful mood that the song so seamlessly constructs, but even that is fundamentally a PC Music trademark.

The emphasis falls mostly on the production instead than on the songwriting, which basically means that “Pop 2” is interesting rather than satisfying. That’s not to say that there’s no replay value to it, but at times “Pop 2” sorely misses the catchiness and amenity that usually go hand in hand with her music. At its peak, though, this mixtape reaches heights completely out of reach for most pop stars. Her longest song to date, album closer “Track 10” is minimalistic and grandiloquent at once, merging auto-tuned vocals and nervous beats with delicate singing, choirs and Björk-like harps. It’s easily her greatest achievement thus far, an encompassment of everything that “Pop 2” aims for – experimenting without necessarily betraying XCX’ mainstream pop roots, standing out among similar pop music without resorting to completely alien sounds. “Pop 2” is still more than enough for her to keep her status as one of the most promising acts of our time, but we’re still waiting for her to make a lasting dent in the pop universe.