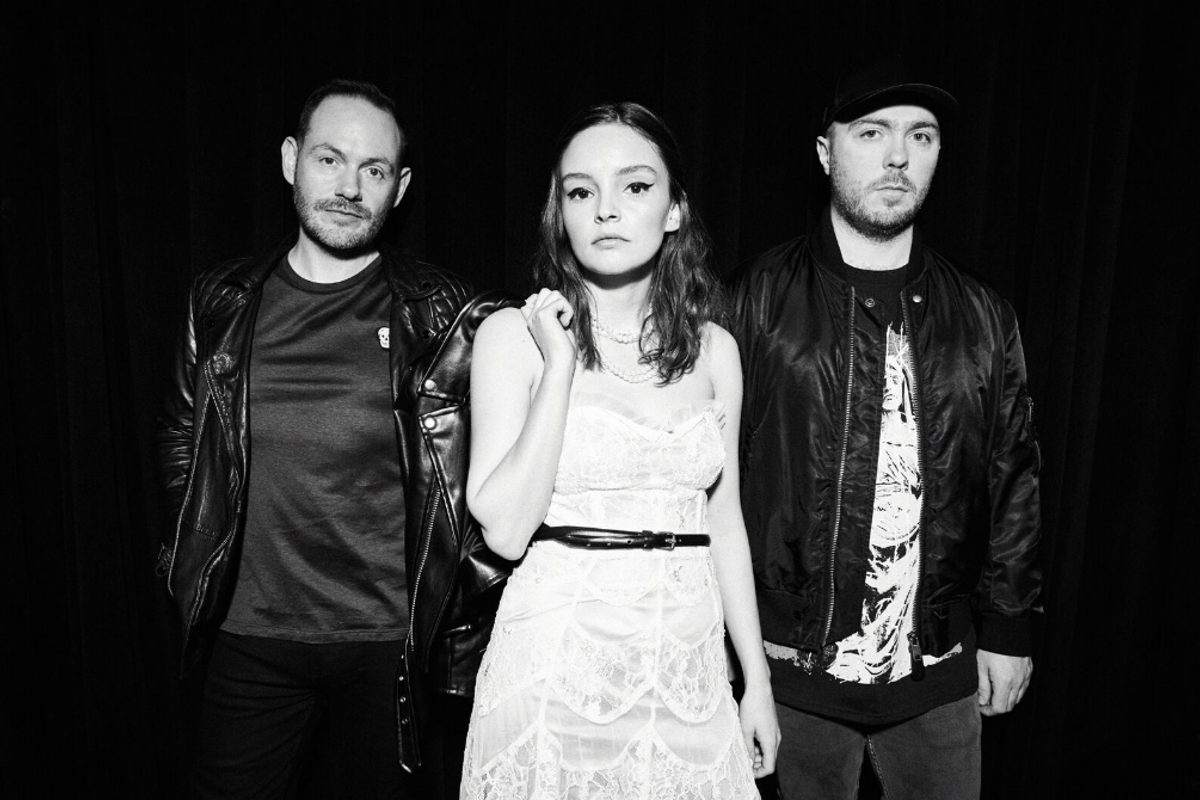 Synthpop trio CHVRCHES share forth single of their upcoming album “Love Is Dead” set to be released on May 25. Listen below to “Miracle”.

With a clear radio-friendly touch, the Scottish trio is going straight forward into pop territory. In this new track, you can feel the influence of British producer Steve Mac, who collaborated in the past with superstars Demi Lovatto, Ed Sheeran, among others. “Miracle” stands out from the rest of the previously released singles “Get Out”, “My Enemy” and “Never Say Die” thanks to its explosive chorus where singer Lauren Mayberry of CHVRCHES sings: “If you feel it, could you let me know?/ I’m not asking for a miracle.”