Couch Prints address abrupt separation with “All I Know” 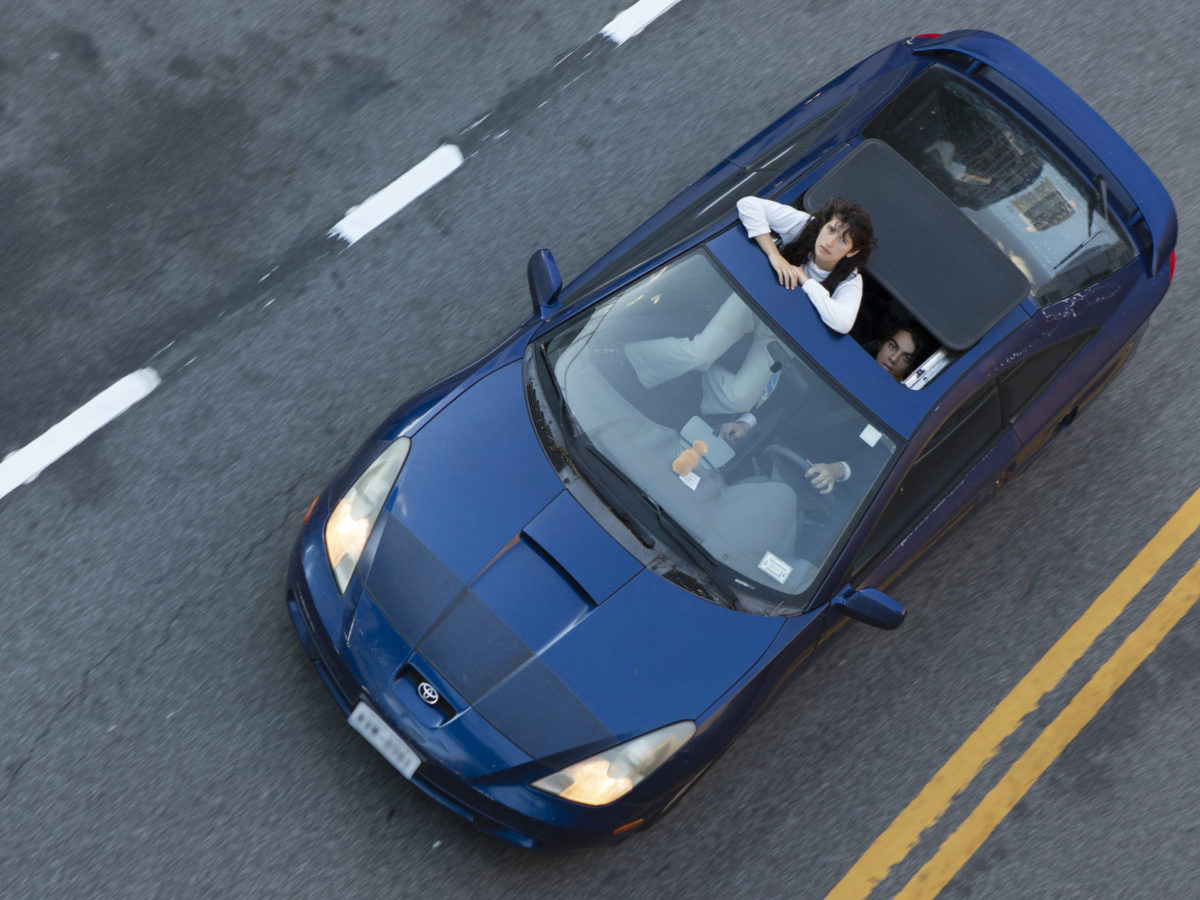 “All I Know” is taken from Couch Prints‘ newly announced Waterfall Mixtape, out September 23.

With “All I Know,” the new single by New York’s Couch Prints (Jayanna Roberts + Brandon Tong), the best place to start just happens to be at the beginning. The ballad begins with a stunningly produced sound like glass falling onto ice, scraping against the surface before effortlessly transforming into a sharp chime that leads to the opening vocals. And what an evocative way to start. Suggested here is some sort of abrupt separation, as if something was torn apart. FKA Twigs used a similar sound effect in her “Cellophane” music video to reference the destruction of a relationship. Here, the lyrics seem to suggest this is a tear from something negative and insidious (perhaps the distracting void that is the internet?) in search of something more tangible. The ballad also takes on a very special meaning, as it’s their first release as a duo (Jacob Truax is still credited on the track, though).

Now, this is quite a lot of focus over just the intro of the song, but that’s a testament to the level of detail and precision in its production. This is complemented stunningly by Jayanna Roberts‘ vocals, which are at once breathy and strong. There is also a real sense of movement in the piece, which makes sense considering the Couch Prints duo are both dancers. This is particularly true of the instrumental break between the first and second chorus, where the low piano carries a depth that contrasts beautifully with the righter tone from the guitar.

What a stunning song to lead us slowly into another Sad Girl Autumn. May we all be moody and sentimental in the coming months, as we have a great track to accompany us. 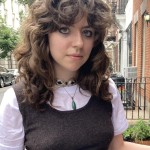 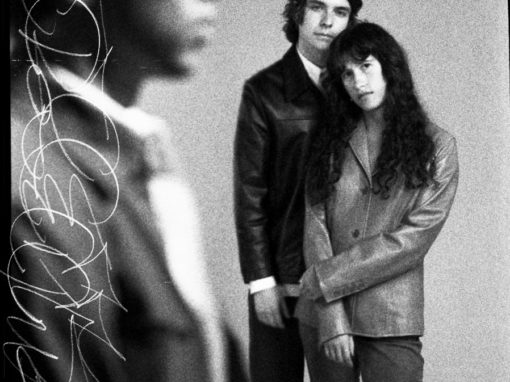