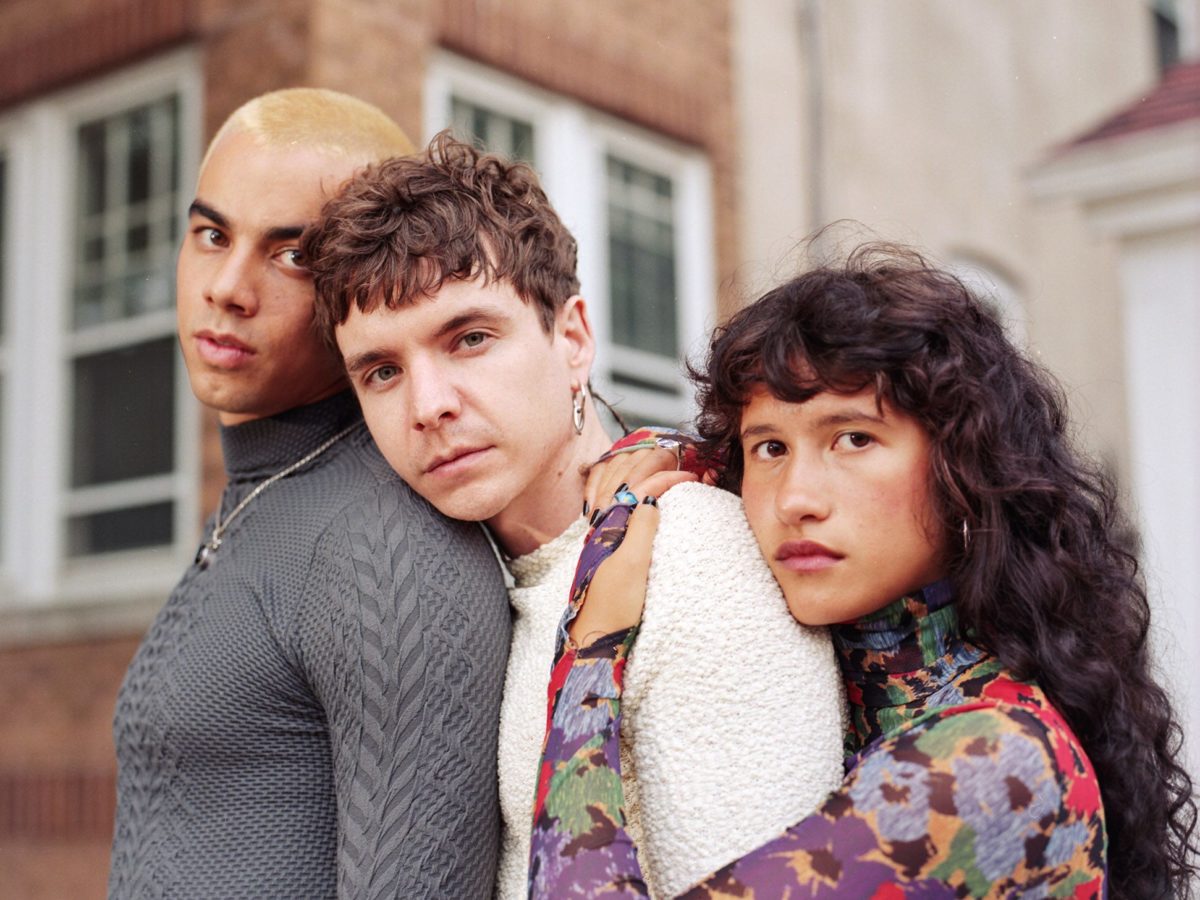 Back in July last year, we were introduced to the mellow, otherworldly and buoyant sound of NYC based trio Couch Prints. Fronted by Jayanna Roberts, the band released two eerie yet oddly soothing synth-pop tracks that have become highlights of the past year.

Ahead of their debut EP, which is set to be released by our friends at Luminelle, they have now released their latest dreamy offering in the form of “Faces”.

With Roberts’s floating and choral sounding voice leading the track, the throbbing synths underneath amass to a sparkling effect. Paired with the sparse but stable electronic drums beat, this delicate song is transformed into an uplifting anthem. This may sound strange, specifically when taking into account the topic of the song, yet “Faces” possesses a real bittersweetness and strange magnetism despite its seemingly airy sensibilities.

Of the track, band member Brandon Tong explained: “‘Faces’ was a song I wrote way back, before Couch Prints was around. I’d been on and off with this person from my high school for like six years and it had completely shaped my whole worldview for so many years that a lot of the lyrics I was writing in some way referenced the relationship. Despite how obvious it was that it wasn’t working out, we kept ending up in the same place and recommitting to the same mistakes.”

A song about “surrendering yourself in the least romantic way possible”, “Faces” conveys dichotomous feelings. The opposing forces of Jayanna Roberts‘s serene voice, the ethereal swirling synths and the harsh electronic drums create a real sense of sad inevitability, just like when you know that someone isn’t right for you.

Known for their outlandish videos to match their offbeat sound, they have also unveiled a visual accompaniment for “Faces” which sees a haunted-looking Roberts sat atop a metal swivelling chair, lit up by a projection of garish, make up covered faces. Gaining traction and becoming more erratic, the video plays out like some kind of strange purgatory. Watch below and pre-order the Tell U EP via Bandcamp.

END_OF_DOCUMENT_TOKEN_TO_BE_REPLACED 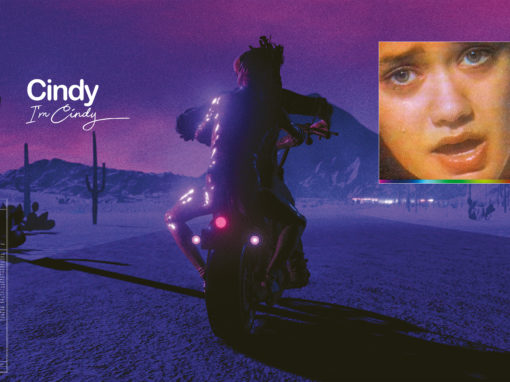