Zebra Katz hits hard on ballroom-inspired banger “IN IN IN” 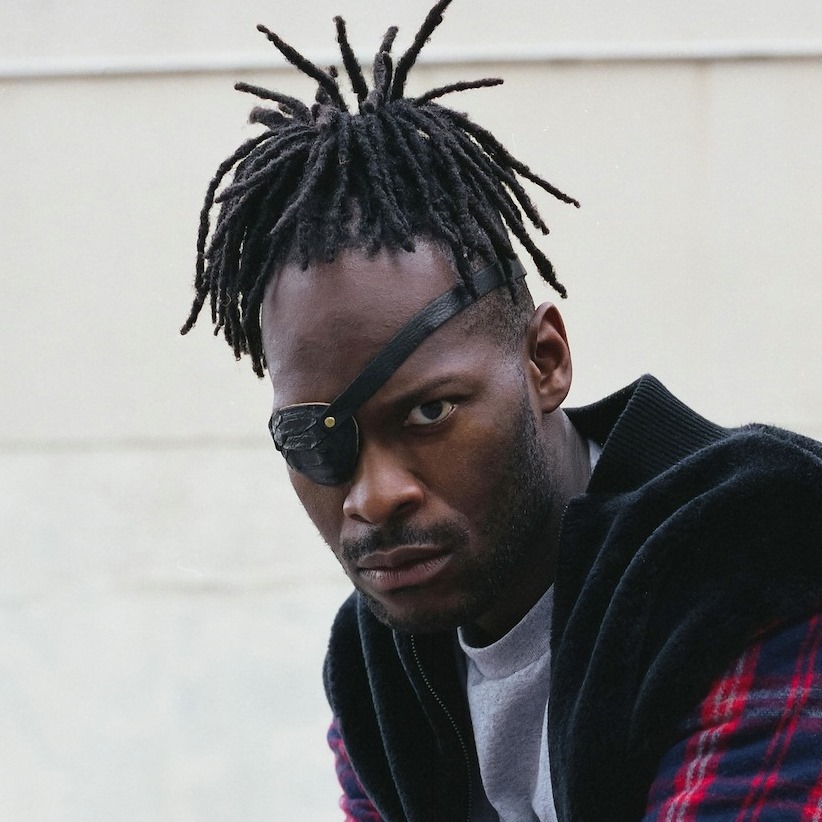 Zebra Katz‘s new track, “IN IN IN”, is out on ZFK Records and is the first track taken from the rapper’s forthcoming EP MOOR.

Prioritizing his music over the labels he’s assigned, Zebra Katz is taking hypnotic, spell-binding rap to a new level with “IN IN IN”. Having been on the frontlines of queer culture’s inclusion in hip-hop, the New York-born, Berlin-based rapper recently told Paper Mag that he thinks “the term ‘queer rap’ is so 2012”. But, regardless of what you want to call it, the fact remains that Zebra Katz pours his identity into every bar.

Saying a song is repetitive is usually a criticism; but, in the case of “IN IN IN”, the track’s rigid structure and steady, deep-voiced delivery make for something thoroughly hypnotizing. The production’s ballroom and vogue culture influences create a hard-hitting, pulsing foundation over which lyrics like, “The way I do my thing is a goddamn sin / Like, shit, where do I begin,” can land with that much more impact and attitude. An all-around musical power move, “IN IN IN” is a striking re-introduction for an artist who’s been relatively quiet over the past several years.