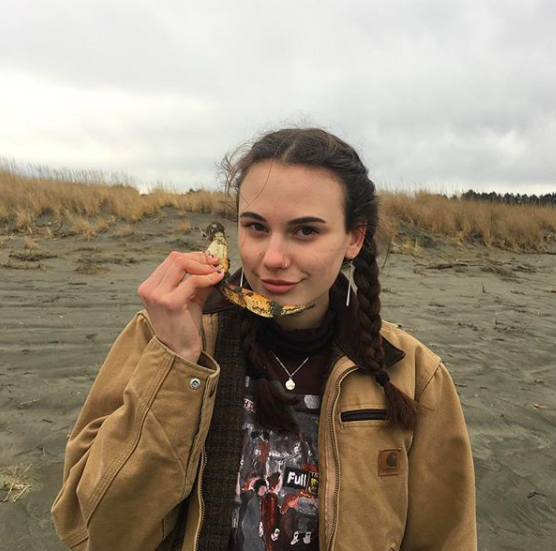 From a distance, “Bee Sting” is a symmetrical song. The track stutters to a start, quickly jumping into interwoven guitar picking reminiscent of the opening riff of Big Thief‘s “Mythological Beauty.” Hume shares an anecdote from her childhood, singing, “When I was little I got a bee sting / Running around the grass in my front lawn on a summer’s day / I would gallop right around like I was an animal from Madagascar / The movie that I loved.” She then launches into a layered chorus, lightly lamenting, “Those simple days / I wish time was the same.” During the sloping second verse, Hume reflects, “No one wants to gallop ’round like we used / Have fun without an issue.” At the close, listeners return to where they began as Hume repeats the same memory of running in her front lawn before the track comes to a sizzling stop.

It may seem strange that an artist as young as Hume could hold so much sentimentality for the past. “Bee Sting” is probably the only track released to date that alludes to the 2005 animated film Madagascar with the same wistfulness that one older might reference Casablanca. Still, given the context of the last few months of isolation, Elizabeth Hume‘s reverie for simple days in the past doesn’t feel so unusual. In a statement speaking to the meaning of the track, she explained, “When I wrote the song, it was about growing up and cherishing simple memories. I feel as though the meaning of ‘Bee Sting’ has evolved now because life has become more complicated and ‘times might never be the same.'” If the mark of a great piece of art is its ability to seamlessly apply to disparate situations, then “Bee Sting” passes the test with flying colors. The song was seemingly created to be the soundtrack for a quarantine summer.

The message of “Bee Sting” is clear: Hold on to the simple moments, for soon they’ll be gone. The nostalgic bridge reflects, “Things may never be the same / But those memories still remain / Running barefoot through the lawn / Oh, but it’s so fun / Those summer days.” As “Bee Sting” invites listeners to contemplate carefree days past, the memories may sting. However, the track is a ray of sun, packing a powerful punch with perfect pleasantness. Elizabeth Hume‘s ability to sweetly deliver such a solemn message renders her a force to be reckoned with. Watch out for her future releases, and spin “Bee Sting” below. 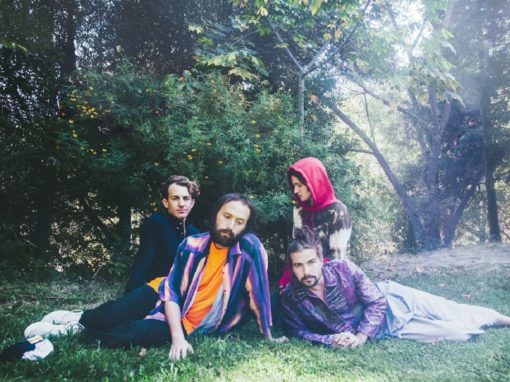 Big Thief‘s new album U.F.O.F. is out May 3 on 4AD. A few weeks ago, Big Thief announced the release

END_OF_DOCUMENT_TOKEN_TO_BE_REPLACED 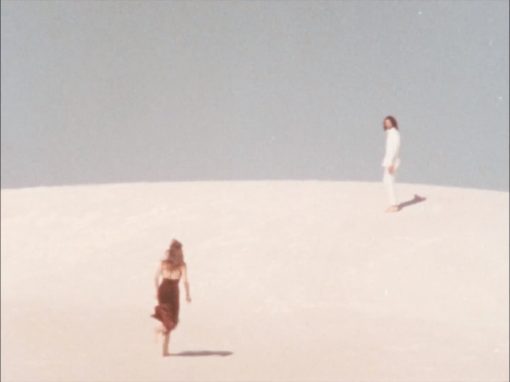 Anemone‘s new song “Daffodils” is out now on Luminelle Recordings. Montreal’s Anemone have just shared a video for their shimmering