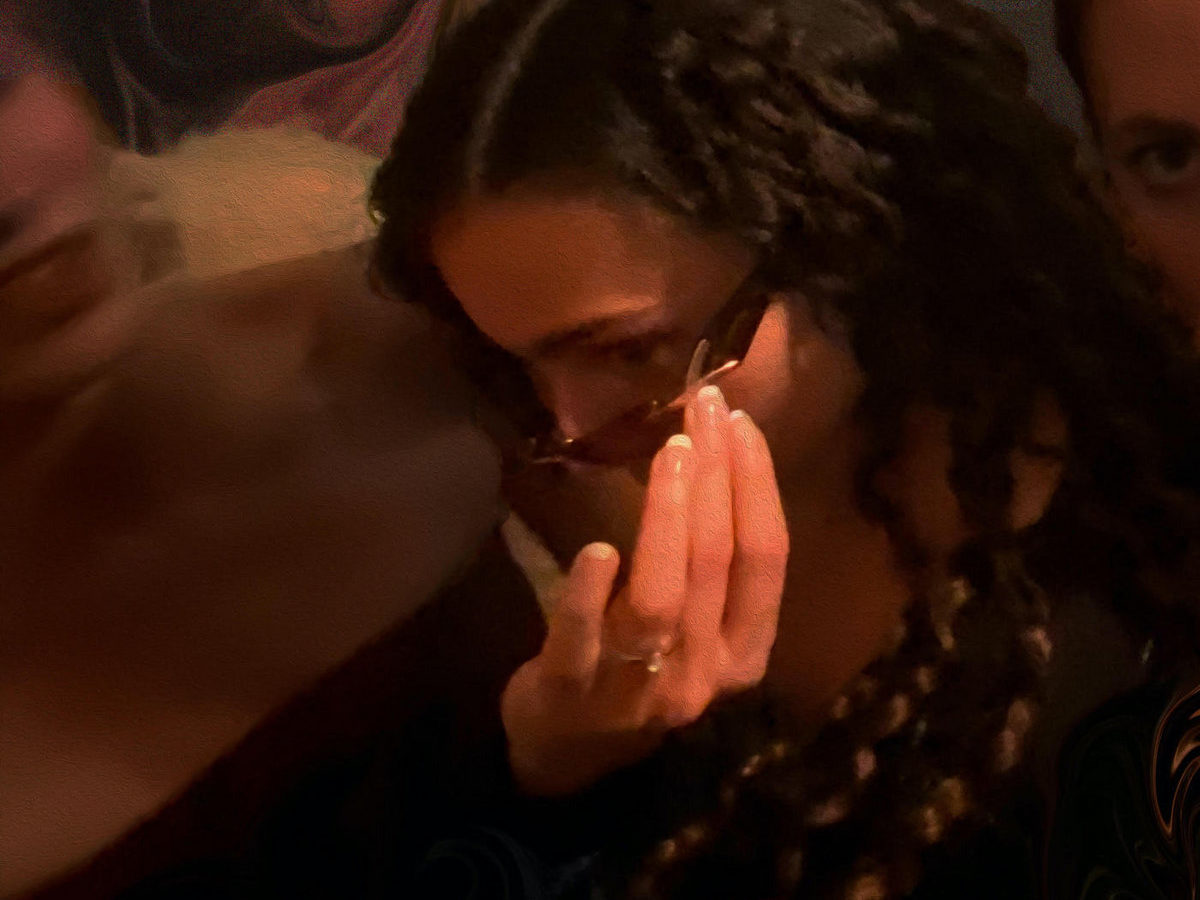 Born in Portugal but based in Denmark, Erika de Casier started making an impression as a satellite of Regelbau, an Århus-based collective whose main goal was to freshen up dance music. More recently, De Casier released her critically acclaimed debut LP Essentials through her own label Independent Jeep back in 2019. It was our favourite album of that year, a tribute to the history of R&B with modern touches. That success led to her signing to 4AD last year, and to the release of the wonderful single and effectively label debut “No Butterflies, No Nothing”. Now, she is following that song up with a new single titled “Drama”.

“Drama” begins with a wistful guitar riff looped to infinity, but it soon drifts off to 90s R&B territory. Like on a TLC track, the riff functions more as a sample over which the true substance of the song is being brought upon. A playful two-step beat tags along De Casier’s vocals, which are an unlikely but compelling blend of whispered melodies and a soul-like cadence, as if she was trying to do bedroom pop in the style of early noughties MTV R&B.

A fitting point of reference, as De Casier’s double-tracked vocals, placed well at the front of the recording, makes “Drama” one of her poppiest songs to date. It’s also one of her best. With a bigger label and a bigger sound, Erika de Casier is bound to make a splash with her second LP, which 4AD has confirmed is now in the works. De Casier has also directed the song’s very lockdown-friendly music video, which you can watch below.