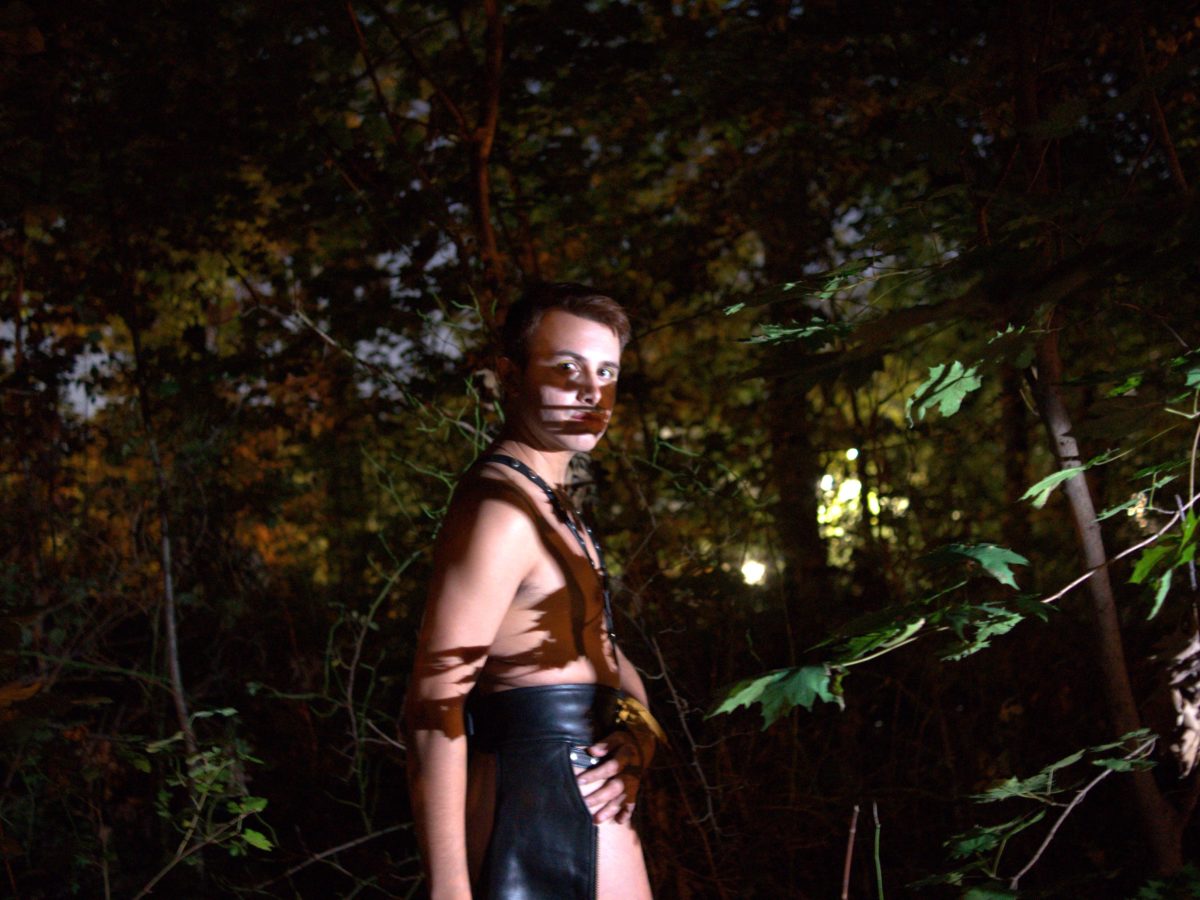 Mexican American composer and musician Felix III has just announced their new project PALLUX, an articulation of hope in a dystopian world. Released as a series of six double singles, these soothing, meditative soundscapes, combining ambient with drone, sound like the definition of zen and serenity. Besides expanding the sense of self through the mind, body, and spirit, the composer also navigates their heritage and ethnicity as the double singles always come with an English and a Spanish offerings. 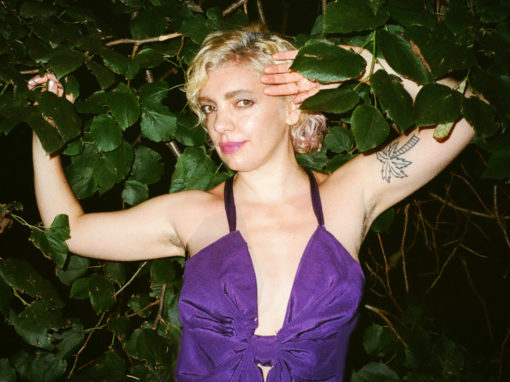 Agua Viva conjures up the apocalypse in “Part of a Plan”

We are premiering today Agua Viva‘s new single, “Part of a Plan,” taken from her upcoming EP, El Refugio de

END_OF_DOCUMENT_TOKEN_TO_BE_REPLACED 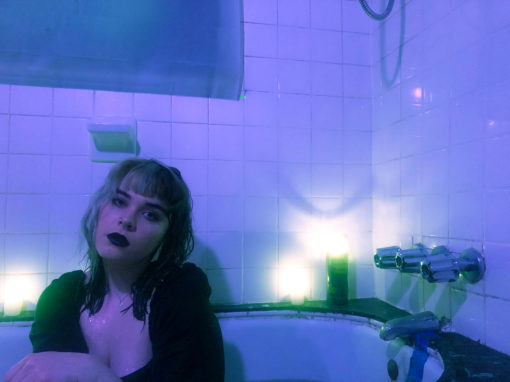 “Watershed” is taken from Emma Houton‘s debut album The Bath, out May 21 on Trapped Animal Records. NYC-based newcomer Emma