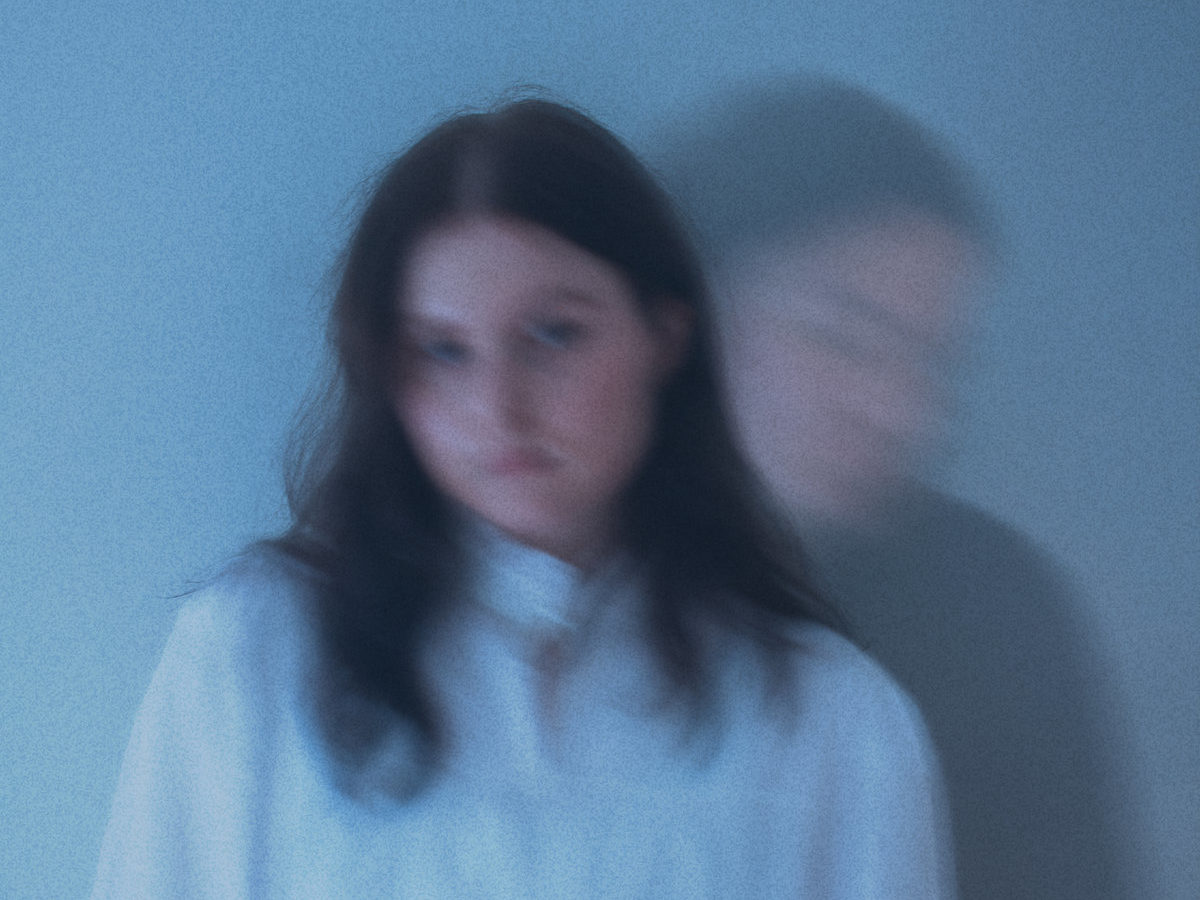 It’s fitting that GLOSSER hail from Washington D.C., the capital of the United States. Their music is undeniably on the pulse of what is current and vital when it comes to American pop music. Their self-titled debut project, which came out last year, exposed the group’s keen ability to lean into the best aspects of hazy, guitar-heavy retro vibes while embracing forward-thinking, chill pop trends.

The band’s latest release, “Disco Girls,” is a left turn from the too-cool sound fans have come to expect. In a welcome and exciting change, this new single is a dancey, upbeat ode to youth. Set against a groovy bassline and peppy synth, lead singer Riley Fanning sings, “Disco in the streets at night / The summer makes you feel alive.” She continues, following along this high-energy, sexy mood, “The best is gone but we’re still high / It’s all just a ride / Kiss in the dark.”

The accompanying music video for “Disco Girls” opens on three blondes in white shirts and light wash denim, smoking cigarettes and leaning against a red convertible car. Everyone wants to be them—As the girls in the video throw back beers, frolic in an open field, and enjoy each other’s company, viewers won’t be able to resist envying their carefree energy.

“I wanted the video to mirror the song’s themes, which is centered on being a young girl,” explained Fanning. “It’s this time in your life where you can have so much fun, but you’re also so reckless and lost. The video follows 3 girls as they’re searching for something, and by the end they still haven’t found it. They’ll keep searching.”

Despite their full, innovative sound, GLOSSER is just a duo made up of Riley Fanning and Corbin Sheehan. The two appear to be perfect collaborators. Their sound has an uncomplicated and straightforward point of view, but the musicians seem to be unafraid of challenging one another by pushing into new and exciting sonic territory. “Disco Girls” is the first single off of their anticipated full length album Downer, which promises to offer a layered, nuanced look at the new direction of pop music. Check out the music video for “Disco Girls”, premiering on HighClouds, below.