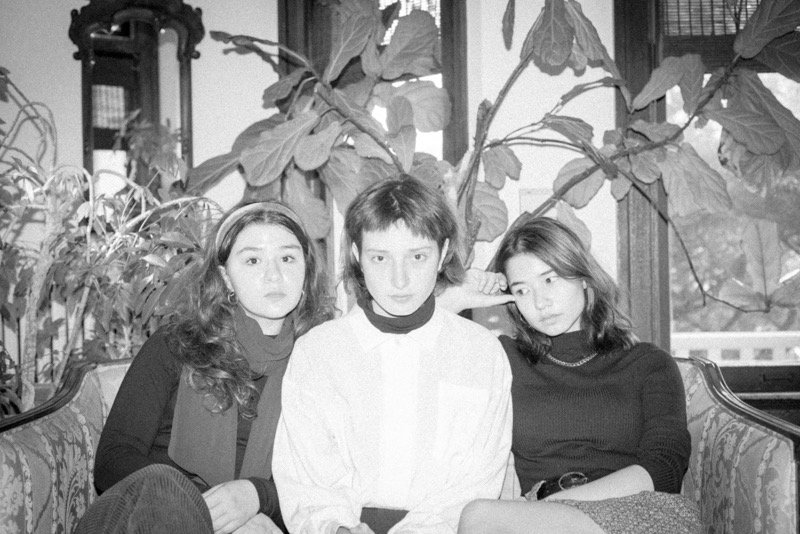 “World of Pots and Pans” is taken from Horsegirl‘s debut record, Versions of Modern Performance, out June 3 via Matador.

The meteoric rise of the teenage indie-rock band Horsegirl seems like a story straight out of a world that doesn’t exist anymore. The Chicago trio’s single “Ballroom Dance Scene” started picking up airplay on alternative radio stations in 2020 – even before its authors had even graduated high school. It’s easy to see why. “Ballroom Dance Scene” followed the blueprint of previous lo-fi anthems such as Beat Happening‘s “Our Secret” or Car Seat Headrest‘s “My Boy”. It was simple, playful, and – most importantly – earnest without falling into soppy sentimentality.

Suddenly, everyone wanted to sign them, and it took only one more single (and almost two pandemic-ridden years) for it to happen. Earlier this year, Horsegirl announced that they would release their debut album with arguably the most reputable indie rock label in the world – Matador Records. They celebrated the news with their single “Anti-glory”, a song somewhere in between the 1990s heyday of mainstream-adjacent indie rock and the recent wave of sprechgesang post-punk bands spearheaded by Dry Cleaning or Wet Leg.

Now, Horsegirl has shared the third single off the album, “World of Pots and Pans”. Labelled by the band as “their first love song”, the trio’s latest offering plays all the tricks that kickstarted their career in the first place. In fact, it is chock-full of winks to indie-rock history – the song was written after misinterpreting a Television Personalities lyric and includes a reference to Gang of Four‘s “Damaged Goods”. The backbone of “World of Pots and Pans” is brought about by the vocal interplay between Nora Cheng and Penelope Lowenstein, granting it a cosy vibe not unlike Yo La Tengo.

It’s a great song, and you can listen to it below while watching its imaginative music video – directed by Horsegirl themselves. 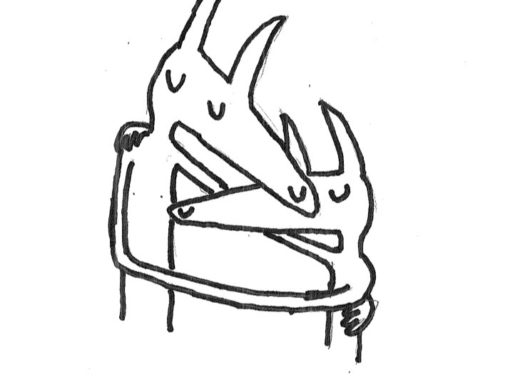 Car Seat Headrest‘s Will Toledo first recorded “Twin Fantasy” on his laptop at age 19, coming off a series of

END_OF_DOCUMENT_TOKEN_TO_BE_REPLACED 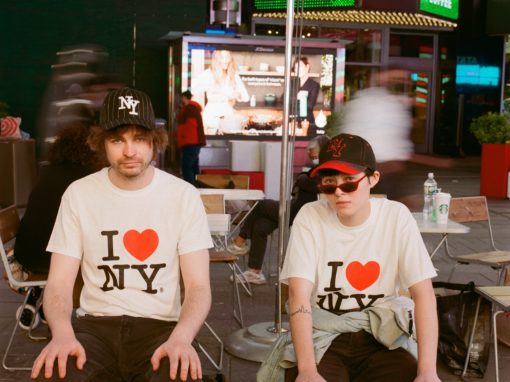