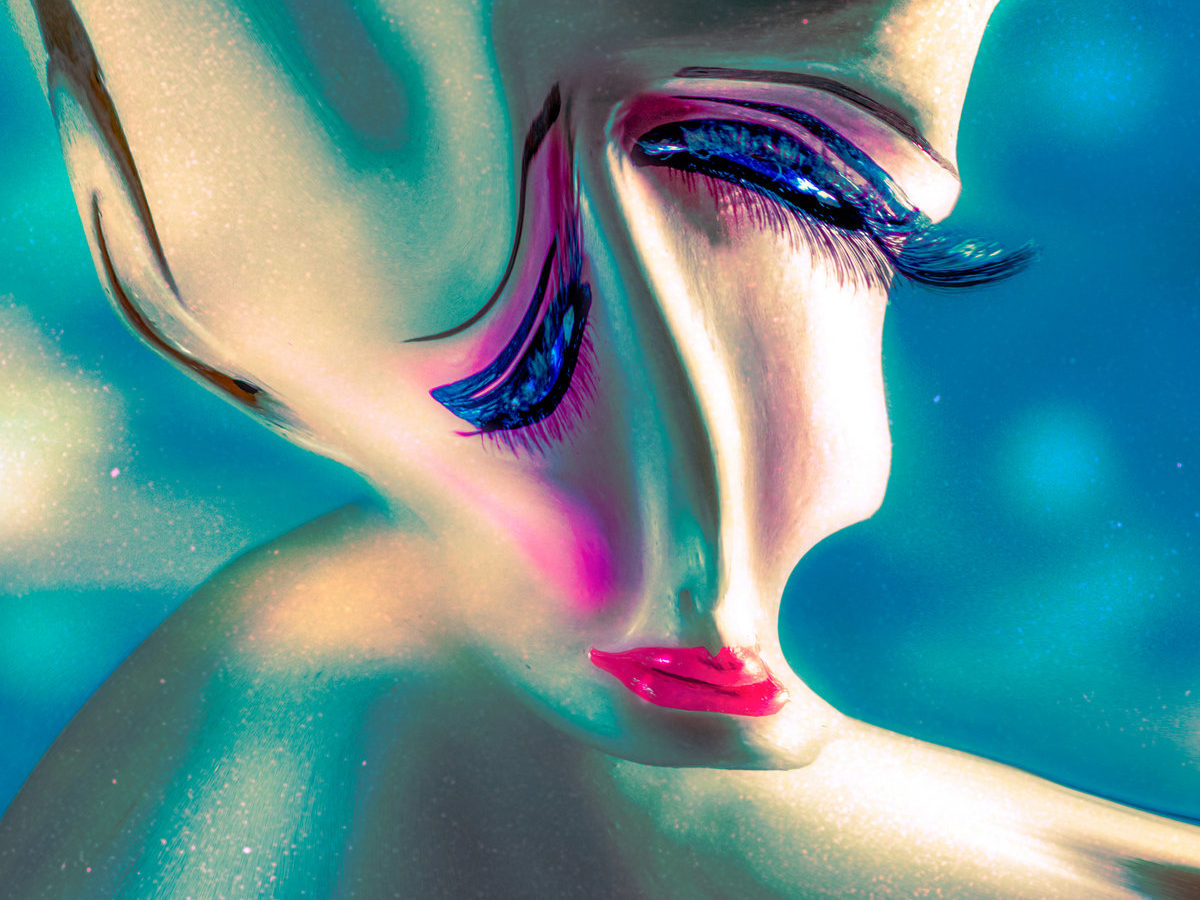 “Everyone Has A Plan Until They Get Punched In The Mouth” is taken from Hospital Gown‘s upcoming album Diamond Life 2, out November 18 on Born Losers Records.

After a mental health break, Texas songwriter-producer Rich Loren Balling (The Sound of Animals Fighting, RX Bandits, Pyramids) returns with a new genre bending collaborative project, Hospital Gown. Forthcoming album Diamond Life 2 is slated for release later this fall, and promises to be a record which explores nostalgia, regret, depression, fatherhood, human idiosyncrasy, and gender normality. Balling just unveiled the playful first single “Everyone Has A Plan Until They Get Punched In The Mouth” – assuredly in competition for the Longest Title Name Of The Year Award. In this track, which mixes electronic pop, indie pop, and hyperpop, Hospital Gown is also surrounded by the enfant terribles Donovan Melero and GFOTY. Listen below, and pre-order via Bandcamp.

Born Losers Records · Hospital Gown – Everyone Has A Plan Until They Get Punched In The Mouth (ft. Donovan Melero & GFOTY) 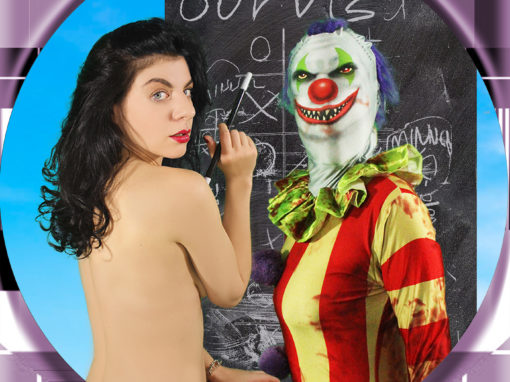 With GFOTV, GFOTY delves into the multi-faceted realm of television

In the most GFOTY manner possible, GFOTY returns with GFOTV, an interactive body of work that makes a statement about

END_OF_DOCUMENT_TOKEN_TO_BE_REPLACED 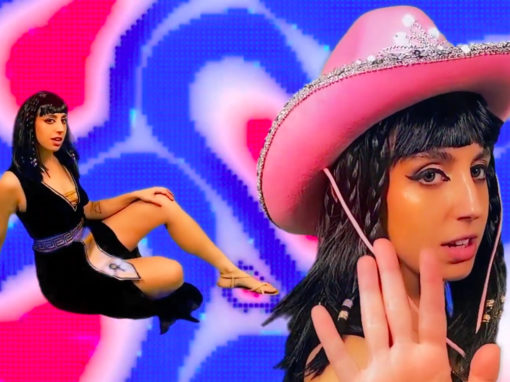 Dominic Sen’s new single “Steakhouse” is out via Grind Select. You might know Dominic Sen from “Natural History”, an elegant