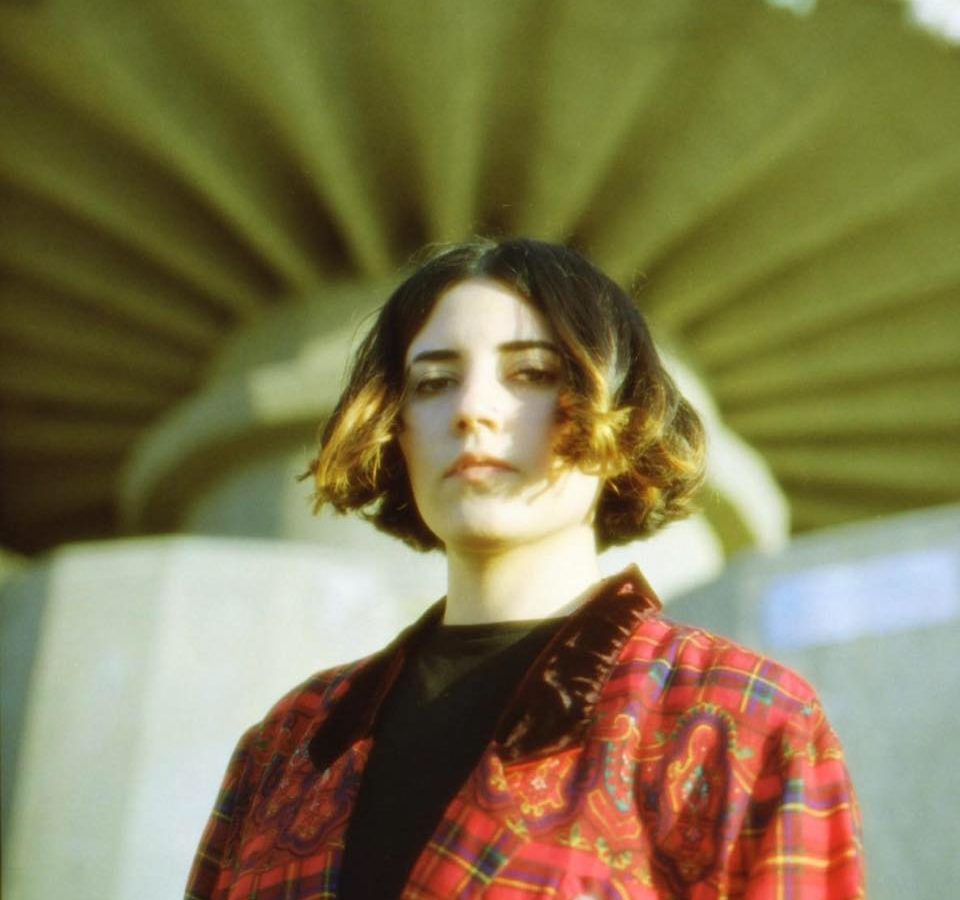 Jackie Mendoza‘s new song “Seahorse” is taken from her upcoming EP LuvHz, due April 26 on Luminelle.

A queer songwriter of Mexican descent based in San Diego, Jackie Mendoza is soon to release her debut EP. The singer-songwriter has been slowly making a name for herself in the alternative music press, though it wasn’t until when she put out “De Lejos” last month that she started getting picked up by major outlets. Jackie Mendoza defines her own material as “ukulele electro pop”, which is arguably the last descriptor you’d think of after listening to her songs. However, it’s true that she started out as a relatively straightforward ukulele-carrying songwriter with songs like “Closer” or “Painting Green”, plain compositions as pretty as they were harmless.

The whole “making a guitar sound like everything but a guitar” thing has surely been done to death by now, so big props to Mendoza for giving that trope a spin of her own with the often-vilified ukulele. Featuring production chops from the esteemed Animal Collective collaborator Rusty Santos, her later work has done nothing but distancing herself from her beginnings. Her new single “Seahorse” is a dream pop song carried by its glitchy drum machines and a twee-ish synth work that screams out DIY. Sparse and loose in structure, “Seahorse” relies completely in its off-kilterness to make an impact. About the track, she detailed:

‘Seahorse’ was directly inspired by seahorses. They mate for life and take on equal responsibilities in the relationship; females “plant” the egg inside the male’s pouch and the male gives birth to thousands of seahorse babies while the female looks for food and shelter. The sound of the song was also inspired by the way they swim and move; sporadic and free-flowing.

Fittingly enough, the video for the song consists entirely of a dead-pixeled single-shot of Jackie Mendoza singing the song by the beach, appearing more as a ghostly hologram than as an artist facing her audience. “Seahorse” is not an instant classic like “De Lejos” but a haunting album track bordering on psychedelic pop, a solid offering off what is beginning to seem like one of the most awaited debut releases of 2019.