Japandroids – Near To The Wild Heart Of Life 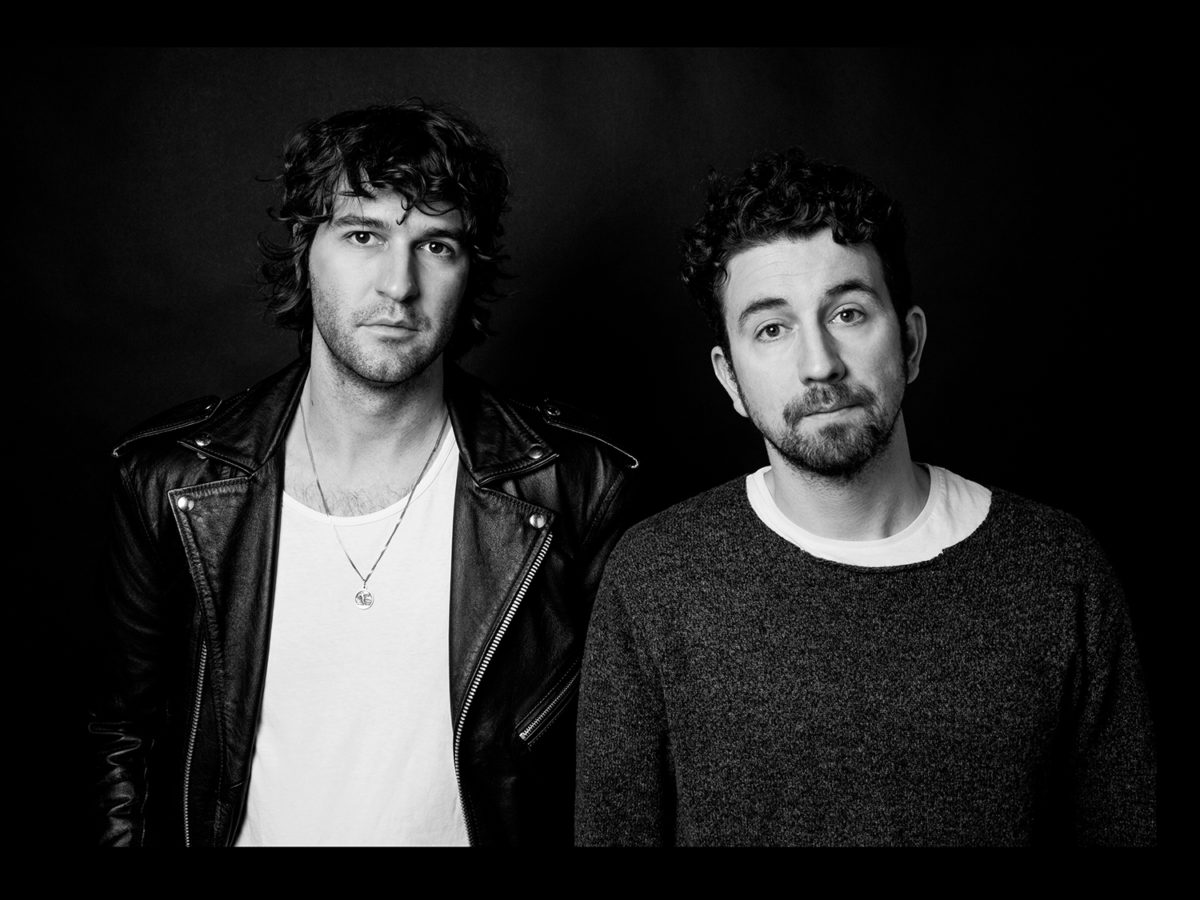 Vancouver’s rock band Japandroids have always reminded me of Jack Kerouac‘s seminal “On The Road.” Like Kerouac‘s work they have a wonderful joie-de-vivre, a complete lust-for-life that is utterly infectious.

They ‘re one of the very few guitar bands of the last ten years that I actually love – maybe it’s their unabashed Kerouac-ing that gets me so. The two share so many common themes that I could happily compare them for hours. But the most important are their love of drinking, road-tripping, bromance and sex. Accordingly, there is no better band to soundtrack these activities. At the heart of their outlook on life is a burning desire (words like ‘burning’ and ‘desire’ are very common in their vocabulary). A desire to leave your hometown and experience life as something greater than what it is now to “succumb to the city… and go far away” (as they put it on the album’s first track). The band romanticize youth, travel and drunkenness in such an appealing way that you can easily forget that there are few things more obnoxious than drunken tourists. The band basically hit the nervous system like a narcotic stimulant: you’ll chat bullshit, become unaware of anyone else around you but your mates and, undoubtedly, have a great time.

On “Near To The Wild Heart Of Life,” Japandroids have not convincingly found a way to update their rough-and-tumble romanticism to a digital sound.

“Near To The Wild Heart Of Life” makes a fair change to the band’s essential sound. On previous efforts, Japandroids‘ lo-fi production made the music sound as flawed and human as they were. It ignored digital perfection, fetishising the analog and embracing those problems that come from pushing your biology to its limits. The sound was reminiscent of sweat, serotonin and, that nakedness skin rush. However, the changes to the new album do away with lots of this: the band have understandably attempted to update their basement-dwelling sound with cleaner production and synthesizers. This is usually a move I’d applaud, but in this case, it feels like a single glaring anachronism in a movie that has otherwise rigorously maintained accurate period detail. Unlike Bon Iver‘s “22, a million,” the band have not convincingly found a way to update their rough-and-tumble romanticism to a digital sound.

I must admit, I wasn’t hugely impressed when the first single, “Near To The Wildheart Of Life”, was released. Since that time, I have mellowed to the song’s charms somewhat, but compared to some of their previous singles, it’s certainly lacking. Second single, “No Known Drink Or Drug”, comes closer to the lofty heights of the band’s singles canon but it’s still not quite there. Admittedly, “Younger Us” and “The House That Heaven Built” are perhaps two of the finest songs ever written so reaching these heights is nigh-on impossible. There are also fine supporting tracks here: “Midnight To Morning” and “True Love And A Free Life Of Free Will” are both album tracks as strong as those on the band’s first album.

The change in Japandroids‘ sound is almost successful. Singer Brian King‘s hooks are no longer yelled (like hell to the heavens) over the din of their garage band roar, which is an interesting change. Other moments, like the drums entering in “No Known Drink…”, would have been impossible with their previously hands-off production style. The synths, however, are either painfully unsuited to the band’s sound or they add little to it. The weakest moment on the album is accordingly “Arc Of Bar”, the place they try to expand their sound the furthest. After some risky synths a fairly good song is trimmed with some dodgy production choices including a choir (which almost works). I would never want to encourage a band to stick to one sound throughout their career but I think with a better producer they could have made something that expanded their sound without sounding quite so alien.

With their totally heartfelt sincerity, Japandroids have always skirted around the edge of my usual sense of taste. This can sometimes make them come off as your drunk (or high) friend telling you exactly how much they love you while you’re stone sober – that is, it’s appreciated but it’s just a bit much. The somewhat cleaner production here makes those moments feel slightly more painful, just that bit closer to conventional radio rock or pop-punk.

My issue with the album “Near To The Wild Heart Of Life” is that the moments that don’t work can easily taint for me the moments that do. The truly gross synth at the start of “Arc Of Bar” made me cringe so much when I first heard it that it stopped me noticing that much of the album is still a flawed but strong effort. This is their least good album so far but there are still moments of pleasure to be taken from it. Hopefully they find a producer who gets them the way Dave Fridmann gets The Flaming Lips or Nigel Godrich gets Radiohead. I sure hope so. At the moment, it feels like reading a copy of “On The Road” that, due to a printing error, has an unrelated, poorly-written chapter about aliens.

Tags:Anti, Brian King, Japandroids, Near To The Wild Heart Of Life