Kan Wakan – I Had To Laugh 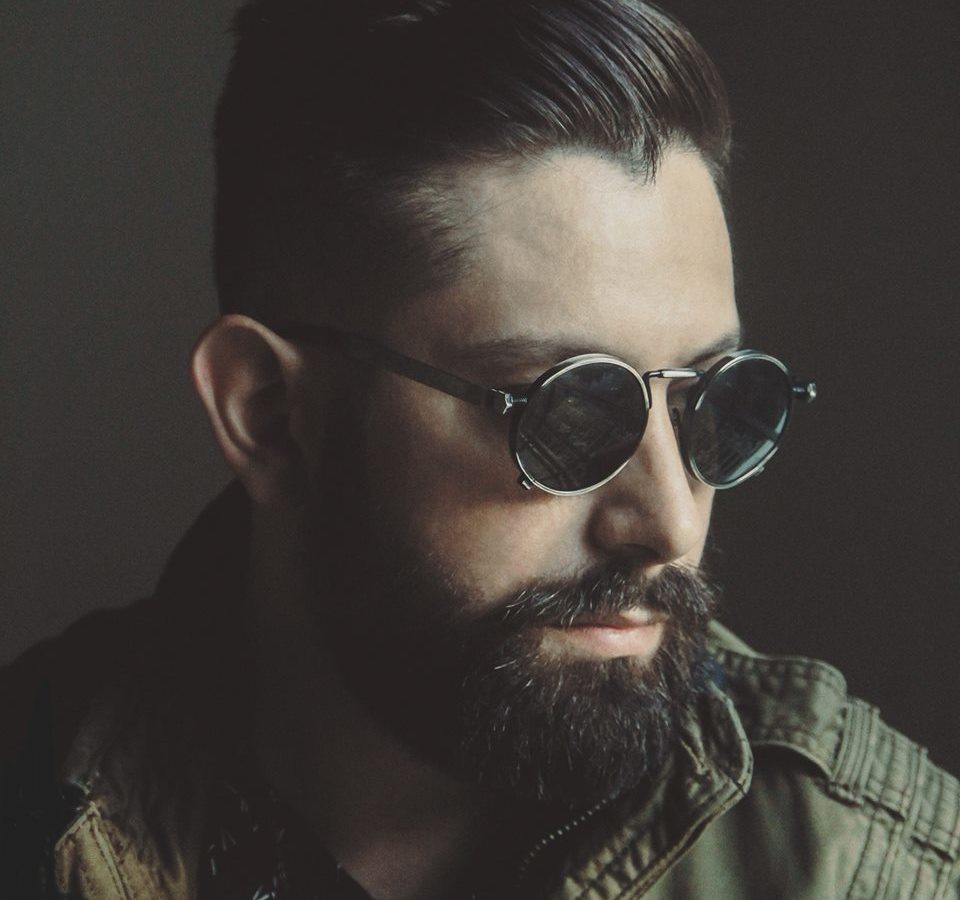 Los Angeles-based Bulgarian-born artist Kan Wakan is ready for the follow-up of his last album “Moving On,” after spending two years in studio work. With his new track “I Had To Laugh,” he continues to surprise us with his extensive song-writing infused with electronica and ambient atmosphere.

Besides working for his new album, he took some time to extend his palette of skills by working for films and television productions. After releasing his critically acclaimed debut feature film “Dead Draw,” he got back to the studio to work on his own music. The result is “Phantasmagoria,” his soon-to-be released new album, where he explores his minimalistic approach of music, alongside his complete immersion into his feelings. After releasing his tracks “Molasses” and “I Would,” “I Had To Laugh” follows the same path as his debut “Moving On.”

Tags:I Had To Laugh, Kan Wakan