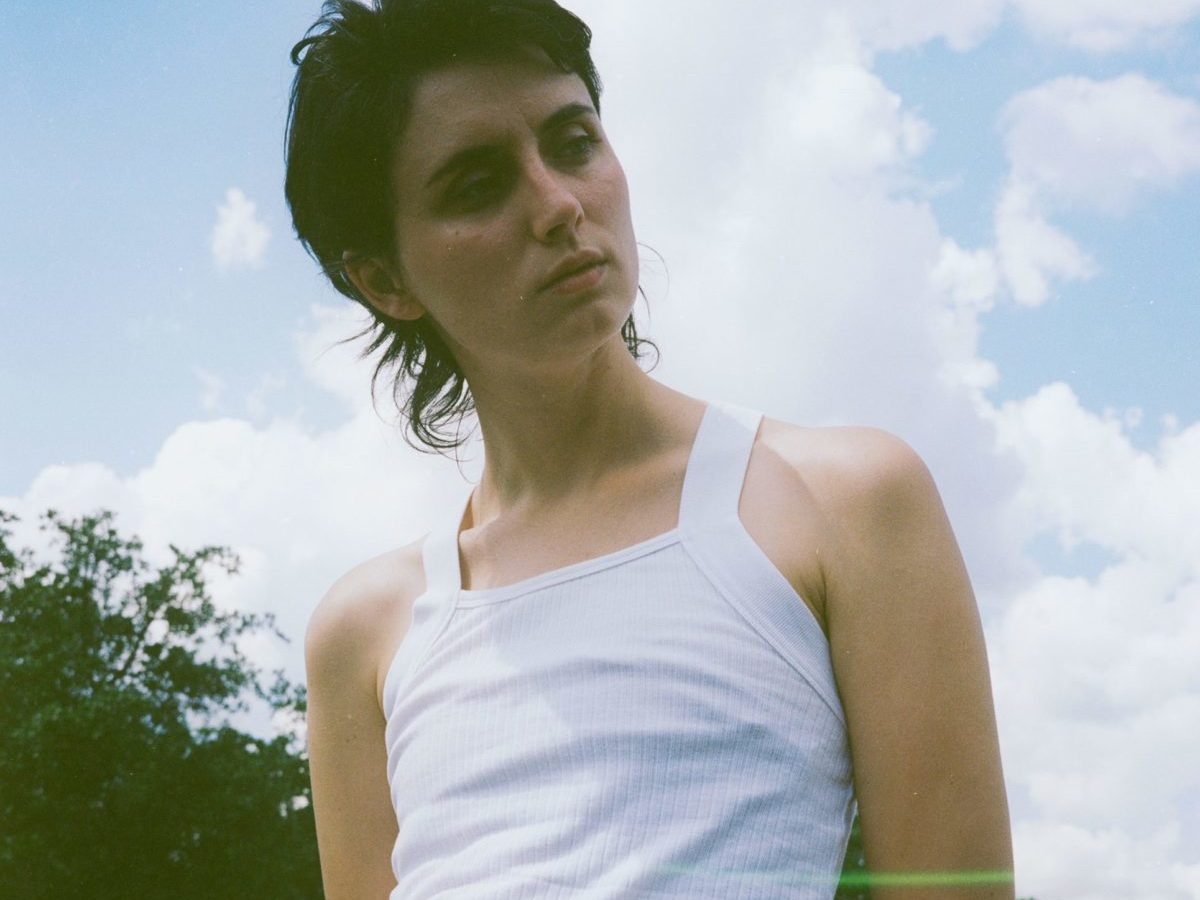 Katy Kirby is back with a new single, the latest sneak peek of her forthcoming album, Cool Dry Place, out February 19 via Keeled Scales. “Juniper” is a re-release from Kirby’s 2018 album of the same name. The original track, like much of the artist’s debut work, has been essentially scrubbed from the internet in order to make way for a fresh start with her new record. A reintroduction to such an exciting artist seems like an apt way to start a new year already brimming with exciting starts.

Hailing from Texas and settling in Nashville, Kirby leans into indie-folk themes on “Juniper.” Twangy guitars open the track, setting the stage for her signature soft vocals. Presenting a track that’s doesn’t conform to a single trend or expectation, her inventive, genre-bending qualities are reminiscent of fellow Southerner Waxahatchee, who similarly succeeds in weaving the ethos of her hometown with the trappings of the modern-day indie music landscape. Instrumentally, “Juniper” is a fresh sound from Katy Kirby — a welcome deviation from her already inventive norm.

In a statement, Kirby explained that the track is partially inspired by a 2018 Greta Gerwig interview. In the segment, the American filmmaker discussed her coming of age movie Ladybird by musing, “I don’t know any woman who has a simple relationship with their mother or with their daughter.” This broad statement from Gerwig led Kirby to further ruminate on the portrayal of mothers in popular songs, as Kirby explains, “It sometimes seems like there’s far more material written on how dads can be terrifying and awful, or everyone is just less surprised about it.” This eventually led her to deeper introspection on her relationship with her own mother, with Kirby digging deeper, “I’m uncommonly open and close with my mom… but I was trying to work out how many distinct ways that sort of dynamic can uniquely harm. I wound up thinking a lot about vacancy, sort of how abandonment can happen even if someone technically sticks around.”

Within the lyrics, she plays with the idea of expectations that fall short within a relationship. She sings, “You don’t need a reprimand to know / Just when a vengeful god will strike her blow, there’s a / Bad weather warning on the radio / Get in before they lock their doors / You’re on your own, you’re on your own.” The song closes with an even more ominous message as she finishes, “You don’t need to wait around and see / Whichever promise she’s gonna keep, oh / Even it’s still, it’s still an evergreen, oh / It never leaves, it never leaves.” Katy Kirby seems to communicate the message that some disappointments are inevitable, so one must prepare for them. Using cheeky metaphors, she communicates her feelings through comparisons that keep the track from dipping too deep into the dumps.

Setting aside the complicated, somewhat dark meaning behind the song, the track turns up the spotlight on her soft yet strong vocals, playful instrumentals, and foliage-focused lyrics. In short, “Juniper” is good listening, and would probably prove even greater gardening music. Grab a shovel and dig in below. 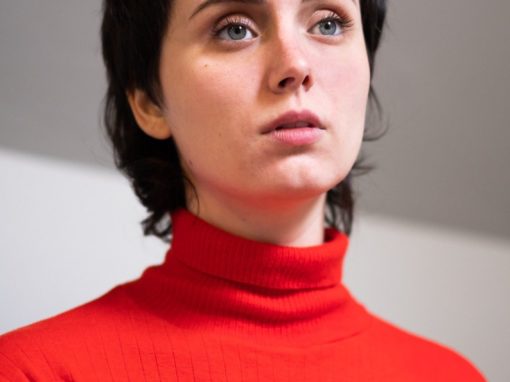