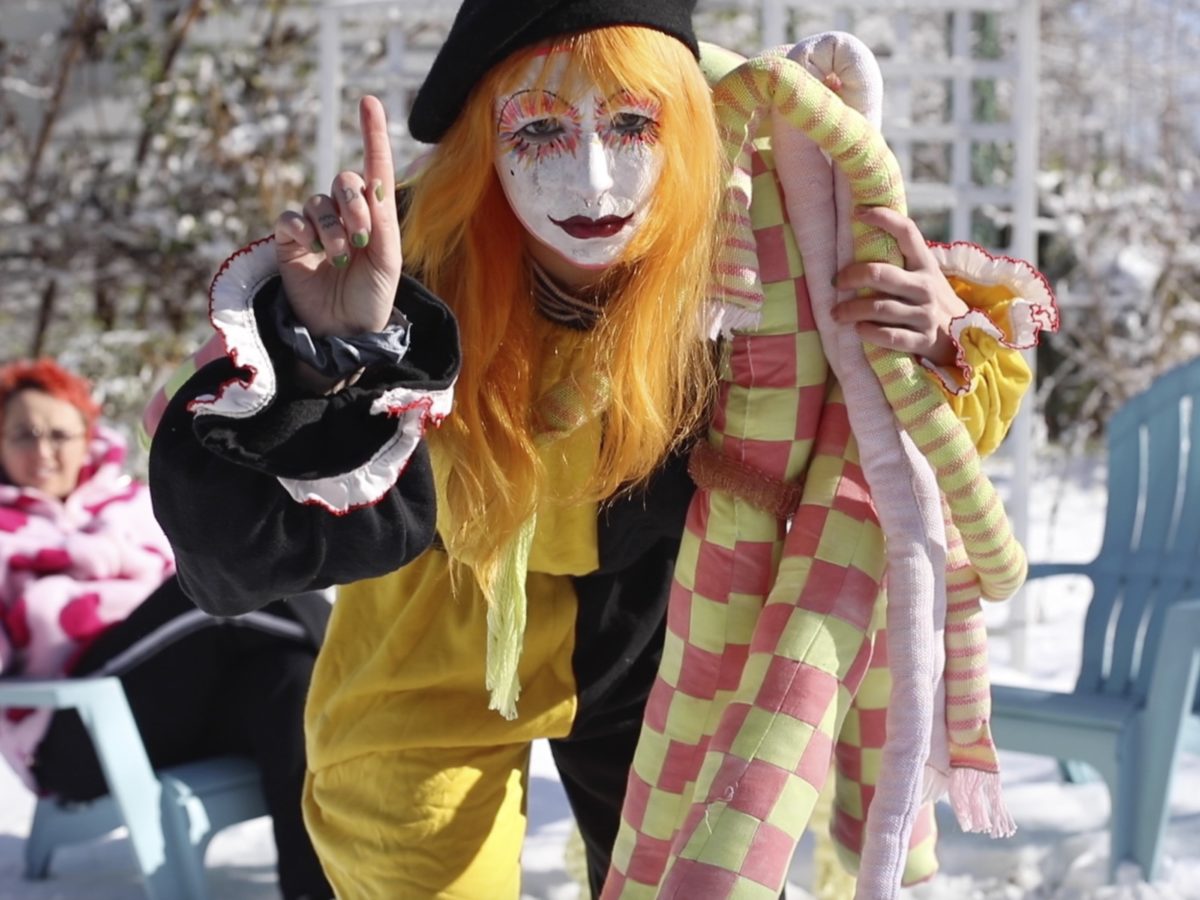 Like all the best bands, Lobby Boy is a group of close friends who one day decided to make music together. Hailing from Harrisonburg, Virginia, this five-piece led by the charismatic Chez Goodspeed started their career as noisy dream-poppers, taking their cue from the hypnotic guitar lines of DIIV but with amped-up aggro (if you are intrigued by this, check out their great first single “TWTA”).

In the two years and a half that have passed since their debut single, Lobby Boy‘s music has grown more electronic and experimental, although they have managed to retain the youthful energy of their first releases. Last October, they put out “Precious Pressure“, a heavily auto-tuned pop song that effectively worked as a modern reimagining of Leonard Cohen‘s “Chelsea Hotel #2).

Now, Lobby Boy are ready to release their self-produced debut album. We are stoked to be premiering their new single “Lonely Magic”, yet another successful electronica experiment from the Virginia band. Aided by a nervous IDM beat, “Lonely Magic” slinks into a manic rhythm closer to hyper-pop than anything Lobby Boy had done before. But this is no mere genre pastiche. A pop song with lofty aspirations, it boasts a frantic energy which belies the sadness suggested by Goodspeed‘s plaintive melodies, completely soaked in vocoder.

Chez Goodspeed has explained that the song came to life in a state of heat-induced hallucination:

‘Lonely Magic’ was written in Richmond, Virginia, a literal swamp, on the most humid day of the year. I felt like I was hallucinating when I wrote it. Unable to examine my life through clear lenses. So I would take walks to the outskirts of the city and wish for some clarity. I found magic there! That’s ‘Lonely Magic’.

Listen/support via Bandcamp now, and stream “Lonely Magic” via your favourite streaming platforms from tomorrow.

END_OF_DOCUMENT_TOKEN_TO_BE_REPLACED 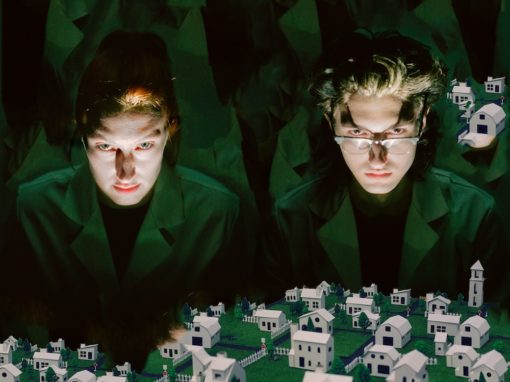 The creative and imaginative debut project from the Brooklyn-based pop experimentalists Test Subjects is a confusing, catchy ball of ecstasy