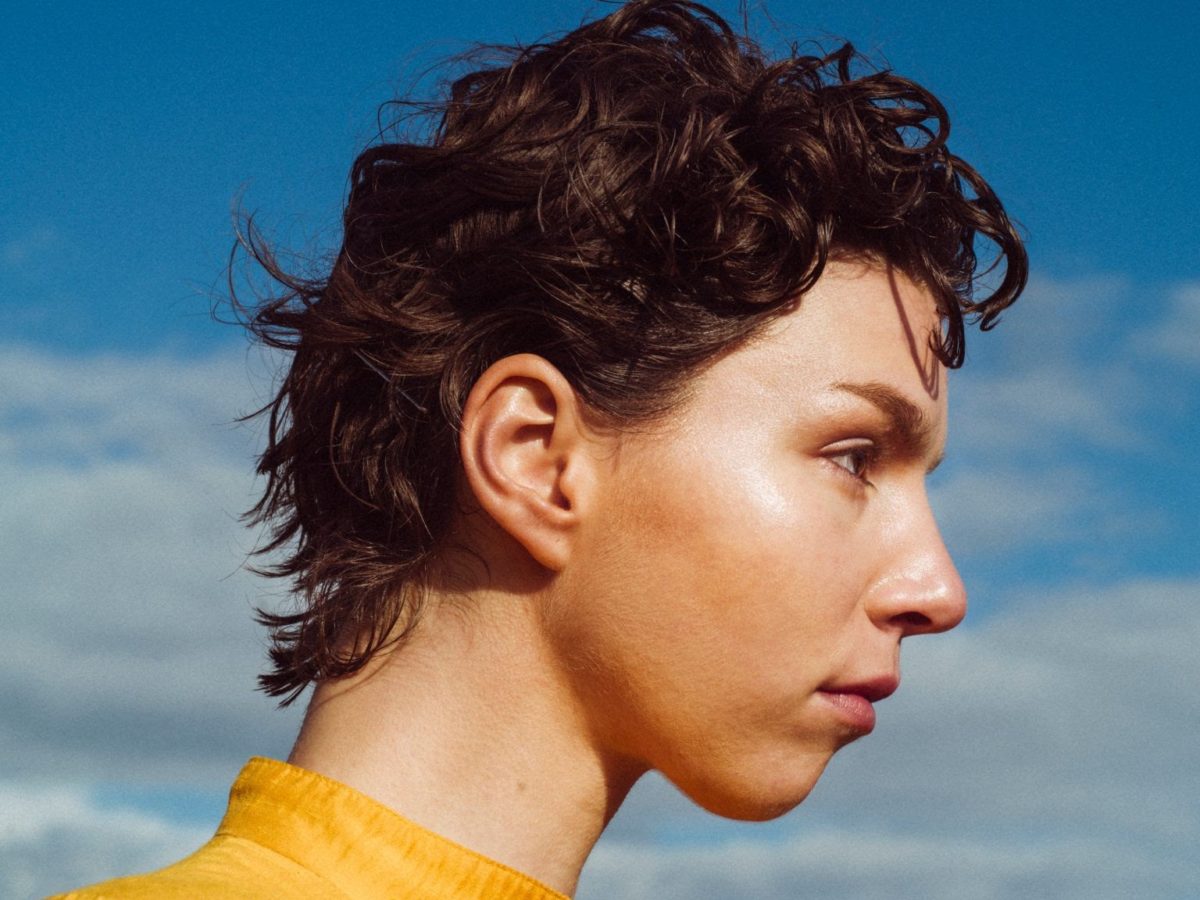 It was whilst sailing from Cape Town to Salvador in the summer of 2019 that Lo Ersare AKA Lucky Lo began to question humanity’s ability to turn a blind eye to their negative impact upon the environment. Feeling deeply connected to nature, the Swedish singer-songwriter felt like an outsider to the willful ignorance of the human race, asking why we continue to destroy when we know the consequences?

From this came “Mary Mind” a song that, on the surface, ticks along like a cheerful surf pop ditty. It’s the lyricism however that delivers this important message in the form of a biblical allegory and tragedies from humanity’s past.

Revolving around the catchy yet ominous textured refrain of “It’s getting warmer/ Are people getting colder?,” the marching drum beat carries Lo’s gorgeously bluesy toned voice through her warning message of love and hope. In this climate battle, lines such as “Living cool and living well/Hard to be perceptive in a shell” highlight the dangers of ignorance, wrapped up in gently strummed, delectable package.

The building effect of the sharply strummed guitars, stabbing in sync with Lo’s cries of “Mind the apple of your life/Earth beneath the sky/Crumble to dust ahead of time,” create a swelling of empathy and joy despite the warning the song holds.

This is typical of a Lucky Lo song, as she herself confessed “I like to have a balance between austerity and lightheartedness in my songs”, yet in the case of “Mary Mind” she said “The song is essentially about climate change, and how we need to mind what we do to our planet.”

Her debut album Supercarry also ties into this notion of carrying the burden of our collective sins and taking accountability; together we can Super Carry the earth and all of humanity.

Out this week: Two Shell and Gwenno

Don’t look further: here are the essential new releases to add to your stream list. In the streaming world, Friday

END_OF_DOCUMENT_TOKEN_TO_BE_REPLACED 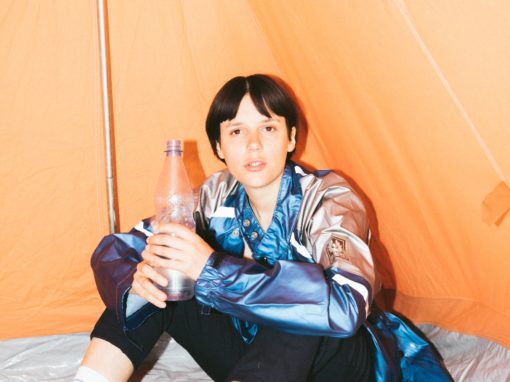