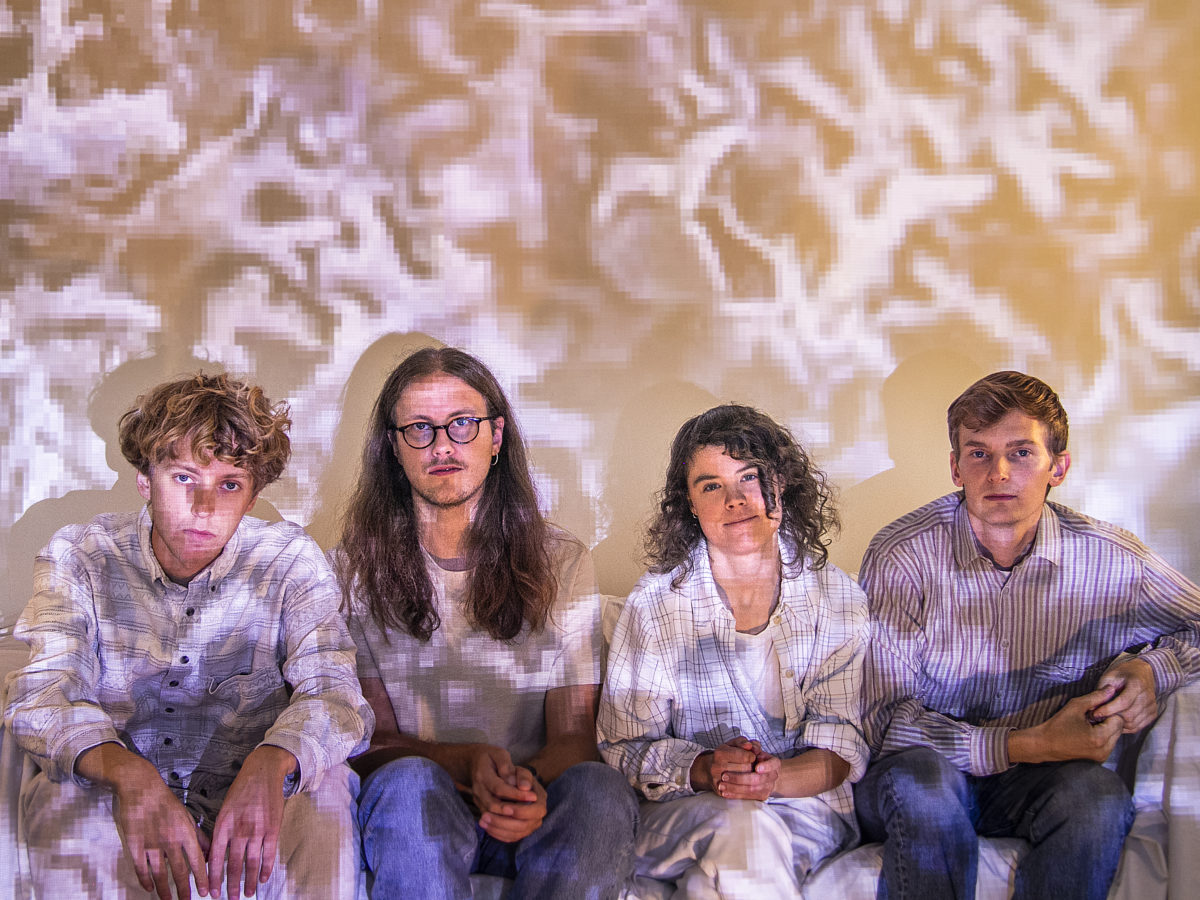 Sometimes it can feel like the dull world dims to the magic that exists inside one’s own head. Melby – the semi-psychedelic pop band best known for the 2019 album None of this makes me worry – explores the idea of rejecting the boring matters surrounding them in their newest single, “Magic.” The track is fast-paced and fresh with a somewhat retro lens that combines well with the poppy drumbeat to propel listeners through the thumping single.

Lead singer Matilda Wiezell opens the track by singing in her distinctive, confident tone, “You said all I ever think about is magic / Maybe you’re right / I don’t know.” She takes a break from self-deprecation as she continues, “I can’t take you in / You’re too depressing / But I try not to show it. / You say I need to pay more attention. / What the heck? / Such a bore.” Wiezell‘s tongue-in-cheek disinterest in the song’s subject is a throughline of the track, as she seems to stick her nose up at questions aimed her way about plans for the future. Ultimately, the song’s narrator lands at the conclusion Wiezell croons in the chorus, “All the mess you made / It’s not up to me to figure it out.” Her knockout, buttery vocals are dripping in exasperation as she grapples with the complicated dullness that she’s found herself confronted with. The band spoke to the frustration apparent in the lyrics, explaining, “I feel like Swedish culture has a very low tolerance for expressing imagination. Stockholm in particular is a place that demands extreme realism, concrete explanations. This can be really frustrating, and ‘Magic’ is kind of a free association on that theme, wrapped in a polite, straightforward pop-tune.”

Melby find ways to reject expectations and celebrate imagination in facets of the track beyond the lyrics. With the help of Are Engen Steinsholm on guitar, David Jehrlander playing bass, and Teo Jernkvist hitting the drums, the group sounds like a band straight out of Los Angeles. They embrace American pop themes old and new, leaning into the nostalgic-driven, guitar-heavy bands like the now-defunct Voxtrot and the lazy waviness of groups such as Beach Fossils. Still, Melby never sound derivative. “Magic” is a strike of lightning – a singular beast lashing out on its own.

Recorded during the pandemic– a change of pace for a group that prefers to tour with tracks before releasing them – “Magic” is a lighthearted single that delves into deeper themes. Let Melby cast their spell on you by listening to the premiere of the track below, before it hits all the streaming platforms tomorrow.

Below, Melby‘s Are Engen Steinsholm introduces via TikTok two other versions of “Magic” that did not make the final cut. 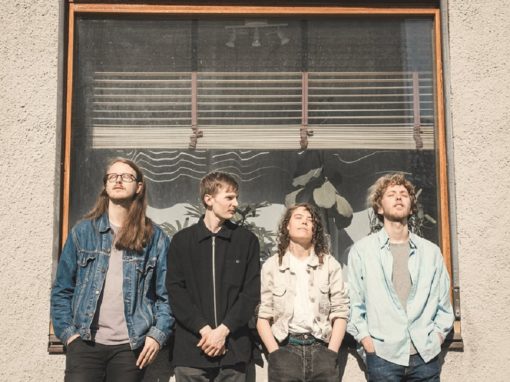 Stockholm’s Melby share lead-off track from debut album, None of This Makes Me Worry, due in April via Rama Lama

END_OF_DOCUMENT_TOKEN_TO_BE_REPLACED 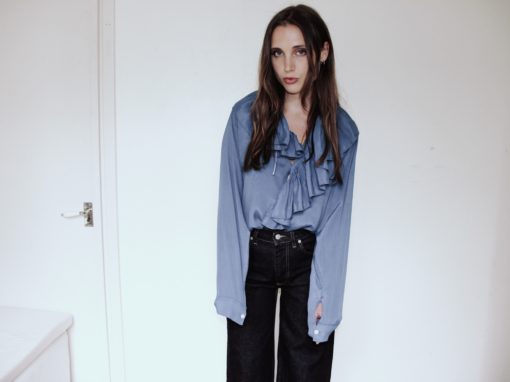 Stockholm-based singer-songwriting and producer MIYNT drops third single from upcoming EP Stay On Your Mind, due out August 2 on