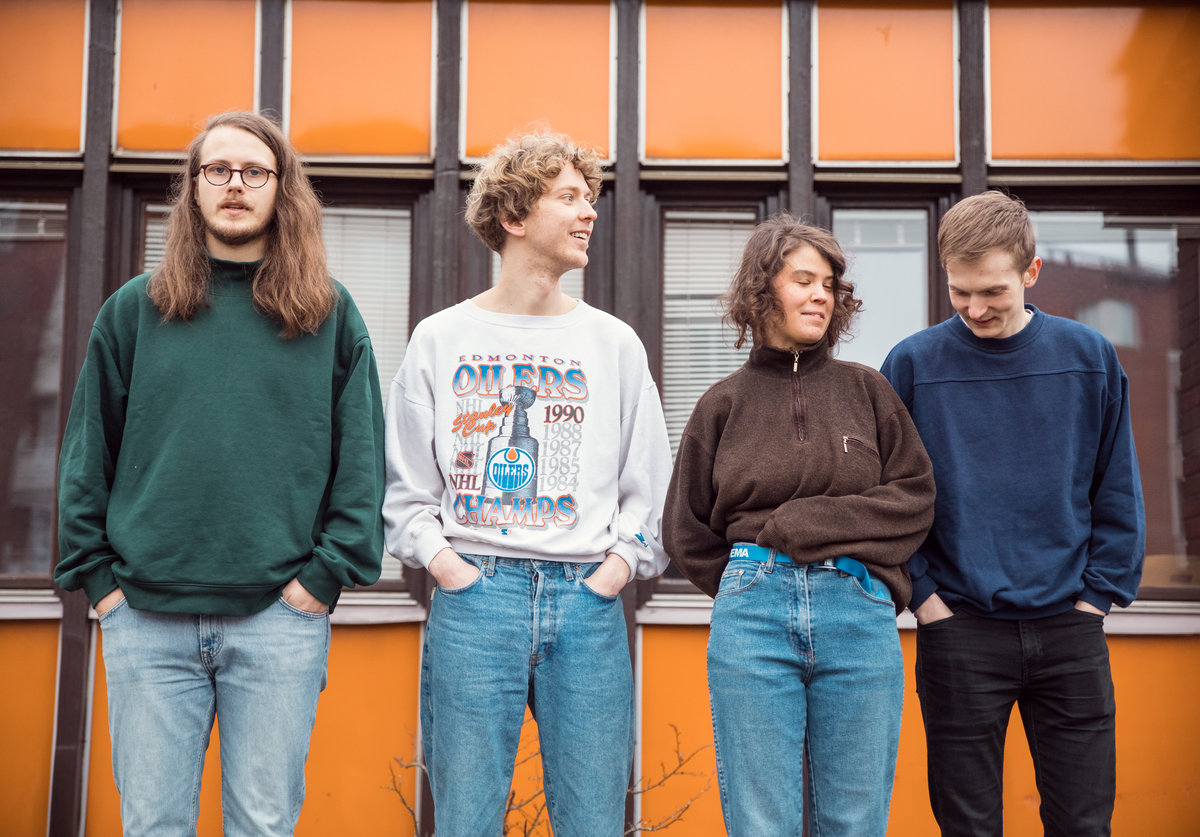 Melby‘s new single “Music Should Feel” is taken from their sophomore album, Looks Like A Map, out October 21 via Rama Lama Records.

Three years after their debut None of this makes me worry, Melby are readying the release of their sophomore album Looks Like A Map, which sees the band adopt new sounds and creative processes. “The way we wrote songs before, we rehearsed them a lot, before they ended up on a record”, explained singer Matilda Wiezell. “Now we worked the other way around, just building them in the studio.”

“It was more experimental. I thought that was really fun, just experimenting with sounds, and building piece-by-piece,” adds Steinsholm. “That’s something we hadn’t done before”.

Before revealing the full project in the coming weeks, the Stockholm four-piece unveiled their bittersweet new single, “Music Should Feel.”

“’Music Should Feel’ is a song about love, missing someone, and processing those feelings,” explained singer Matilda Wiezell. “Acceptance, a tribute to past experiences, and the hope for new good ones. The song came together over quite a long period, was forgotten for a while, and then was brought back to life, and got its chorus, after a lot of rehearsal and attempts at making a demo.” 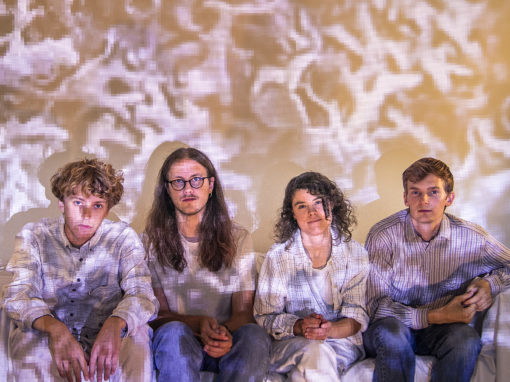 On “Magic”, premiering today on HighClouds, Stockholm-based band Melby challenge the norm while celebrating imagination. Sometimes it can feel like

END_OF_DOCUMENT_TOKEN_TO_BE_REPLACED 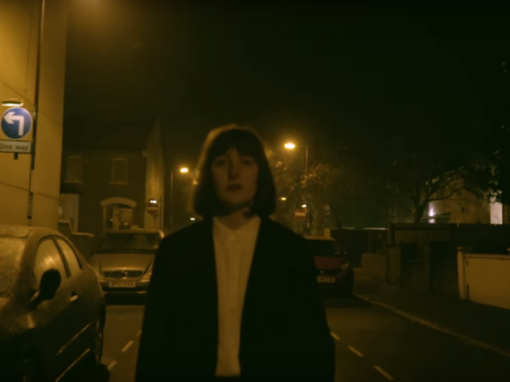 A few weeks ago, we completely fell in love with duo Wy and their track “Nobody Else” as it was