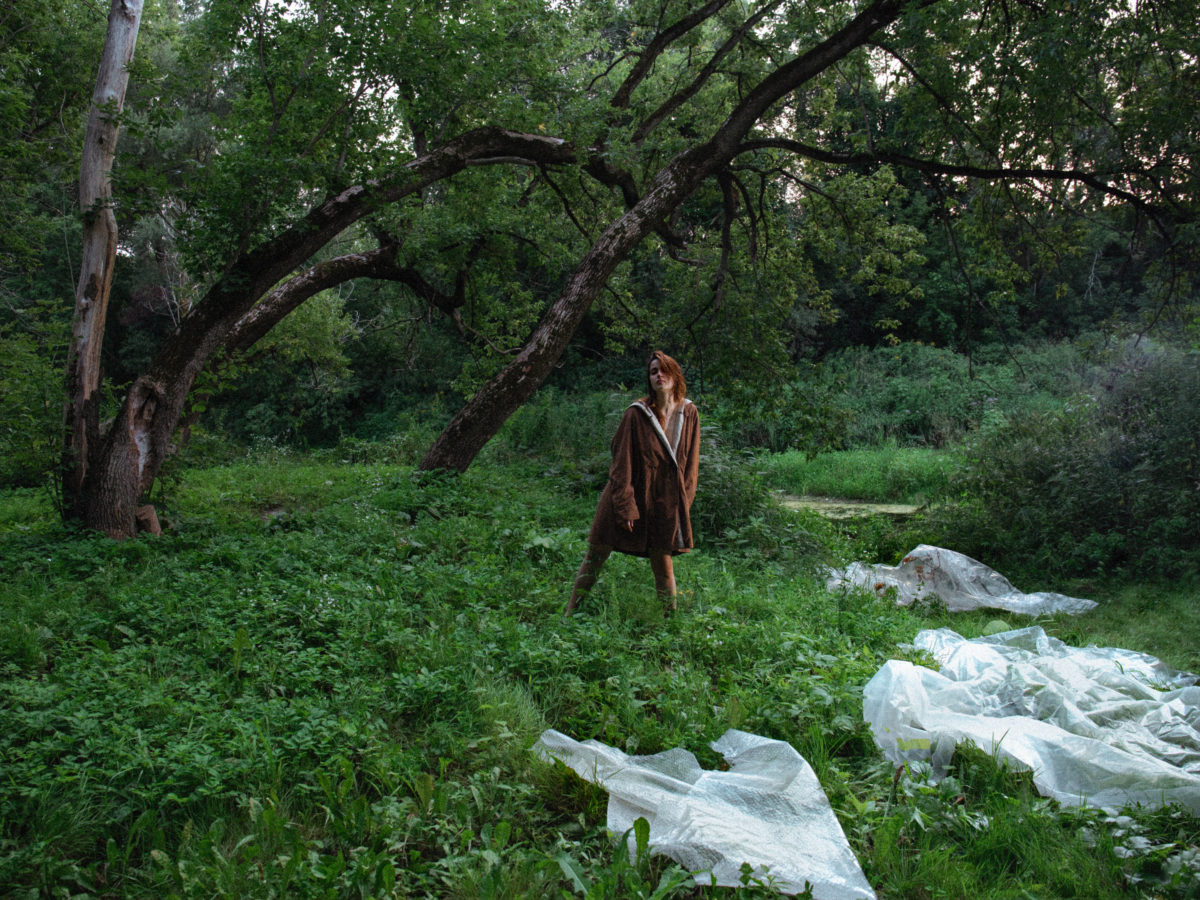 In another life, Michaëlle Richer could have been a marine biologist, yet destiny had decided otherwise. The French Canadian artist, who is fascinated by the animal world and wilderness, has finally switched to music and songwriting. If her debut EP, Fâcheuse tendance, was presenting a collection of ethereal and groovy folk songs, her upcoming mini-album Arriver à l’heure introduces a new rock side; not a coincidence for an artist who admires so much the indomitable. The first single off of the record, “Tragique” captures this impetuosity thanks to a ritournelle of throbbing synths, courtesy of Blaise Borboën-Léonard, and Richer‘s dreamy playfulness.

“Tragique” also comes with an Erika-Elyzabeth Korzer-directed video, that you can watch below.

END_OF_DOCUMENT_TOKEN_TO_BE_REPLACED 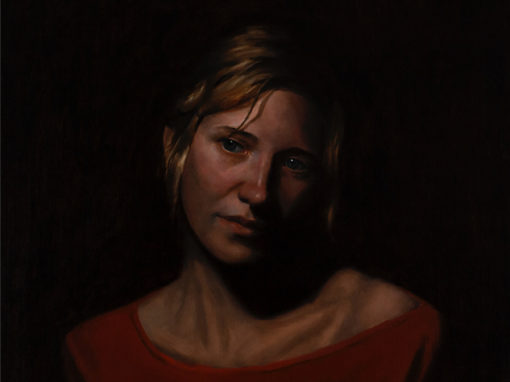