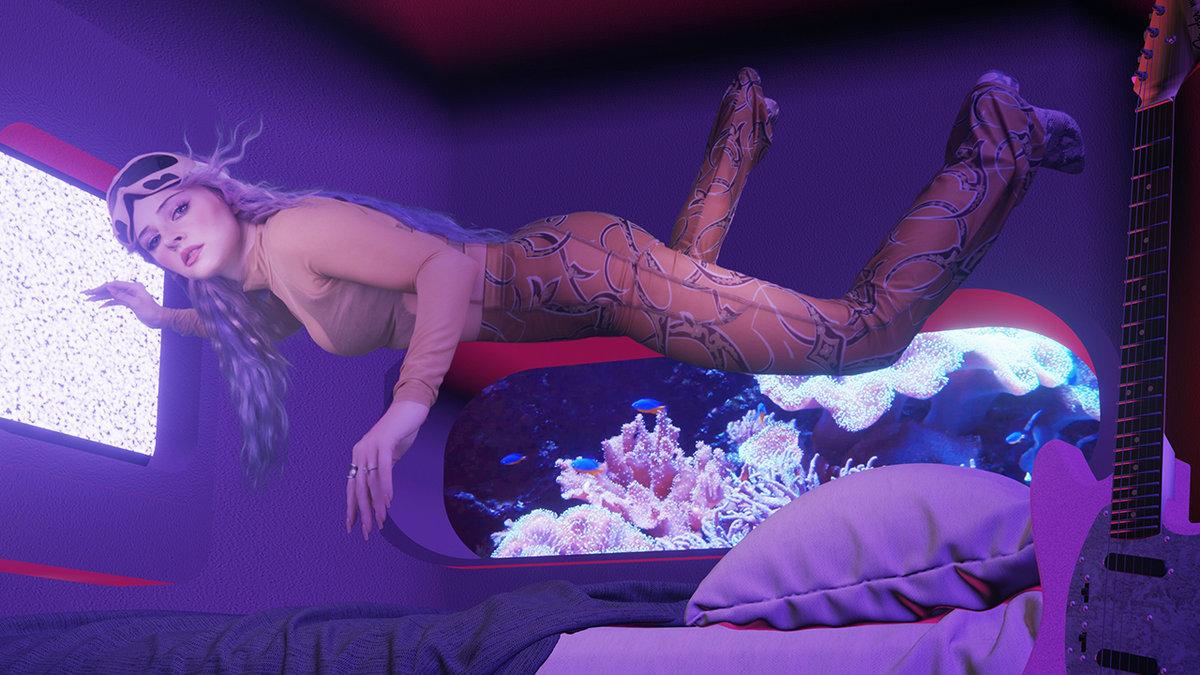 Lindsay French has always made electronic pop with a literate attention to detail. As the co-founder of 100% Electronica with partner George Clanton, she originally became known for her trailblazing work as Negative Gemini. Honing her sound with the static edge of Grimes, the trippy textures of Crystal Castles, and the vibey pulse of lo-fi hip-hop beats to study to, French made a name for herself with previous projects, especially 2018’s glorious Bad Boy EP.

Now shortening her name to Neggy Gemmy, French establishes a new direction for herself with latest single “California,” the first track off her upcoming third project. While it certainly contains the trademarks we’ve come to know her for, this new song dazzles with its ability to balance its hazy, “cruise-centric” vibe with its textural and melodic nuance.

The synths used here are grandiose, providing the perfect counterpoint to the uber-compressed kick drum and trap-spiced sub-bass that start the song. Neggy Gemmy’s voice is bratty, hanging on to every syllable with vinegar on her lips. Yet this attitude doesn’t taint the track; rather, it makes the song’s themes of uncertainty and starting over all the more prevalent.

But what’s most impressive about the song, as always, is its intricacy. Transitioning in the back-half to a drumline of snares and hi-hats, the artist adds reverb-soaked sirens and West Coast melodies into the ether, washing out the atmosphere into something that while seemingly euphoric, keeps the listener on edge until the track’s abrupt end. As an introduction to her latest self, “California” is a triumph. 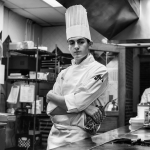 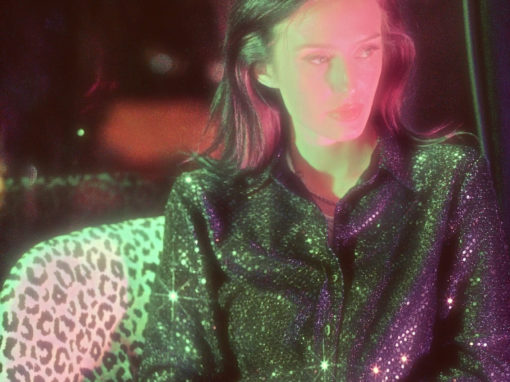 “Happy Happy” is taken from Caroline Loveglow‘s debut album, Strawberry, out February 25 on 100% Electronica. This Summer, we introduced

END_OF_DOCUMENT_TOKEN_TO_BE_REPLACED 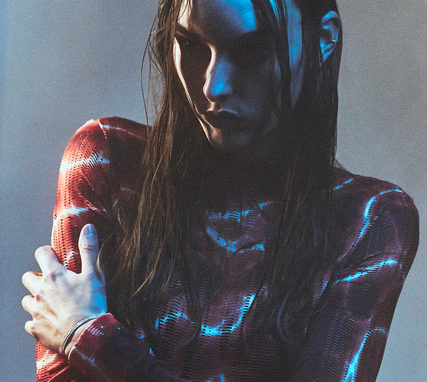