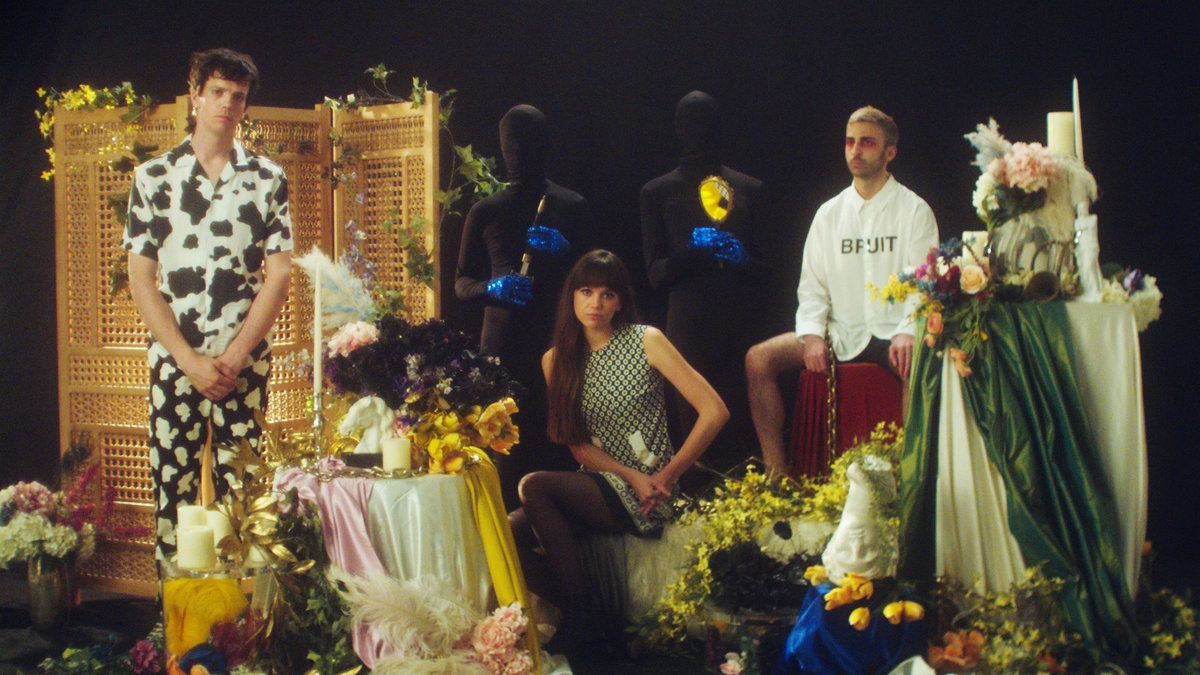 For a group made up of people living hundreds of miles away from each other, Plaster Cast‘s music couldn’t be more intimate. The project nails the dreamy and melancholy sound of bedroom pop at its best while giving it a twist of its own. This is certainly the case of the second single to their upcoming EP Control. After the release of the sunny title track, the new single “Waves” is a much more gloomy and moody offering in comparison.

“Waves” generously takes inspiration from dream pop and chillwave aesthetics yet doesn’t remain fenced by any boundaries. Taking the main stage is a groovy bassline, which sits atop a flurry of gentle synths. Paired with a steady drumbeat, the single deviates sonically from the majority of moody bedroom ballads, giving it more power and vigor. These funky elements go with the track’s ethereal vocals and layers of synths surprisingly well, creating a unique retro-dance-meets-futuristic-indietronica vibe.

In spite of its upbeat instrumental, the song’s lyrics lament the world-spread loneliness that came with the pandemic. There are feelings of misunderstanding others, but also a lack of empathy towards oneself. When the final vocal harmonies of the song hit, the repeating choruses of “there’s something at the bottom if you can get to it” works as a much-needed pick-me-up. 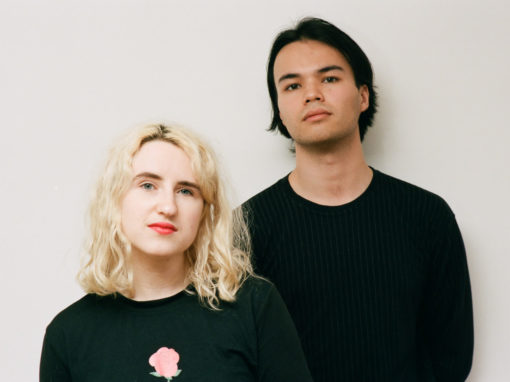 “With Heat” is taken from Bodywash‘s debut album, Comforter, due out August 30 on Luminelle. Montreal’s Bodywash are readying the

END_OF_DOCUMENT_TOKEN_TO_BE_REPLACED 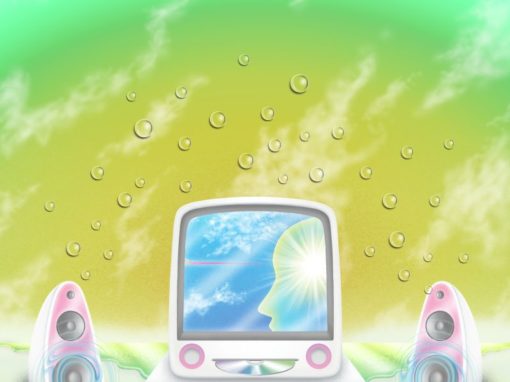 “Air” is taken from Satin Sheets‘ sophomore album, St. Francis 2, out later this year on 100% Electronica. Another lost