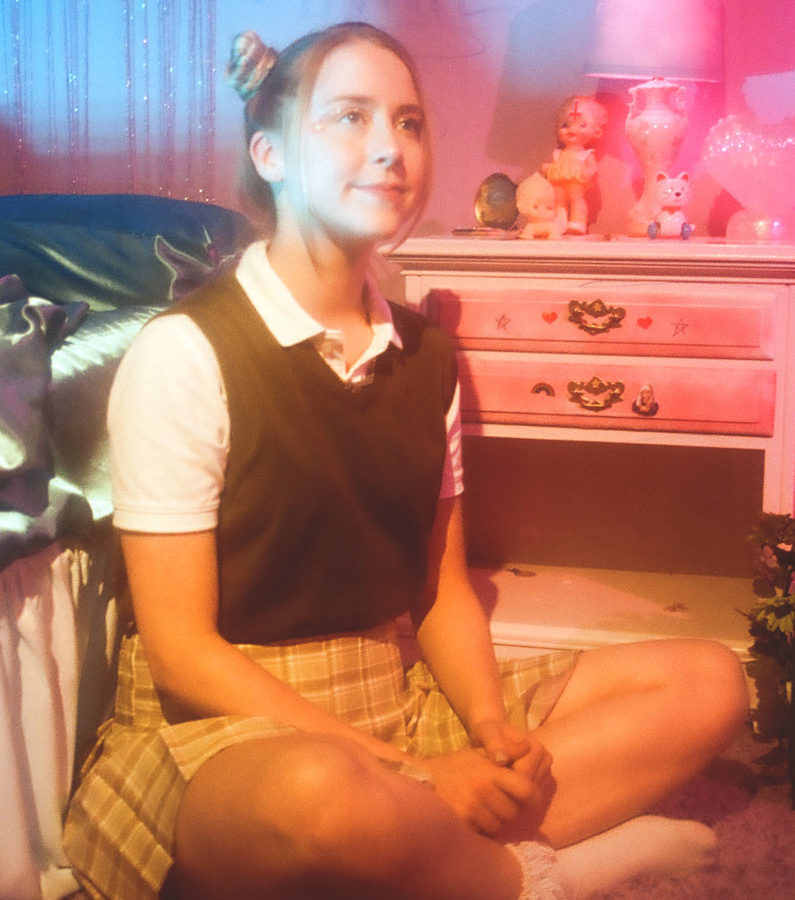 Following the release of lead single “Personality“, Lindsey Radice aka PYNKIE has dropped the second track from her forthcoming album #37. This is perhaps the closest we’ll get to a PYNKIE power ballad. With her usual upbeat, facetious notions gone, “Love Theme” takes a more sombre approach.

Not all aspects of PYNKIE’s music are gone, however. “Love Theme” retains the electronic warps, interferences and warbles, the strange enigmatic tones that permeate most of her music. The guitars are darker in sound, yet they still jingle along much like the bulk of her discography.

Adding to this newfound downbeat vibe is the gentle husk of Radice’s voice, which gifts the track a melancholy edge and accentuates the seductive nature of the track.

Speaking to the meaning of the track, PYNKIE commented “‘Love Theme’ is about longing for someone to feel the same romantic feelings for you as you feel for them. “Someday, you’ll give me the time and I’ll blow your mind,” states the first lyric. I sing the song with a sultry voice almost as if to seduce the lover I’m longing for. It is meant to convey the feeling of a daydream.”

Accompanying “Love Theme” is a stop motion video directed by Daniel Sterlin-Altman, showing the life and times of a heartbroken rubber duck and a rock. It’s both whimsical and oddly heartbreaking, moving in a way that’s hard to describe, particularly as, well, it’s a rubber duck. It’s typical of Lindsey Radice’s work, this mixture of serious and frivolous, making light of the darkness with real sincerity and airiness. Watch and pre-order the album below.

END_OF_DOCUMENT_TOKEN_TO_BE_REPLACED 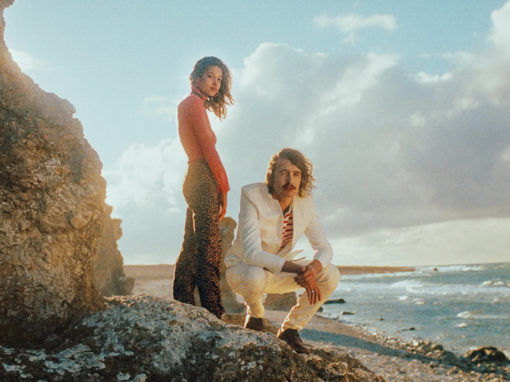 Morabeza Tobacco’s “Ally McBeal” is a wacky and bittersweet tearjerker

Morabeza Tobacco‘s self-titled debut LP will be released in May on Luminelle and Naiv Recordings. Every now and then a