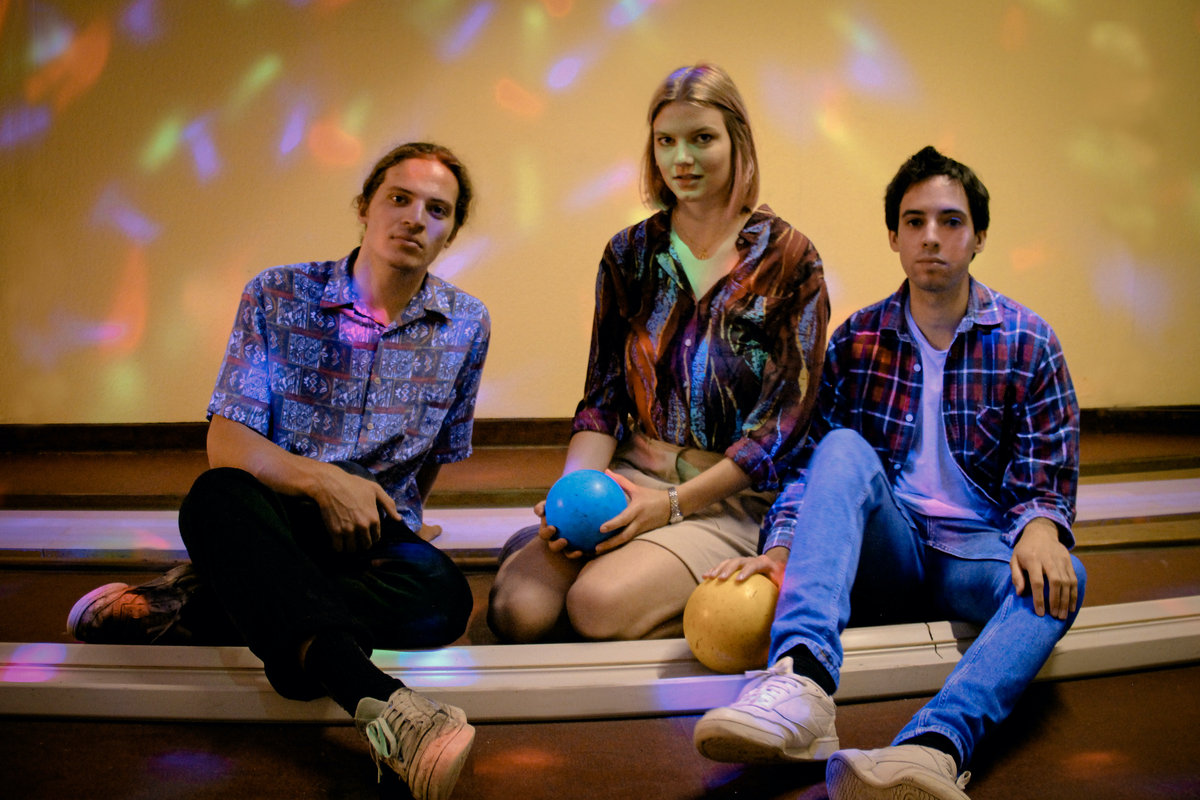 Following from their much lauded singles “I Wish” and “Flying High”, Roller Derby are back with more of their breezy, twee yet melancholic sound.

Led by Philine Meyer’s drawling, oddly nostalgic vocals, their new track, “Can’t See You,” combines fuzzy and warped guitars, unrelenting synths and carefully thrumming drums. Much like their prior offerings, “Can’t See You” leans upon 60’s pop, 80’s new wave and modern slacker alternative indie to create a mood that hovers outside of any discernible timeline.

This is to its service however; the single is universal, resting between genres and driven by pure feeling. In their own words, their music “is about the longing for love and enduring loss without losing its lightness.”

“Can’t See You” centres around the idea that we see each other most clearly with our eyes closed, when we can be led by our hearts and feelings as opposed to our sight; what we see can be false, what we feel is perhaps the purest reality we have.

This is reflected in the accompanying music video. Much like the visuals for their previous two singles, “Can’t See You” was directed by Anja Gurres and feeds into the already established world created. Forming a sort of trilogy, this instalment focuses on two women – played by Laura-Sophie Warachewicz and the Roller Derby’s own Philine Meyer – meeting on a beach. There is an emotional barrier encountered by the pair, one that is only lifted when they blindfold themselves and are led by their feelings alone.

Despite interweaving with the previous two videos, “Can’t See You” can also be viewed as a story in and of itself. A touching tale that preaches the importance of not letting fear control you and to live more freely in the moment, something that it’s always worth being reminded of. 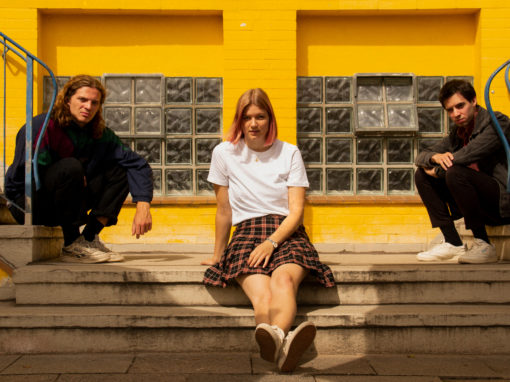