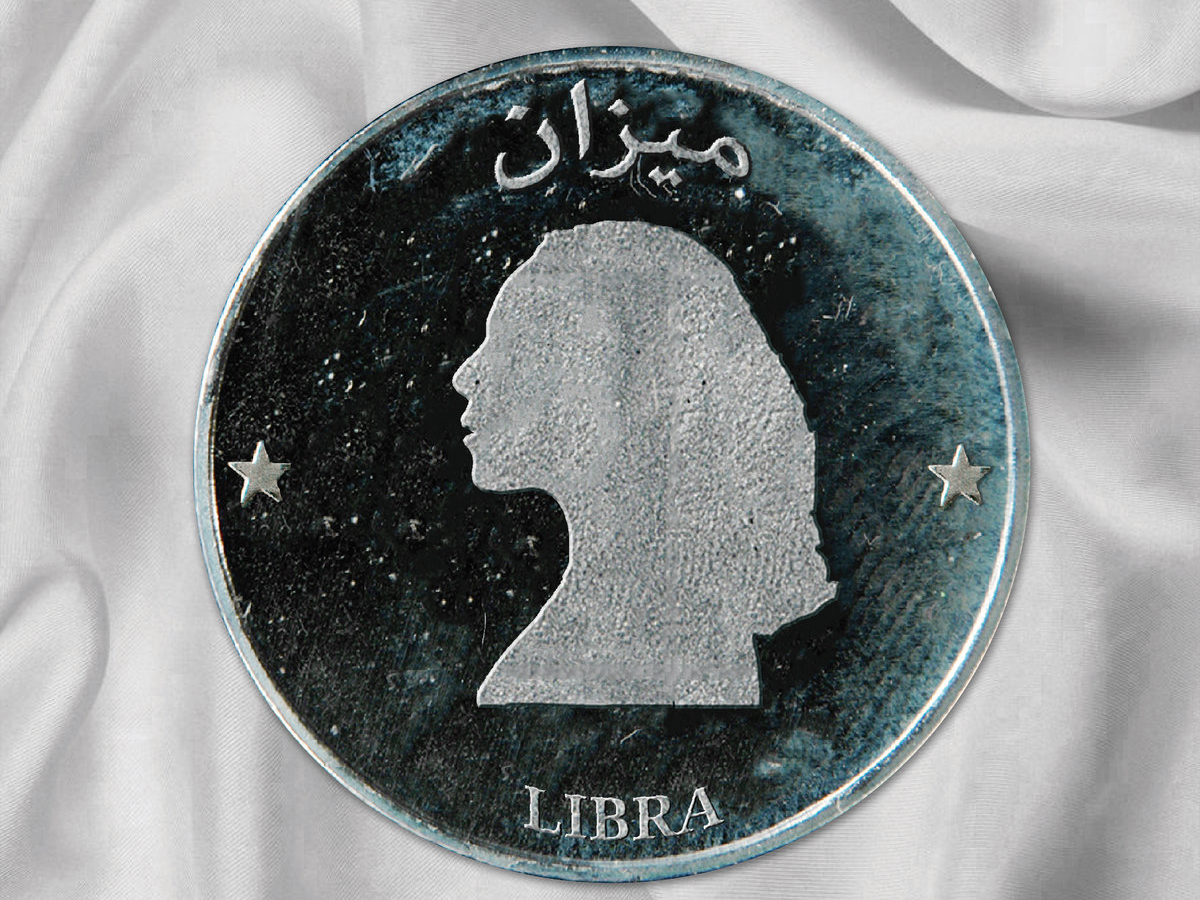 “Float” is taken from Sabrina Bellaouel‘s new EP, Libra, out now on InFiné.

It has been a busy year for Sabrina Bellaouel. A few months after her experimental and techno-leaning We Don’t Need To Be Ennemies EP, the French-Algerian artist is already back with a new collection of songs, the second to be released via Parisian tastemaker label InFiné. Titled Libra, this new EP is described as “a liberating cry drawing on love, spirituality and astrology (in Latin, Libra means Balance – a sign she recently had tattooed on her finger).” She once again distils R&B, ambient and sophisticated grooves, as heard on the ethereal lead single “Float” or the ecstatic closing track “She Don’t Care”.

“Nasser” is taken from Sabrina Bellaouel‘s new EP, We Don’t Need To Be Enemies, out September 4 via InFiné. If

END_OF_DOCUMENT_TOKEN_TO_BE_REPLACED 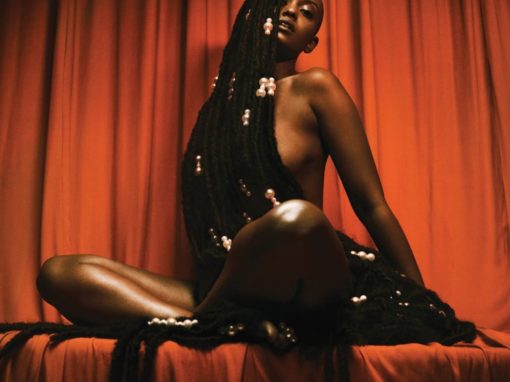