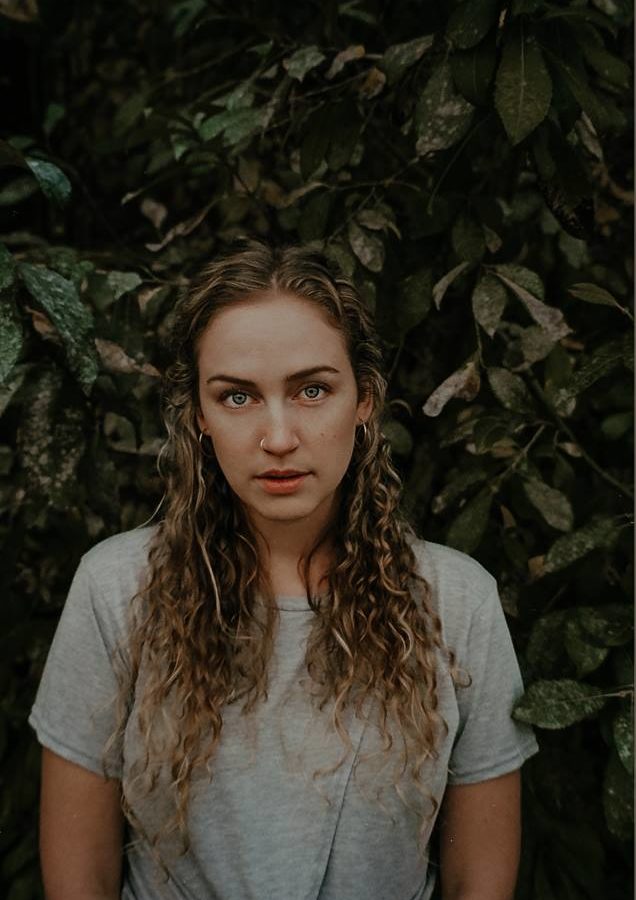 Sam Lynch‘s new single “Not My Body” is out now.

Sam Lynch doesn’t mince her words. Earlier this spring, the Canadian alt-pop artist released “Not My Body,” a track that delves so deeply into the relationship between mind and body, and the impact that our relationships with other people have on our identities, that she left no room to fear being vulnerable. The track sees her grapple with loss, insecurity, and a fragmented sense of identity. “In the mirror now, just a pile of bones/ A hollowed-out version of someone I left,” she sings of the relationship with her sense of self after a particularly nasty break-up.

The accompanying music video drives this home, quite literally. Serene and striking shots of Lynch in a car, always isolated in sunset-drenched hills or city streets at night, follow her as she begins the search for a sense of personal calm. The sonic arc of the track would certainly suggest that she finds it, as the weighted synths and strings in latter half of the song builds a calming and transitional feel. It’s not surprising that comparisons have been drawn between the Canadian songwriter and her contemporaries Margaret Glaspy and Phoebe Bridgers. The thread weaving them together being their bitingly honest lyrics and intensely reflective and self-aware observations, which soothe and shock with an impressive vulnerability. On “Not My Body,” Lynch proves to be no different, taking back power by letting herself be vulnerable.