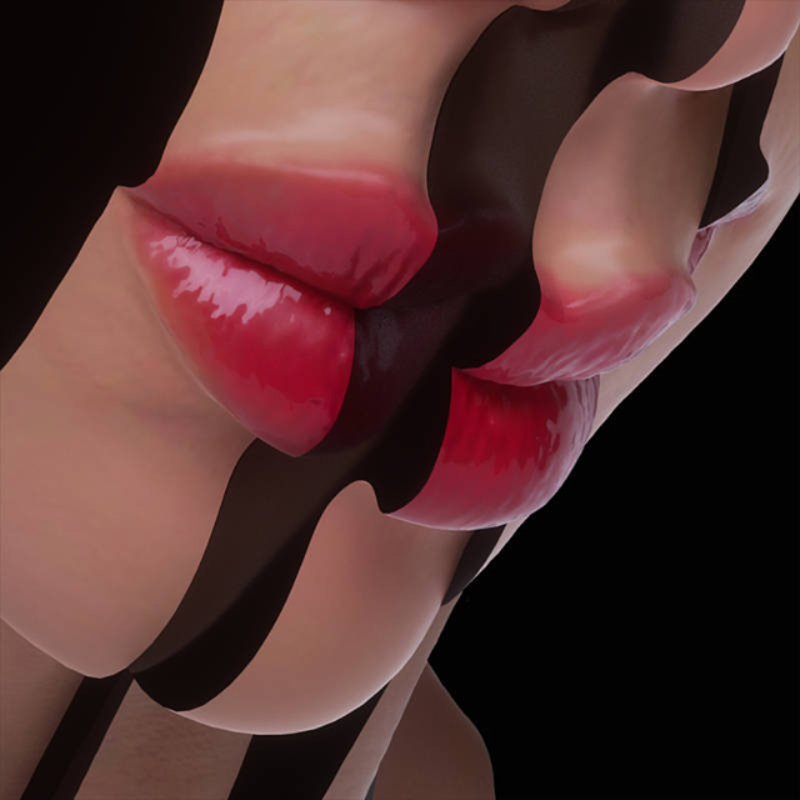 Even if nothing has been announced yet, it seems like producer SOPHIE is about to release a new album. After the coming out single “It’s Okay To Cry” and the crazy “Ponyboy“, she unveiled her third single “Faceshopping”.

For her new track, she decided to showcase the both sides that she have shown us over the two previous singles: first there is an angelic face that we got to see on the first single. Then comes the abrasive, powerhouse producer swinging between extreme electronic sounds and agressive vocals. “Faceshopping” is an a place in between both.

Even if it is just a rumor, it is said over the underground internet that we call Reddit that SOPHIE is working out on a new album called “Whole New World”. Time will tell. “Faceshopping” is out now.