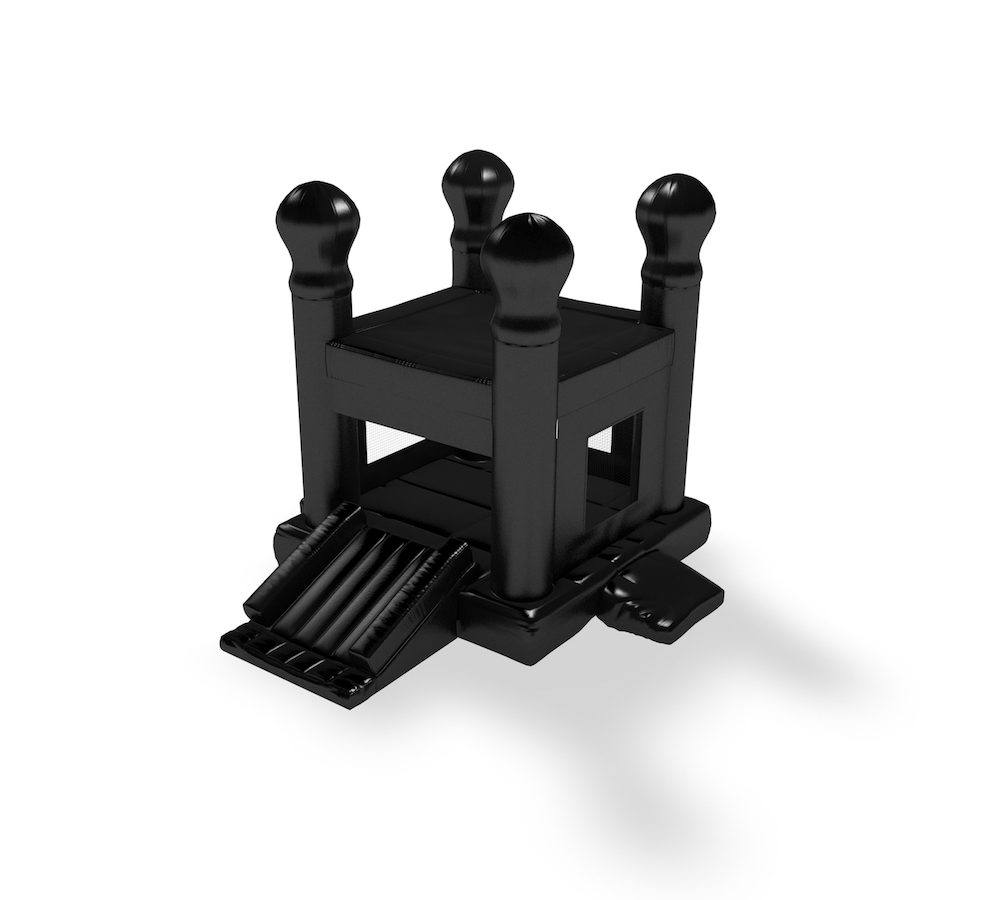 A few days ago, SOPHIE released an official Autechre remix of her excellent track “BIPP”. It was quite a surprise as the Scottish producer has been reluctant for a long time to allow any remixes of her tracks. Like many of you, the Autechre version did not really amaze us. Nevermind, she has now unveiled the B-side of the single, “UNISIL,” which is actually an unreleased track from her 2015 breakthrough debut compilation PRODUCT (the artwork is also here to confirm that). Don’t try to understand what is happening here: “UNISIL” is a galloping and glitchy cacophony, for which she alone has the secret recipe. 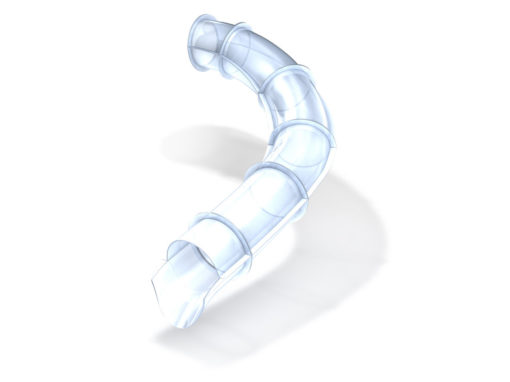 “JUST LIKE WE NEVER SAID GOODBYE” is SOPHIE’s umpteenth reinvention

“JUST LIKE WE NEVER SAID GOODBYE” is taken from SOPHIE upcoming project PRODUCT, due out November 27. If you care

END_OF_DOCUMENT_TOKEN_TO_BE_REPLACED 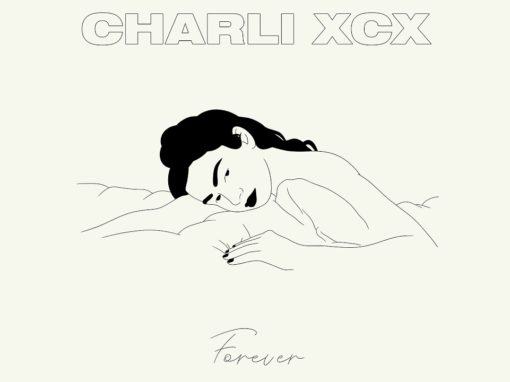