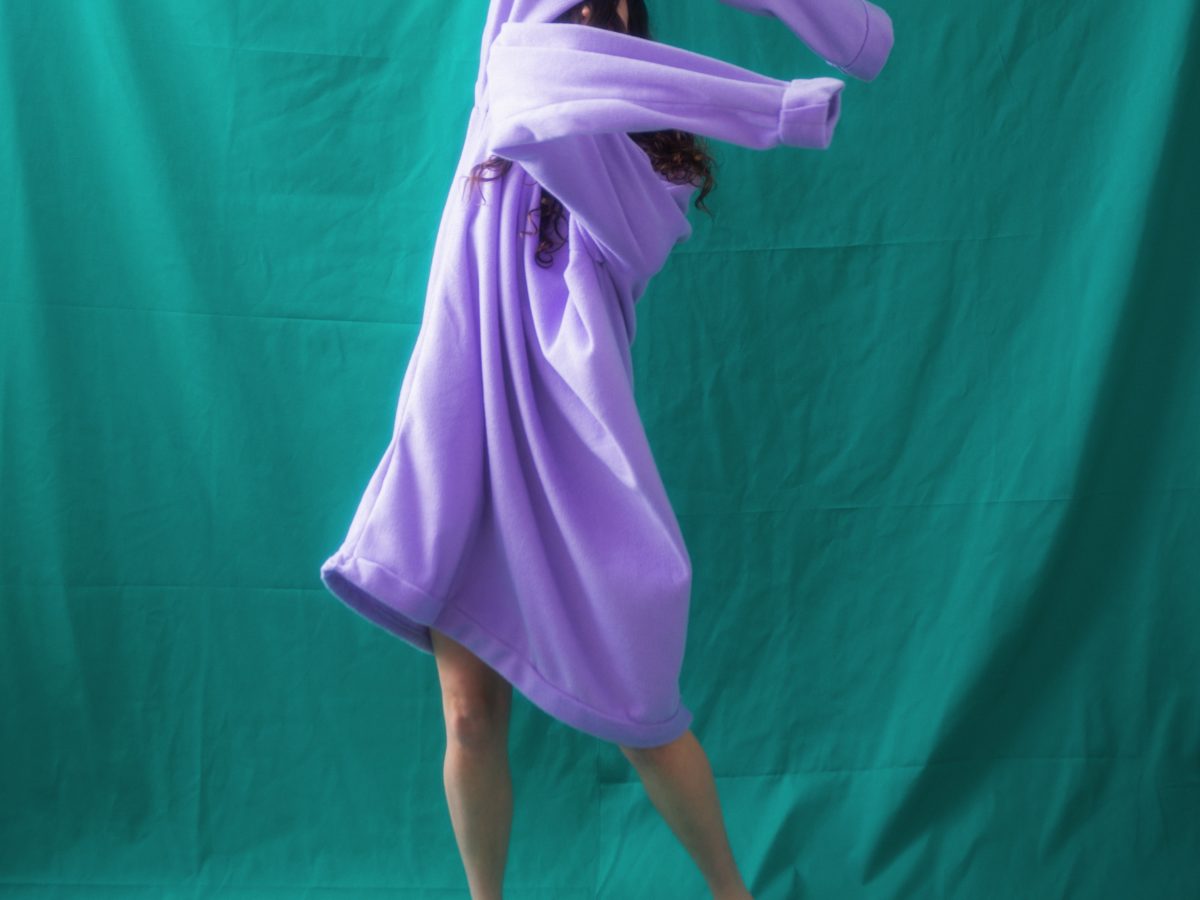 Coming into fruition by playing with the double entendre of “calling out” – for help or alternatively attacking another person for their wrongful actions – Stevie Toddler’s third single “Pitchforks” from upcoming debut album Such Big Ideas is a honey smooth journey through the endless world of online trolling.

Of the track and its birth, Toddler commented: “People love calling each other out online! But they often do it because internally they’re calling out for help, recognition or community”, a sentiment that is wryly explored over the course of the track.

Sonically, “Pitchforks” revolves around a sinfully catchy, funk infused bass that orchestrates the track from the depths. Accompanied on the surface by swinging drums and a gorgeous one take, improvised sax solo from Piers Tamplin, Stevie Toddler’s gentle, soothing voice positively bounds over the luscious soundscape.

Recorded in Toddler’s home, “Pitchforks” builds upon previous singles “Needs Be” and “Hit Like Hormones”; her oeuvre is delectably smooth, fizzingly atmospheric and insanely catchy. There’s something about her vocals that leaves the listener with an insatiable hunger for more, so soothing and light is her music.

So instead of sharpening the pitchforks and calling each other out online, how about we all listen to her new single instead? 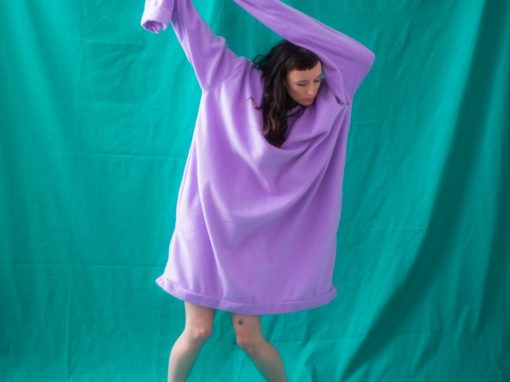 Stevie Toddler is unashamed on “Needs Be”

END_OF_DOCUMENT_TOKEN_TO_BE_REPLACED 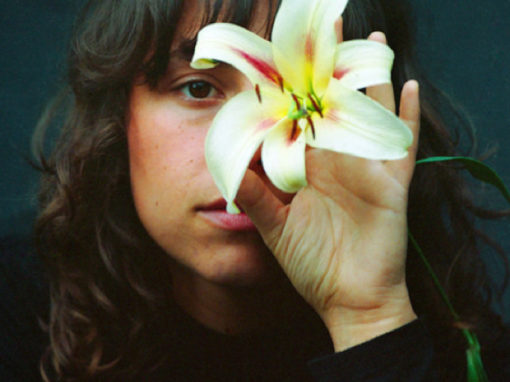 Meernaa‘s debut album Heart Hunger is coming out on June 14 on Native Cat Recordings. After a series of singles