Stevie Toddler is unashamed on “Needs Be” 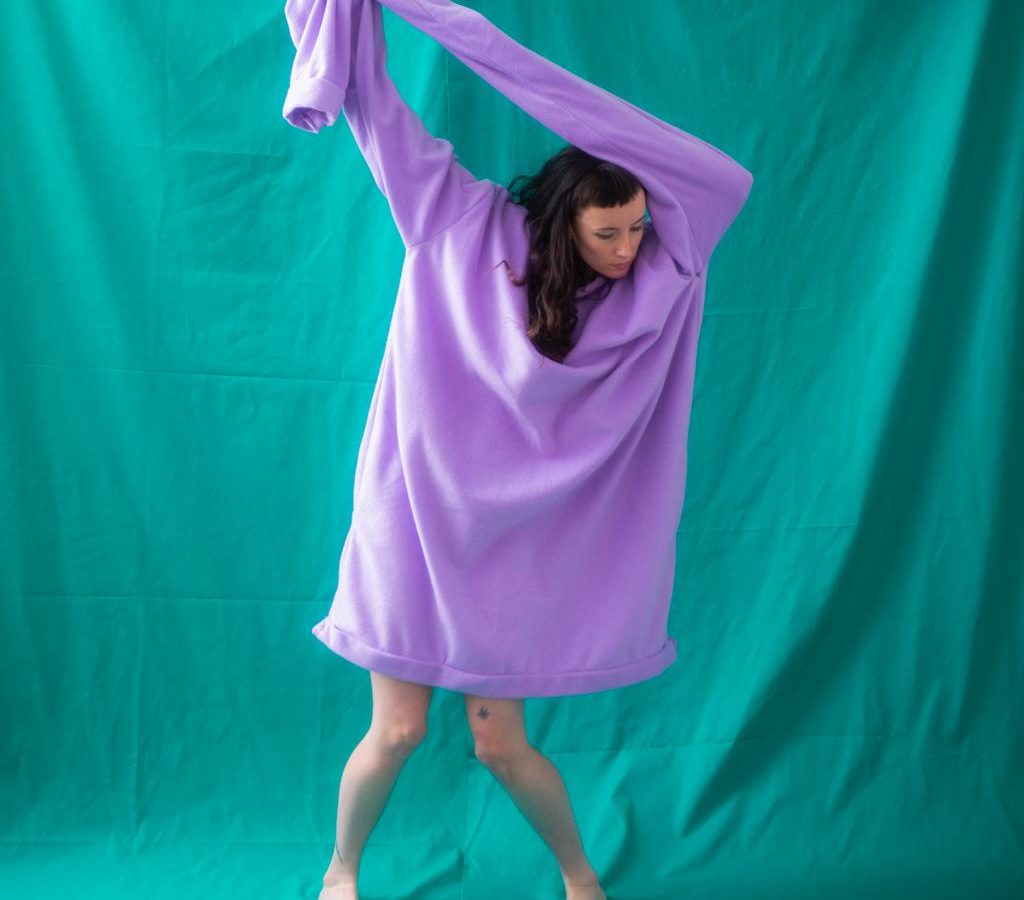 Bassist-songwriter Stevie Toddler is unafraid of experimentation on her saxophone-laden single, “Needs Be,” premiering today on HighClouds.

Stevie Toddler isn’t like other synth-pop artists– She’s down to get weird. Whether that means adding unexpected ambient noises, devising interesting vocal harmonies, or refusing to utilize synths in a song at all, Toddler has made it clear through her small-yet-mighty discography that a fascination with sound and a penchant for strangeness are part of her deal. Toddler‘s latest release, “Needs Be,” showcases the Bristol-based singer-songwriter’s ability to take musical risks whilst creating a head-nodding, danceable track. The piece is both complicated and catchy, a triumph for an artist who is hitting her stride ahead of the release of her debut album.

Toddler explains, “Needs Be” is about “feeling unashamedly available. I’ve had a lifetime of absorbing both shameful and unrealistic narratives around sex and intimacy, and so this song is my small part in countering those narratives”. The beginning of the song is sonic cotton candy, with bright electronic synths supporting poppy vocals. In a sugary, babydoll voice, Toddler sings, “Gotta light for a lover / Who needs me.” Eventually, this refrain shifts into, “Another light for a lover / If needs be.” Deep into the track, the shiny sound devolves into a dark, jazz-inspired bassline that features deep saxophones and sinister percussion. Though the beginning of the piece is simply a catchy tune, the sensuous saxophones and offbeat drums of the second half add an air of mystery. Like on Toddler’s past solo tracks like the ethereal “Take Thee” or ambient “I’m A Spoonful,” the disorienting instrumentality also comes with repetitive lyrics. The final rendition is certainly one of Toddler‘s catchiest releases so far.

For Stevie Toddler, this project is an attempt to step up from the backline. Predominantly a bassist known around Bristol in groups such as Nuala Honan, Spindle Ensemble, and Soma Soma, Toddler fleshes out her solo discography with “Needs Be”. This release is the latest of many which will ultimately culminate in her debut album, Such Big Ideas.

Listen/support via Bandcamp and stream the track via your favourite streaming platform from tomorrow. 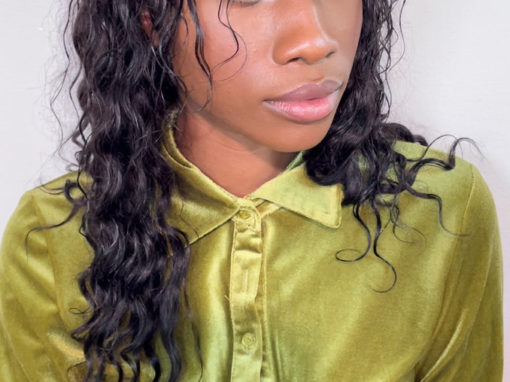 “Frozen Blueberries” is taken from Muwosi‘s Of Compassion EP, out on Leaving Records. Muwosi is the musical outlet of Cincinnati

END_OF_DOCUMENT_TOKEN_TO_BE_REPLACED 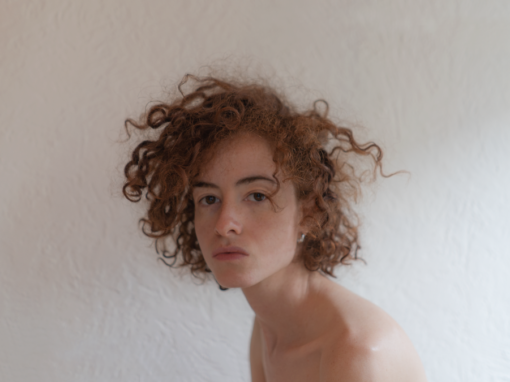 Pecas’ “Talking To Myself” is a mesmerizing song of lost lust

“Talking To Myself” is taken from pecas’ debut album, due out in 2022. Brooklyn-based artist Sandy Davis, aka Pecas, has