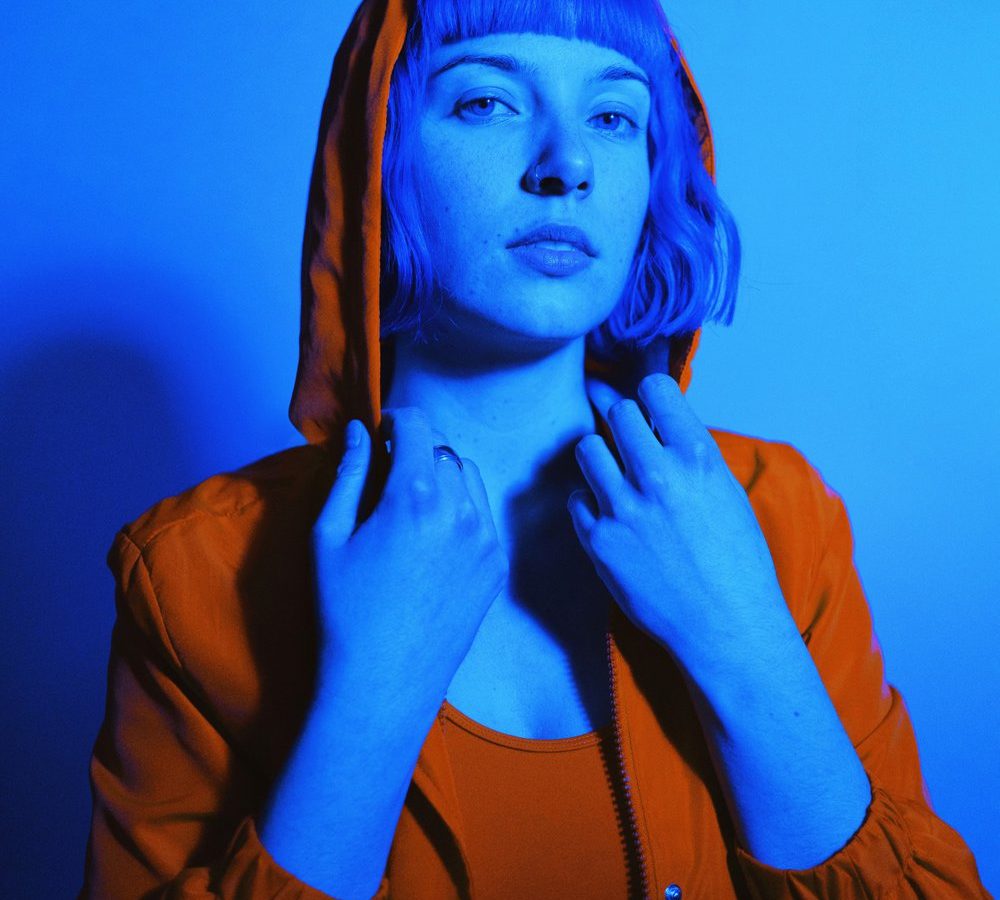 “Diamond” is the first single taken from Sulene‘s sophomore EP, Fire Escaping, due out later this year.

Touring the world as Nate Ruess (of fun.) and Betty Who‘s guitarist, having her music featured in plenty of scores and also being the rocker chick avatar on Rock Band VR: she is the pop artist that you have likely seen or heard before, but have not put a name to. Well, Sulene is that name and, as she prepares to release her second EP, her sound is developing into something exciting. Originally hailing from South Africa, the up and coming artist has chosen a bedroom in Brooklyn to self-produce this new music.

Her brand new track, “Diamond”, optimises a modern romance of falling for someone who wants to be in an open relationship. Bringing together very danceable synth-pop with heart-breaking and blissful lyrics, her bittersweet offering feels familiar yet refreshingly current. The multi-faceted artist is not shying away from showing us her production skills and impressive ability to create a layered and euphoric synth bop.

“Diamond” is the first single from her new EP, entitled Fire Escaping, which follows her 2017 debut release, Strange. Her first collection of songs attracted a lot of attention from those in-the-know and Sulene is poised to have a breakout year. Her new EP was inspired by the likes of Madonna, Nine Inch Nails, Sky Ferreira and The Twin Peaks original score as well as her newfound sobriety. After all, obsessions and addictions are often closely linked and she sings “Can’t kick it, you’re the best bad habit” in her new track.

With so many artists carving their own version of what is pop, Sulene has chosen to be personal with her first-ever video, shooting in some of her best-loved places in NYC: Arlene’s Grocery, The Loft at Elsewhere, and an overpass on the Brooklyn-Queens Expressway, which is one of her “favorite movie-esque spots”. Watch the Ian Fursa-directed visuals below. 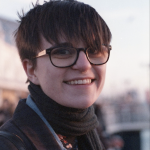