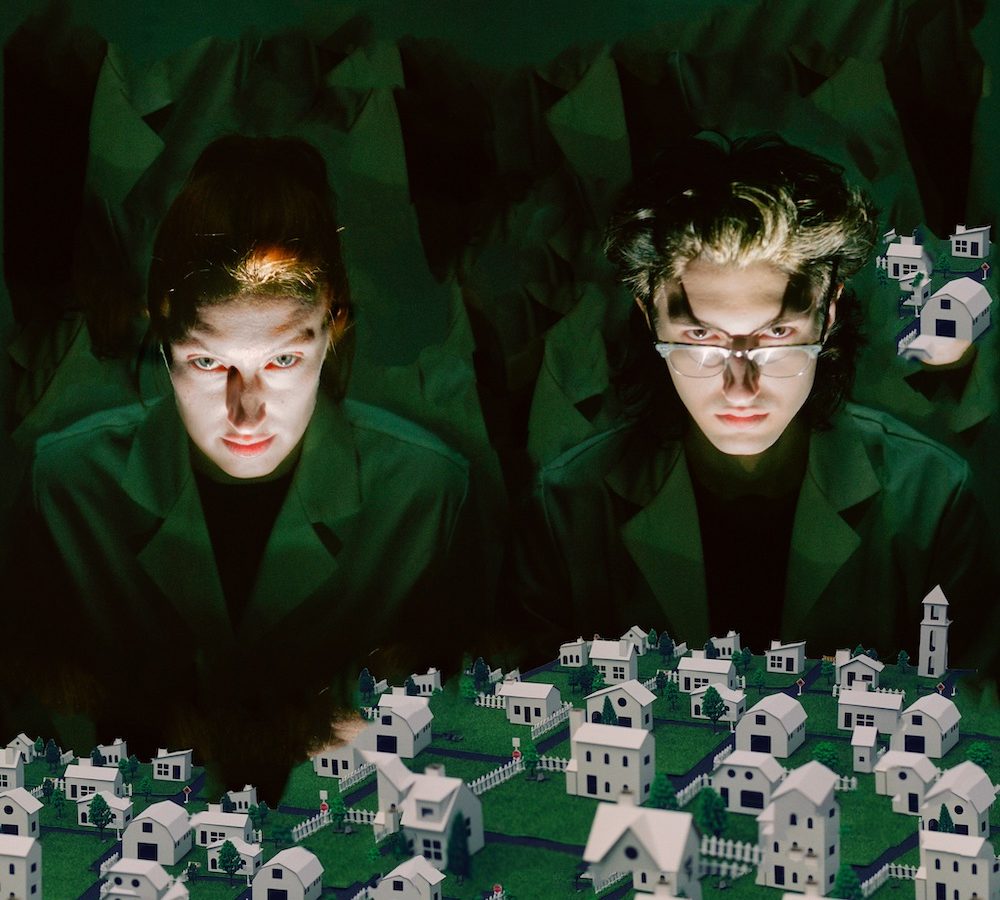 Listeners won’t be able to look away from Test Subjects‘s nerdy and sexy “Boy Next Door” video.

A light shines in a simulated house’s window. A dog barks. A girl fools around on a bulky calculator. These are the introductory shots that kick off “Boy Next Door,” the newest single from Brooklyn-based pop experimentalists Test Subjects. The track is an irresistible ear worm, only elevated by the riveting accompanying music video.

The visuals for “Boy Next Door” are a surrealist version of Taylor Swift‘s iconic “You Belong With Me” video—Two home-bound lovers sit in view of each other, unable to communicate that all they want is to be together. While the girl deals with her feelings by running scientific studies, the boy obsesses at her window. However, in this semi-fairytale, there is no concrete conclusion or Happy Ever After as the video simply zooms out over the neighborhood that holds their two houses. Surprise: Their street is connected to a virtual tunnel, perhaps alluding to the fact that none of the video is based in reality.

Sonically, “Boy Next Door” stands on its own, with the group using sound as their plaything. Test Subjects is composed of opera singer Melody English and producer Sam Glick. The two perfectly marry English‘s classically trained expertise with Glick‘s inventive finishing tactics to create a song that is catchy yet somewhat strange. The refrain is addicting, as English sings, “”Boy next door / I want you on a poster / I want to pull you closer / On the floor / Boy next door.” Recalling the pop musings of greats like Aqua of “Barbie Girl” fame or the legendary Britney Spears, the lyrics may seem simplistic. However, Glick‘s instrumentation elevates the track. He perfectly weaves a foot-tapping beat and retro vocal embellishments with interesting string interruptions that add a depth to the otherwise straightforward track. “Boy Next Door” is undeniably catchy. Like a big of potato chips, listeners won’t be able to stick to one taste. They’ll keep coming back for more.

At its core, “Boy Next Door” brings up feelings of uncomfortable nostalgia. Who hasn’t stayed up late obsessing over a stupid crush, only to realize that the entire relationship is relatively meaningless? Just like a relationship in its early stages, we’re just starting to fall in love with Test Subjects.

END_OF_DOCUMENT_TOKEN_TO_BE_REPLACED 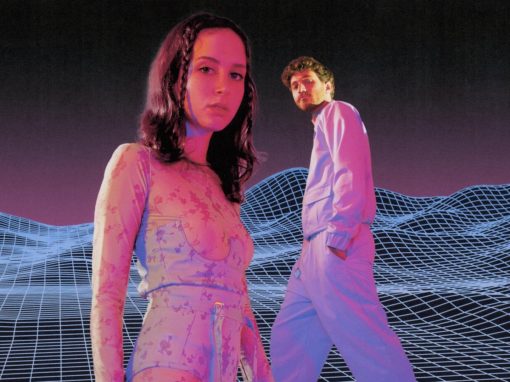 “Secrets (Your Fire)” is the second single taken from Magdalena Bay‘s debut album, Mercurial World, out October 8 on Luminelle.