⚡ The Japanese House’s new song “Lilo” is an emotional calm 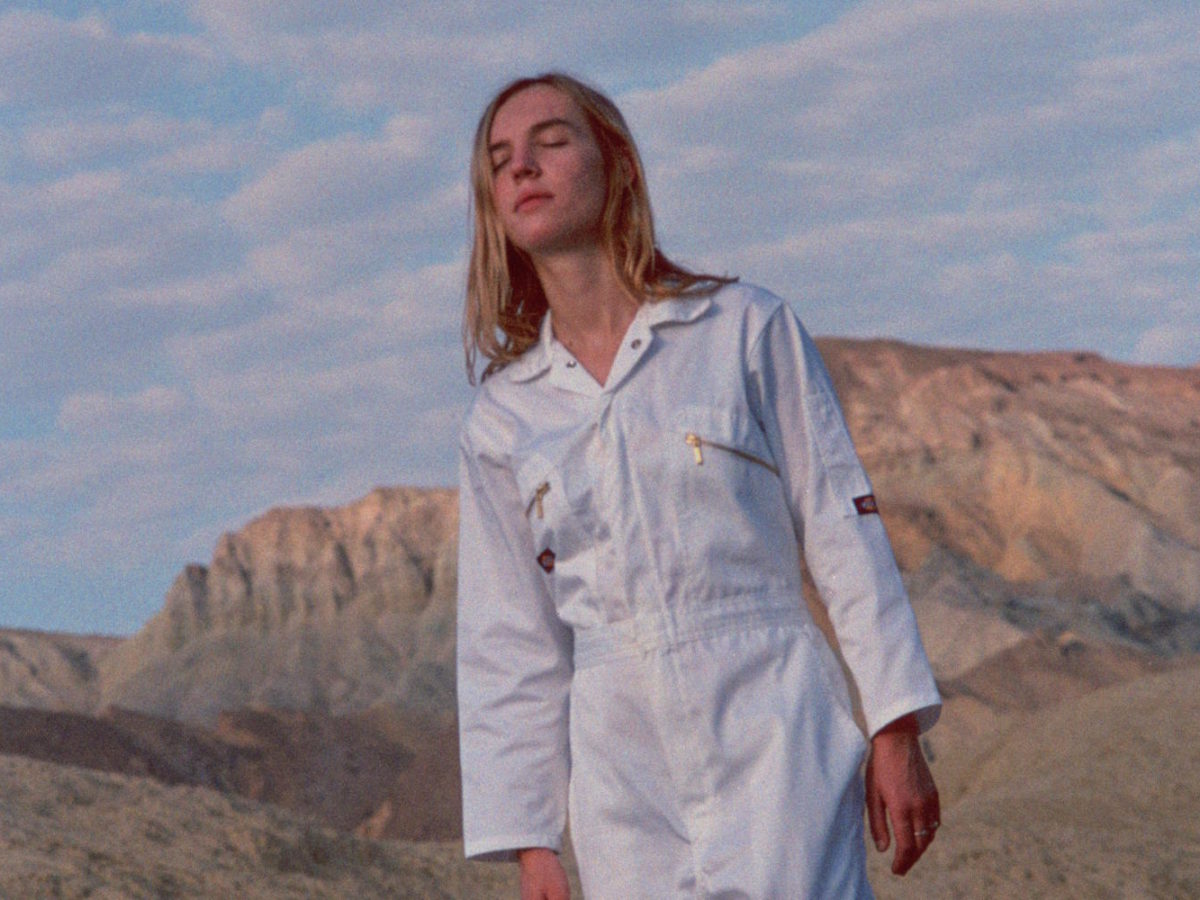 The Japanese House‘s new song “Lilo” is out on Dirty Hit.

In October of last year, 23-year-old Amber Bain’s electronic dream-pop project The Japanese House began an extremely ambiguous and intriguing campaign: light-soaked photographs posted on the band’s social media account, their captions counting up to thirty and back down again. Finally reaching “1” last Friday, the almost year-long build up culminated in the announcement of “Lilo”, Amber’s first musical offering since 2017’s “Saw You in a Dream” EP.

Blending seamlessly into The Japanese House’s rich, layered soundscape laid down already by Bain’s previous four EPs, “Lilo” is drenched in warm, tempered synths and Bon Iver style vocal qualities. Steeped in placid, idyllic images of water, the track shows the restfulness and comfort brought by the presence of another. “I wasn’t searching for it anymore / The feeling I’d been waiting for/ You were floating like a lilo / With your eyes closed, / going where the tide goes.”

Nodding in her lyrics to a conversation with a close friend about someone she was yet to meet, “Lilo” is a reflection on a five-year relationship, told retrospectively in words written both during and after its end. Prefacing the track on her Twitter, “Lilo” was written “about that relationship, how she was everything I needed at that time and how, to me, her every movement – paired with her approach to life – seemed as serene as the image of a lilo floating across a swimming pool,” writes Bain. Capturing an even more personal, introspect element than her other releases, “Lilo” feels in some ways a departure from the elusiveness and ambiguity that surrounded The Japanese House from its conception – a clearer, welcomed insight into the person rather than the project. Encapsulating the depth of human connection, The Japanese House‘s “Lilo” is the calm that comes from looking both backwards and forwards.