Tomberlin joins forces with Alex G in the majestic “Wasted” 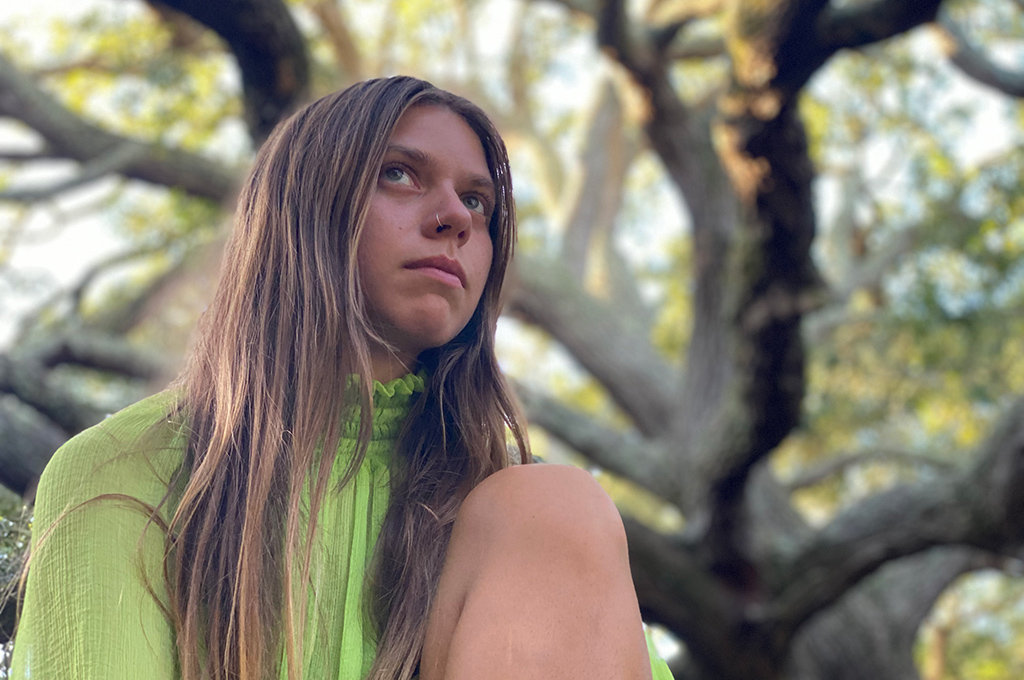 “Wasted” is taken from Tomberlin‘s upcoming EP, Projections, out October 16 on Saddle Creek.

Tomberlin’s At Weddings was one of the most underrated albums of 2018. Her debut LP was a highly promising collection of heart-wrenching, acoustic guitar-led songs much in the spirit of the Boygenius gang – she is listed as a collaborator in Phoebe Bridgers’s latest album. Much like Bridgers, Sarah Beth Tomberlin wears her heart openly in her sleeve. She doesn’t hold anything back when she’s writing melodies either. However, she is now ready to explore a different, more playful side to her songwriting with the release of her new EP, Projections, produced by indie rock royalty Alex G (fka (Sandy) Alex G), whose resume writing arrangements includes credits for some guy called Frank Ocean. It’s not hard to see why this is very exciting.

The press release for the record foreshadows a bigger investment in the rhythm section and a wider instrumental palette to draw from. This is all already there in the lead single “Wasted”, whose opening guitar arpeggio is soon buried under pulsating drums and a groovy bassline that propel the song forward. It’s definitely a new songwriting method for Tomberlin. The song basically features a single melody, but it is so good that it begs being repeated throughout its (admittedly short) duration. It’s catchy, luminous and somewhat psychedelic, the lyrics taking pleasure in repetition (“Can you tell the difference? I can tell the difference / Maybe you’re the difference, please don’t be indifferent”). It is a fascinating song, and chances are that you’ll find yourself hitting repeat before it’s even over.

“‘Wasted’ was the most fun song to record,” she explained. “I brought the song with the guitar part and knew I wanted drums, but wasn’t sure what kind of beat I wanted. Alex played this drum beat for me and was all “kinda left field but maybe this would be cool.” It took the song to a whole new level. Sad song or summer banger? You tell me. The video was made with the help of Busy Philipps (who directed) and Marc Silverstein (who shot it), who are more like family than friends at this point. I was quarantined with them and their girls in South Carolina and we came up with the idea and shot it in about four days on an iPhone.”

Watch the accompanying visuals, courtesy of director Busy Philipps, below. 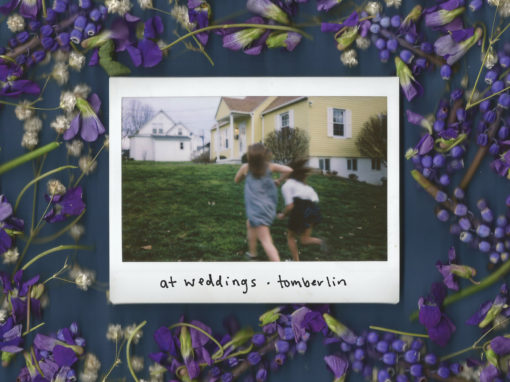 Tomberlin‘s debut album “At Weddings” is out now on Saddle Creek. Tomberlin’s backstory never fails to show up in every