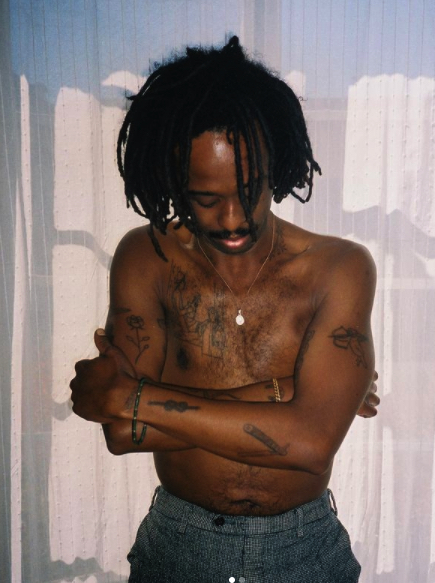 “True Lies” is taken from Toni‘s album True Beauty, out via Hard Riddims.

The Atlanta label Harsh Riddims has been slowly developing a fervent fanbase. Their catalogue is as eclectic as it is limited. They don’t put records out that often, which means that when they do, you know you’re in for a treat. That is certainly the case with their latest signing, Toni, who have just released their album True Beauty.

Led by Antonio Harper, who plays an array of instruments on the album and presumably gives name to the band, Toni escape definition. Sometimes Toni keep it sweet and simple, boasting groovy rhythms and attention-grabbing melodies (“Rules of Attraction”); other times, they immerse themselves in dense, multi-layered sonic landscapes at odds with their most accessible side (album closer “One Man’s Trash is Another Man’s Treasure”).

Harsh Riddims sell Toni’s music as “rocked out soul”, which is certainly a decent way to define what’s going on in album highlight “True Lies”. The hazy Cocteau Twins-esque guitar stand in stark opposition to the playful bassline on which the song is erected. Contrast is an integral part of Toni’s sound. A fitting point of reference might be The Cure in their mid-career stage, when they started implementing their new-found love of funk into the dark atmospheres of their early work. But even such praise would be unfair to Toni and their embrace of modern R&B sounds. “True Lies” is just one of the many highlights Toni has to offer, so do yourself a favour and listen, stream and download True Beauty. 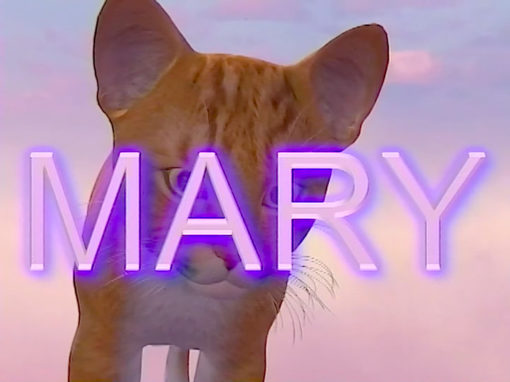 Cindy mourns the loss of her cat in the “Mary” video

Highclouds favorite Cindy debuts music video for “Mary,” a track off her incredible 2020 album I’m Cindy, out via World

END_OF_DOCUMENT_TOKEN_TO_BE_REPLACED 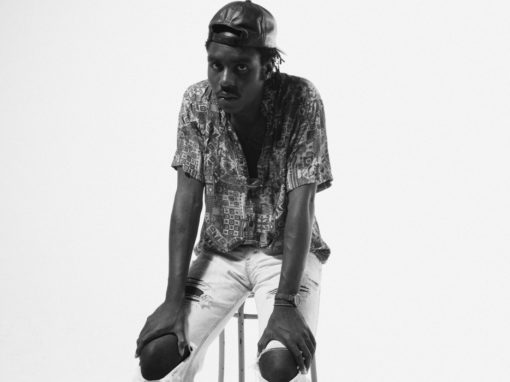 Slicing into a blood orange, the warm sunset tones of the exterior give way to the deep, rich crimson of the interior. The juices spill slightly in the wake of its creation and the taste is distinct and multifaceted. This is why Blood Orange is the perfect name for Dev Hynes’ musical project. He recently released a new record “Freetown Sound”, and one particular track (from an array of dazzling songs, like dude, trust me, go check out this album right now) that stands out is “Augustine”.