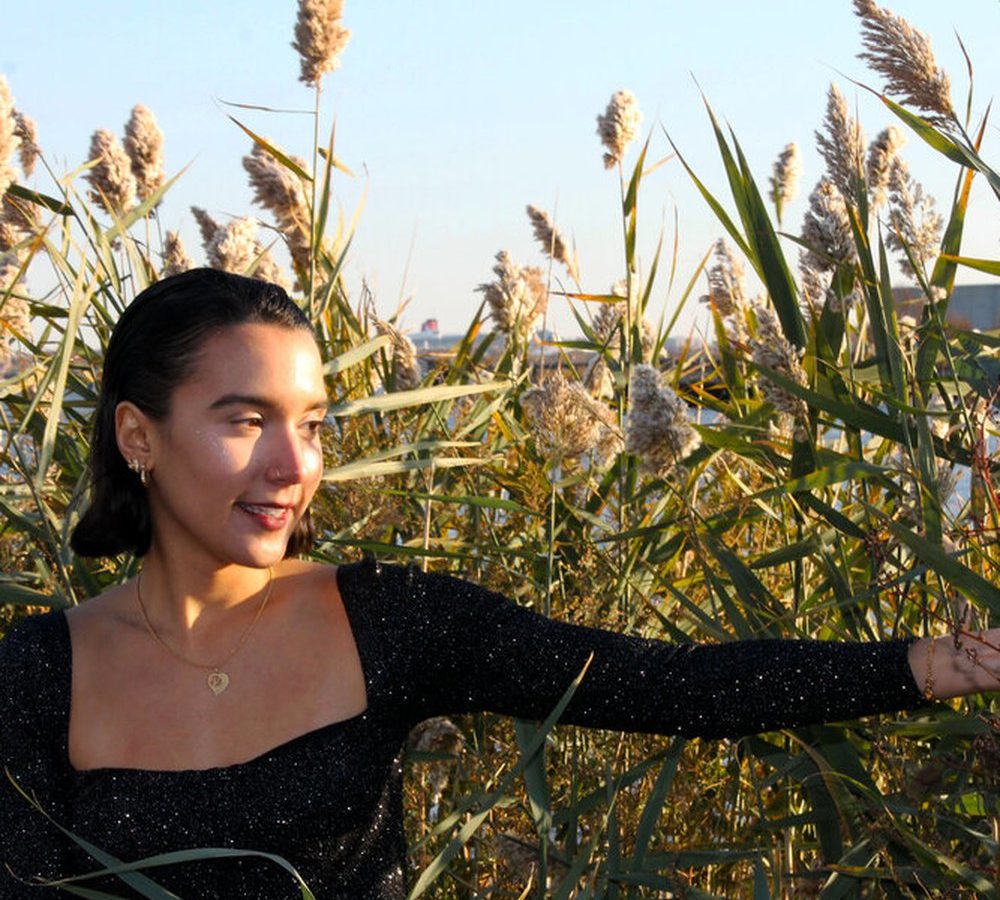 When it comes to DIY pop, it doesn’t get much more hands-on and organic than recording vocals in your closet and writing your songs in your bedroom. This is a skill that New York artist Vania has honed.

Vania‘s debut single “Surrender,” which we’re delighted to be premiering, showcases the grandeur of music; despite being made in a confined space, it can feel expansive and transportative, taking you beyond the bounds of your imagination. Here, the track has the gravitas and the swelling energy of an 80’s anthem. It wouldn’t sound amiss in a coming of age film, as it possesses a heart-wrenching euphoria and an intense inherent emotion.

As a track, “Surrender” brings to mind a whole host of classic influences. Tonally, it resembles “Don’t You Forget About Me” in its joyous aura and the three-chord structure harkens to “Crimson and Clover”. But most of all, “Surrender” is bubblegum pop without the overly saccharine tones. The driving guitar and slamming drums that occur sporadically, give the track a beautiful edge, a rawness coming from its DIY heart.

Further taking the overt sweetness from the track, are Vania’s vocals. They are reminiscent of Grimes at times, channeling the same infantile charm, a strangely disarming tenderness and fragility.

The vulnerability of “Surrender” comes not only from the subject of the song itself and its charming tones but also from the way in which the track was born. Of the creative process, Vania said: “I wrote this song on a night when my thoughts wouldn’t let me sleep. For me, it’s the best time to start writing because you’re too tired to second guess yourself and too tired to defend yourself. Let the words come, get them down, and then go back to sleep with a lighter heart.”

END_OF_DOCUMENT_TOKEN_TO_BE_REPLACED 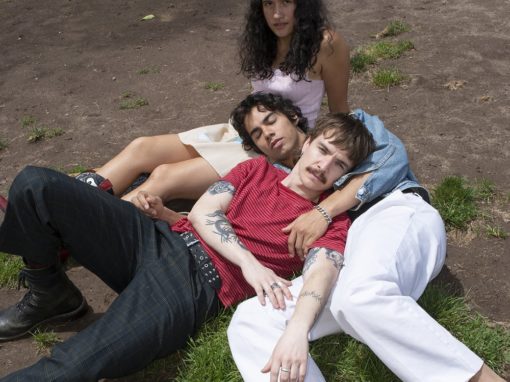