Wy expand their softer side on stripped back, vulnerable cut “Come Here” 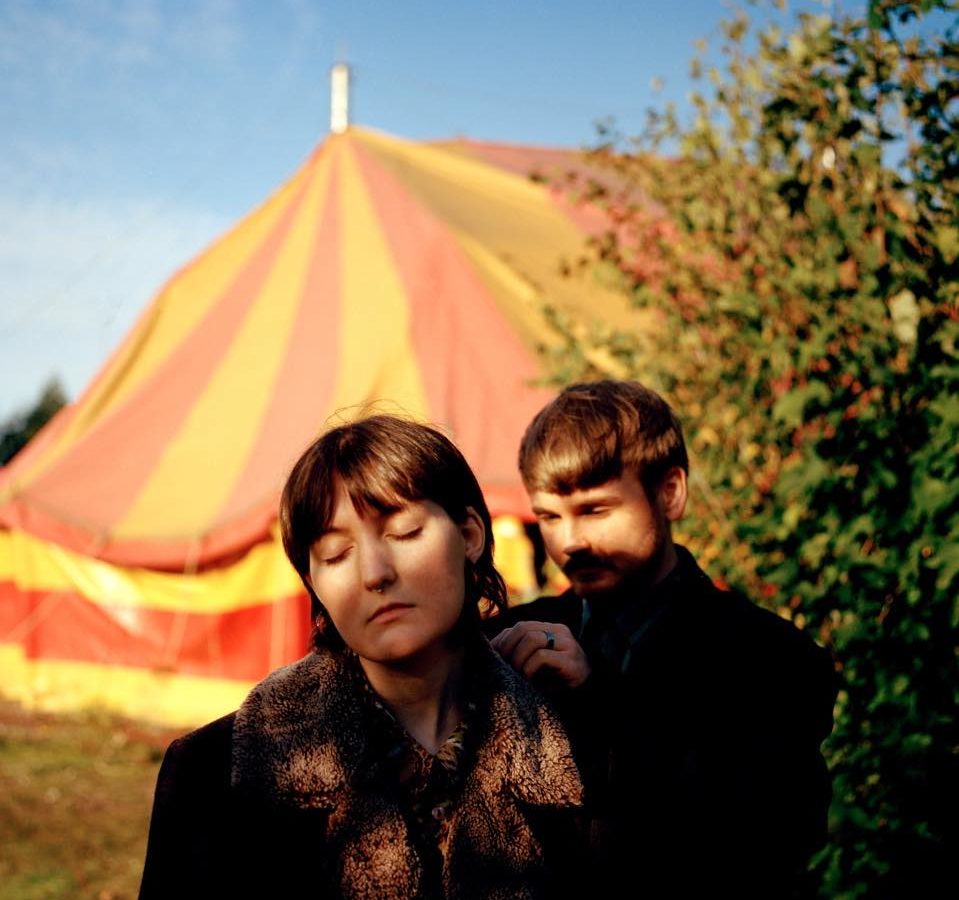 Malmö-based duo Wy are back with diaristic fragile track “Come Here” ahead of third album Marriage out May via Rama Lama Records.

Following from their 2019 sophomore album Softie, Swedish duo Wy formed of – now married couple – Ebba and Michel Gustafsson Ågren have returned with the lead single from their upcoming third record, Marriage, that you can already pre-order.

In a recent interview with Nothing But Hope And Passion, of the track they said: “It feels like a nice bridge between then and now. The lyrical theme is also a good introduction to the story we want to tell with Marriage“. Sonically, the track lifts elements from their already established repertoire. It combines the diaristic and open lyricism, that’s always been at the forefront of their music since the release of Okay in 2017, with a softened approach. What’s not lost in this shift however, is the raw power and scope that Wy cover in their music.

What’s perhaps the most marked change with this new project is the fact that every track has been made since their nuptials, including “Come Here”. It’s not exactly that married life has softened the duo, but it’s definitely made them more tender. “Come Here” feels like it’s emanating a warm, soft glow, strangely calling to mind the golden hues of a newborn child. The track seems to capture the same fragility and wonder, perhaps due to Wy’s shared vision that’s been further solidified since their union.

“I have always written the lyrics,” says Ebba. “But this time they feel like our lyrics, and not just my diary set to our music. We’ve talked a lot with each other about what we want to say. About who we are and where we can find our place in the world. The title has been in place since we started, and that was because a lot of the songs revolved around our relationship since we got married. Not so much the relationship between us, but more about the internal conflicts that appear when you’re in a long-term, safe relationship, where you’re really sure about each other, but you’re not sure about yourself”.

“Come Here” captures this odd sense of assuredness yet strange questioning of self. It feels stripped back, hinged around essentially three notes just played in varying octaves, putting the frank songwriting and emotional charge to the forefront. What they do best. 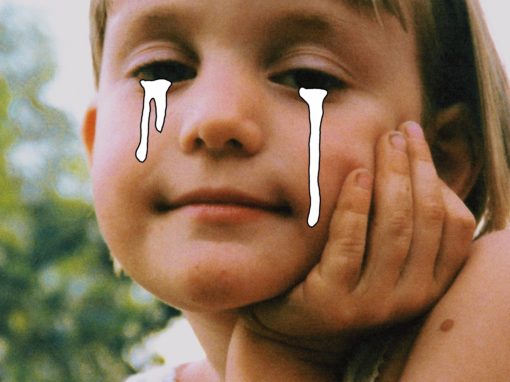 Michel Gustafsson and Ebba Ågren are Wy, a Swedish two-piece that’s releasing their debut album “Okay” this year via Hybris.

END_OF_DOCUMENT_TOKEN_TO_BE_REPLACED 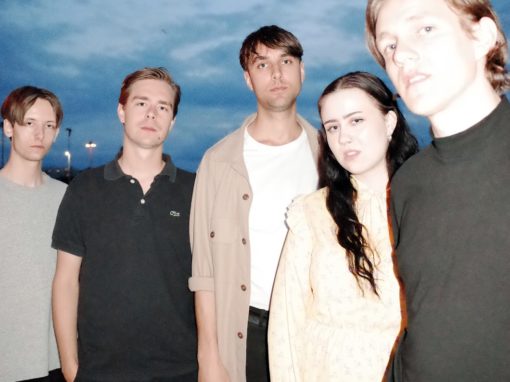 “Lay In My Arms” is taken from Agent blå‘s new Atopos EP, out today on Kanine Records. If Agent blå