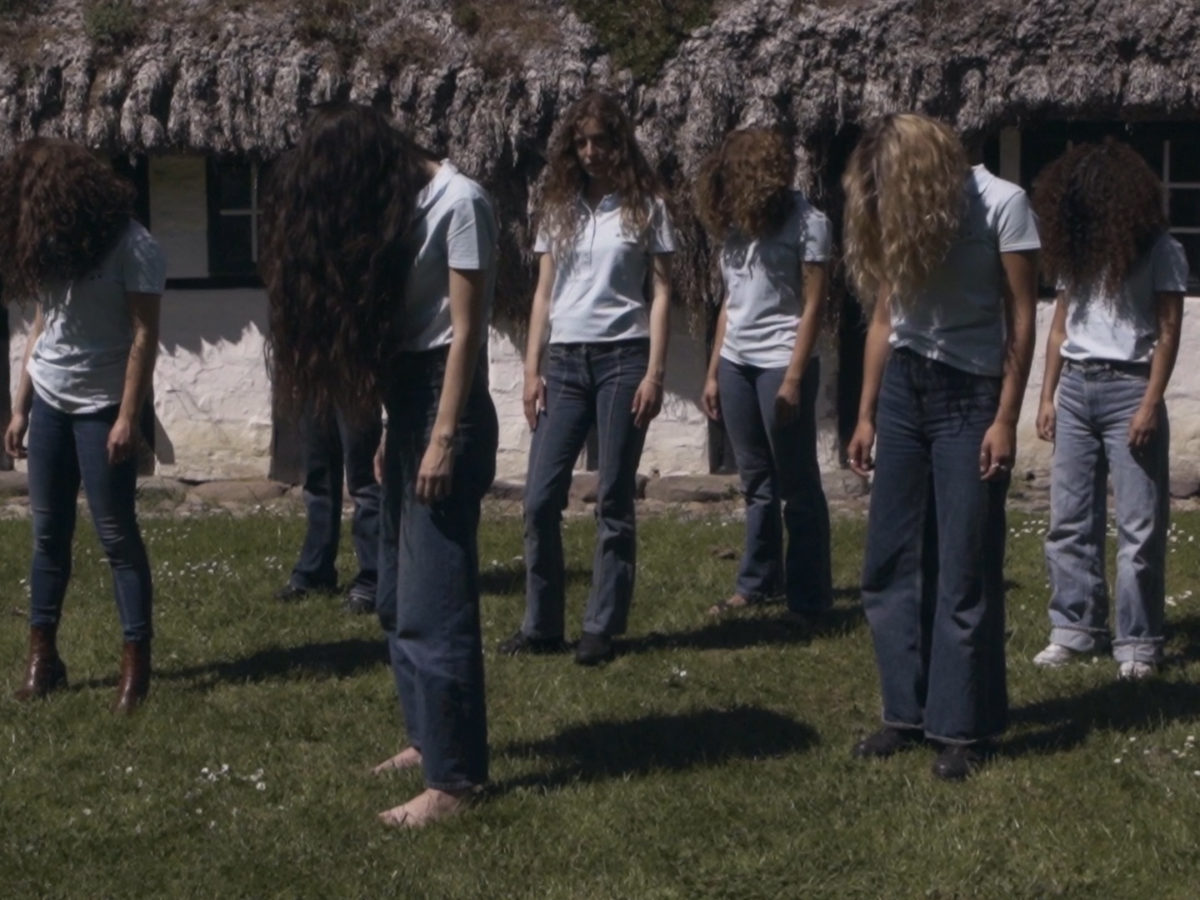 Ydegirl‘s new song “breezing back and forth between” is the sound of a 2000 year suspended existence in the bog.

In 1897, in the Dutch village of Yde, a girl’s body was discovered suspended in a bog with her head partially shaved, and her pelvis and chest nearly dissolved. The girl was clearly a teenager, remarkably well preserved thanks to the acid in the peat, but her body was nearly 2000 years old. It’s a haunting image, but for Danish singer songwriter Andrea Novel, it’s also beautiful. “I was really drawn to the myth of the bog being a place between life and death holding Yde in a limbo state,” Novel says. “It’s bleak, but to me there’s still a tenderness to the thought of this ancient teenager not dead or alive, but still existing in some state, going through a metamorphose over thousands of years with no one watching.”

The Yde girl is the inspiration for Novel’s stage name, but her influence on Novel‘s music runs deeper than that. Ydegirl‘s haunting avant pop is colored by timelessness – the blurred line between past, present, and future, and between life and death. It is the sound of a 2000 year suspended existence in the bog in Yde. On her new single, “Breezing Back and Forth Between,” this timelessness is captured sonically by seamlessly weaving classic and contemporary pop sounds – beautiful, baroque guitars and violins, spacy, modern synthesizers, and soulful r&b vocals. Novel laces them together into a beautiful song about “floating in a timeless space.”

The track itself mostly floats outside of any structured time or tempo. Spacy, colorful guitar chords, ambient synths, and legato strings swim slowly around Novel‘s gorgeous, soulful vocals. Harmonically the song is rich and warm – all comforting fifths, and wide, reassuring bass harmonics. This harmonic ground is an anchor point in the spacy sway of the track, which turns around and around a repeated stanza – “Breezing back and forth between/centuries in my body/emotionally in baroque/body stuck in a peat bog.” Strange, surreal moments of glitchy noise and hammering electronic hats emerge unexpected from the foggy corners of the song. Thoughtful, heady lyrical passages develop the song’s emotional narrative. It all furthers the absolutely hypnagogic impression the song leaves with the listener.

“breezing back and forth between” is Ydegirl‘s first single since her 2019 debut notes19. The track, and its accompanying music video, are out now via Escho. 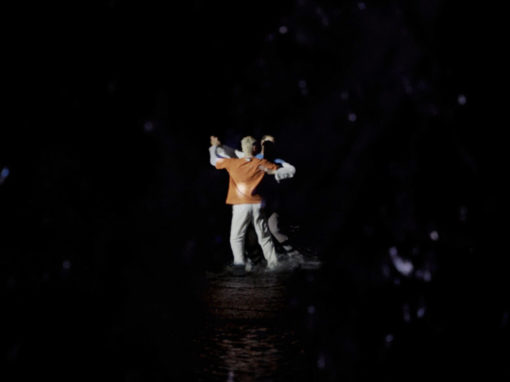 Tirzah‘s new single, “Sink In,” is out today via Domino. It looks like Tirzah might have a new album on