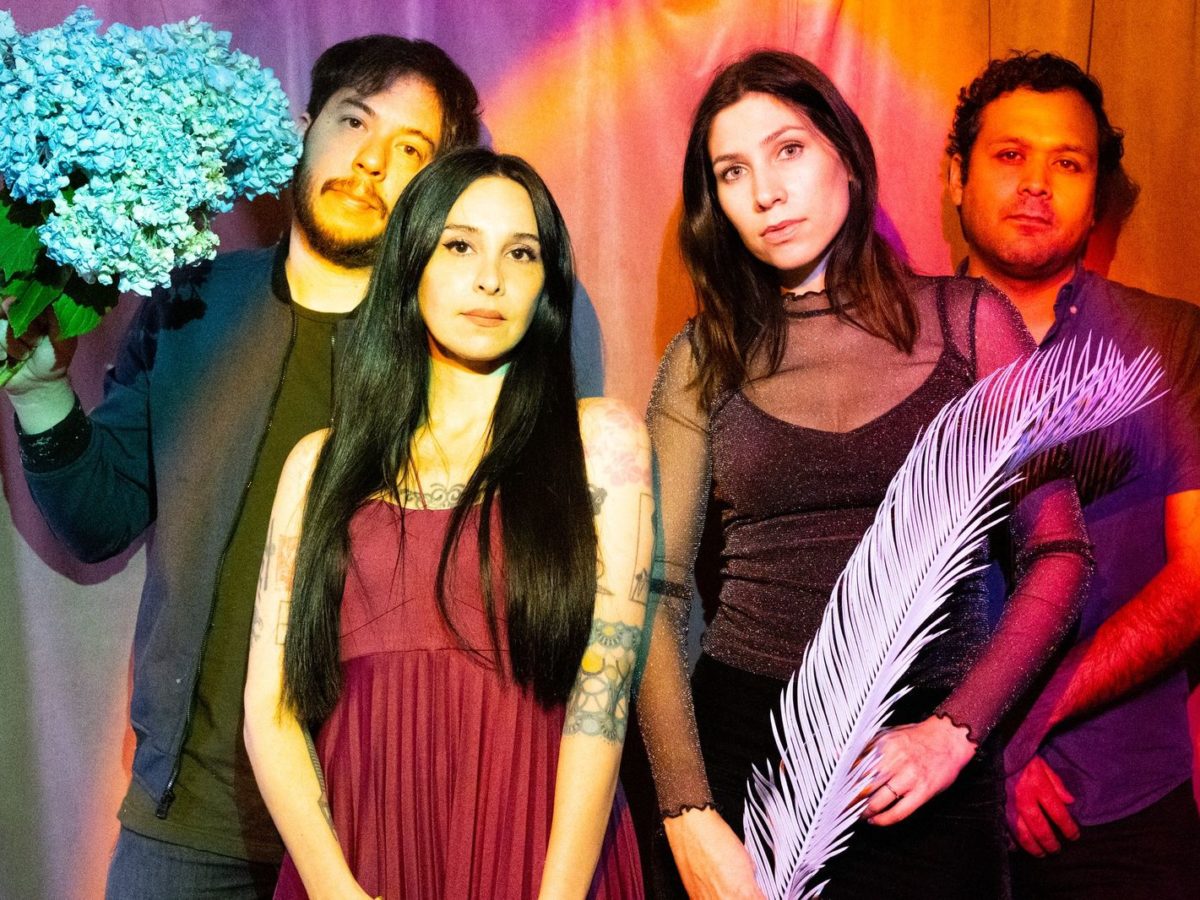 “The Fires” is taken from Blushing‘s upcoming album, Possessions, out on February 18 via Kanine Records.

Blushing are a special band – a four-piece hailing from Austin that sounds more like early-90s England than whatever Texas is supposed to sound like. Back in 2019, Blushing put out their self-titled debut album to critical acclaim. It was a shoegaze record that relied on noisy climaxes, the songs building up to spectacular resolutions. Now, they have announced Possessions, their second album.

Now, they’re following up “Sour Punch” with a wildly different song titled “The Fires”. Moody and dark, the track is marked by heavy usage of guitar tremolo, establishing a firm link between Blushing and the original 90s shoegazers. In fact, the whole album has been mastered by Mark Gardener, co-leader of shoegaze trailblazers Ride.

Coloured only by an underlying guitar line growing under the verses, “The Fires” remains a sober affair for most of its running time. However, that soberness is a mere disguise. As with the best songs on their debut album, “The Fires” slowly builds up to a grand finale, closing things off with a thundering wall of electric guitar. 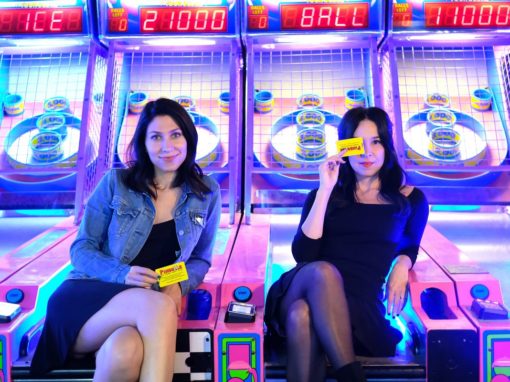 “The Truth” is the first single off Blushing‘s upcoming debut album set to release this Spring. Music makes the people

END_OF_DOCUMENT_TOKEN_TO_BE_REPLACED 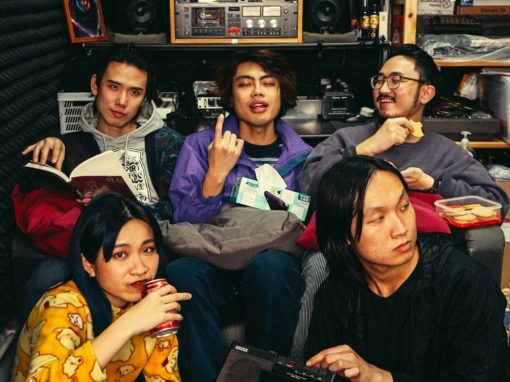