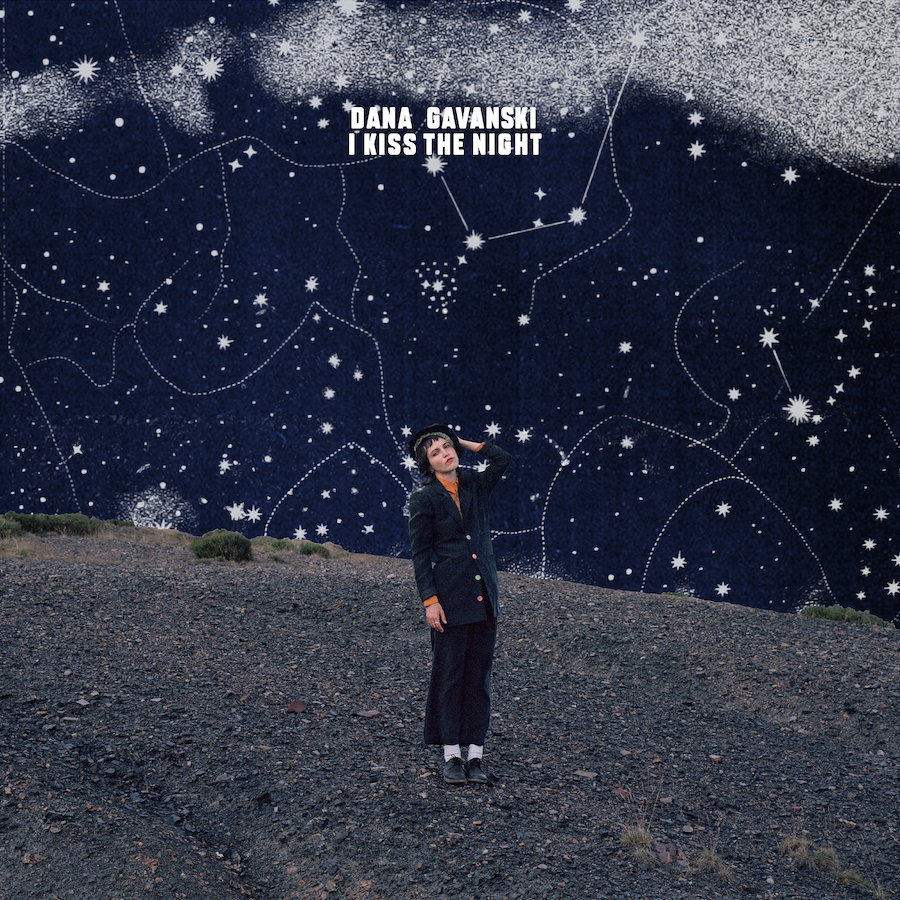 “I Kiss The Night” is taken from Dana Gavanski‘s new album, When It Comes, out on April 29 via full time hobby.

Dana Gavanski keeps preparing for the release of her second LP When It Comes. After putting out the excellent single “Under The Sky” a few weeks ago, Gavanski has now shared the third offering off the record – “I Kiss The Night”. In many ways, it represents a radical departure from the sound teased in the previous singles. Whereas “Under The Sky” or “Indigo Highway” were psych-pop tracks that relied heavily on synthesiser arrangements, “I Kiss The Night” is a no-frills piano ballad built almost exclusively upon Gavanski‘s riveting melodies.

Described by its author as an “ode to the night”, the song was written in the dead of winter in Montreal – Gavanski‘s eyes fixated on the mountains of snow piling up outside while she pondered on the eerie allure of the night-time. Although its source material is darkness itself, “I Kiss The Night” is weirdly bright and uplifting. That sheen can be directly traced back to Gavanski‘s cossetting vocals, which shore up a sense of warmth and familiarity as if to protect you from the dangers of the night. In its resonating power, “I Kiss The Night” might be Gavanski‘s highest achievement as a songwriter yet.

Don’t sleep on Dana Gavanski. Listen to “I Kiss The Night” and pre-order When It Comes via Bandcamp below. 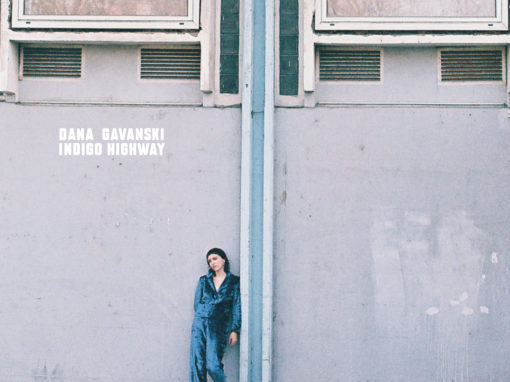 “Indigo Highway” is off of Dana Gavanski‘s upcoming album When It Comes, out April 29 via Full Time Hobby. An