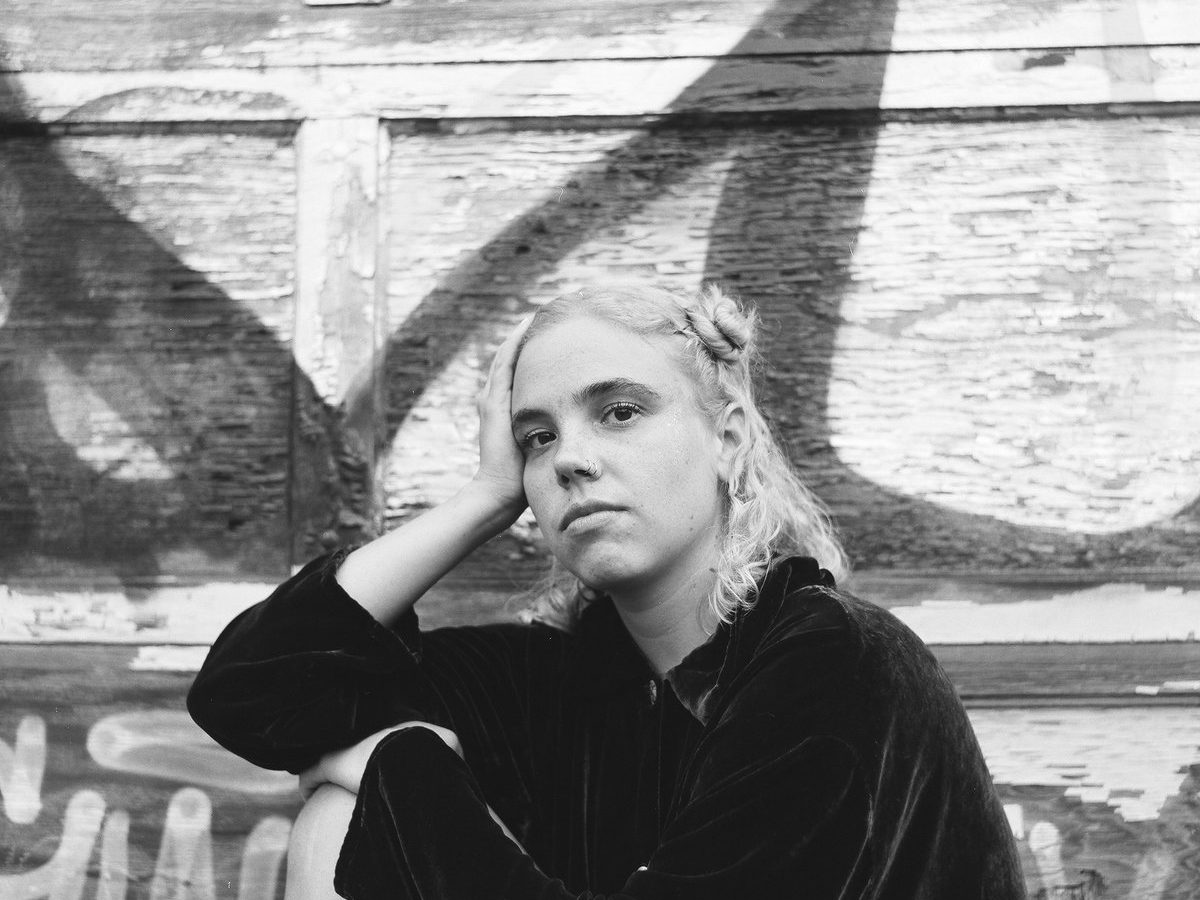 “New Bones” is taken from Gillian Frances‘s debut album Miles Away From Myself, out on June 19.

A singer-songwriter based in Anacortes, Gillian Frances generated a bit of buzz with her first EP Born Yesterday a couple of years ago, and now she’s ready to take it to the next level with her rookie full-length. Like Anacortes’ most famous musician Phil Elverum, Frances makes the kind of heartsick guitar music that you want to keep playing on loop during a cold, rainy day. And, just like with Elverum’s best music, Frances’s songs are extremely emotional in their delivery and, most importantly, heavy and varied in arrangements.

She has now put out her latest single and the opener to the album, “New Bones”. Bearing a noticeable influence from 90s slowcore, “New Bones” is a relentless heartbreaker. It is also propelled by some superb drumming, which is always a pleasant surprise when it comes to this sort of music – think Big Thief meets Red House Painters. And though every instrument is rich and mesmerising in its own, it is the sum of all parts that will really leave you speechless. Every single note played on “New Bones” is working towards the same goal – a majestic evocation of the sadness that comes with rejection.

It was no surprise to learn that Frances had teamed up with Mount Eerie collaborator Nich Wilbur for the recording of the album, as some of the sounds in these two new tracks sound fairly similar to the music Elverum & Co were making at the beginning of the 2010s – which, for my money, is some of the best stuff he’s done. It is incredibly exciting to see a young musician taking up that sort of spirit while retaining her own personal touch. Watch the accompanying visuals below and stream “New Bones” in our playlist Best Tracks of 2020.

Tags:Gillian Frances, Miles Away From Myself, Nich Wilbur 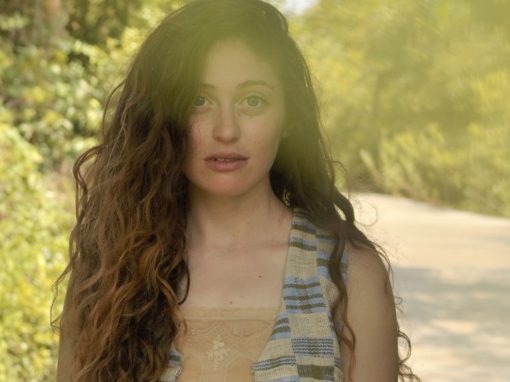