HÅN and GIUNGLA race against themselves in the headbanger “CTR” 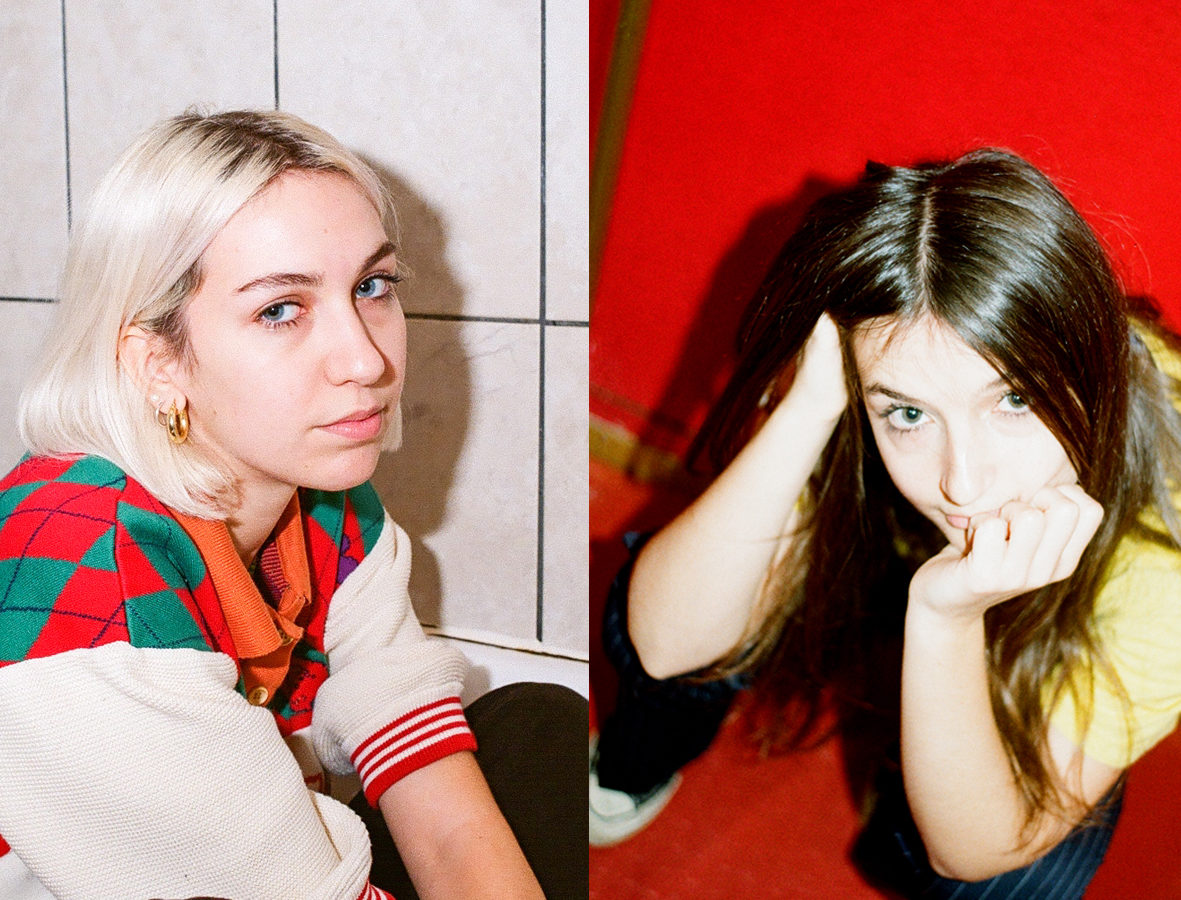 HÅN and GIUNGLA‘s collaborative single, “CTR,” is out on today via Factory Flaws.

Like everyone else these days, musicians have been looking at new ways of working throughout the pandemic. We’ve been lucky to get some stellar collaborations this year, mostly due to artists having more free time than usual. “CTR”, the latest single by HÅN in collaboration with GIUNGLA, follows that path. The song first originated when both singers met in Giungla’s hometown of Milan for a writing session, but has been finalised over endless Zoom calls and exchanges of files between Italy and the UK.

“CTR” is a song dedicated to musicians, its lyrics pondering on what it means to follow that path in a year when funding is scarce and opportunities to tour almost nil. Is “CTR” some sort of music industry jargon then? It turns out that it’s not. It actually stands for ‘Crash Team Racing’, the cult videogame that inspired HÅN and GIUNGLA to write a frantic song about fighting your own negative impulses. “CTR” combines the upbeat with the reflective, as mirrored by a drowsy vocal performance at odds with the song’s instrumental. A pop track in appearance but a rock song at heart, “CTR” has an electronic gloss to it but is propelled by palm-muted guitars and an elevating chorus. It has a tinge of Grimes’s latest, more rock-inspired material. Just the kind of song for when you feel slightly miserable but still want to headbang. 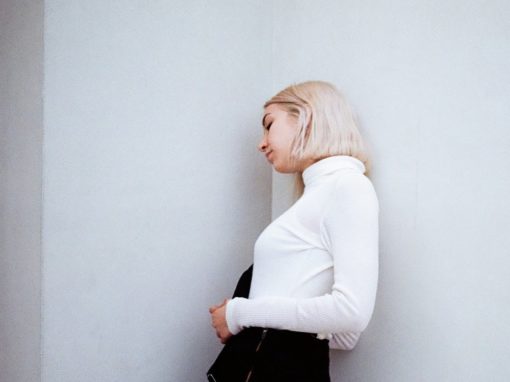 HÅN‘s new song “gymnasion” is out now on Factory Flaws. One year ago, Italian singer-songwriter HÅN made a great first

END_OF_DOCUMENT_TOKEN_TO_BE_REPLACED 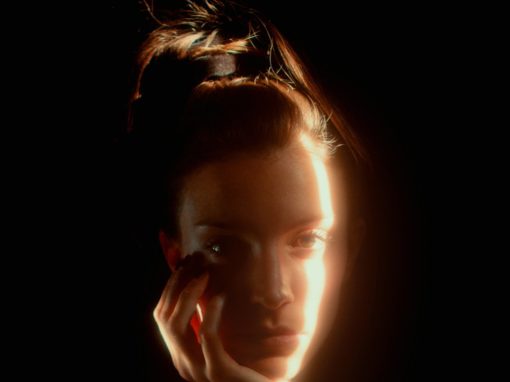 GINEVRA‘s debut single “Forest” is out November 16 via Factory Flaws. Turin is one of the most industrialized cities of